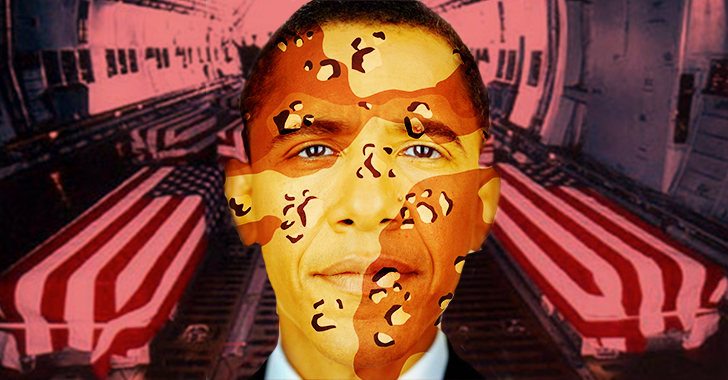 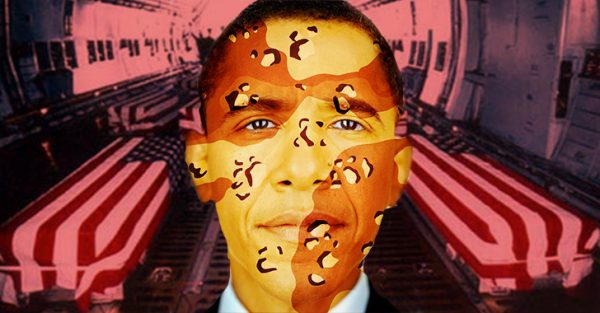 Protests erupted north of Kabul last Monday after U.S. forces raided a local residence in search of a weapons cache—revealing that U.S. troops might not play as “limited” a role in Afghanistan as the Pentagon claims.

It’s been months since President Obama declared an official end to the combat mission in Afghanistan. At present, the U.S. mission is ostensibly limited to advising Afghan forces and counterterrorism strikes targeting the Taliban—at least, according to the military’s stated role. However, troops descending from a helicopter in the pre-dawn hours to raid the house of a local commander who has no connection to al-Qaeda—or even the Taliban—certainly muddies the definition of “adviser.”

In fact, Jan Ahmad, who was targeted in the raid, fought against the Taliban in the past and the Soviets before that. Charikar locals, who felt the matter should not have involved foreign forces, hastily closed shops and took to the streets in outrage, shouting, “Death to America!”

“The protesters burned a lot of tires to show their rage,” said local resident Mahmood Hamidy, according to the New York Times, “and that, if the issue is not taken seriously, they are ready for violence.”

Colonel Brian Tribus, spokesperson for General John Campbell, who commands U.S. forces in Afghanistan, said the purpose of the raid was “to destroy a cache of munitions that could be used to conduct attacks against Afghans and coalition forces.” After a thorough search, the cache was blown up.

With hundreds of millions of dollars spent to disarm the numerous militias that lack ties to either al-Qaeda or the Taliban, the motivations of the U.S. military seem somewhat questionable. Elders and other former commanders suspected the raid was political retribution for Ahmad’s support of Abdullah Abdullah in the last presidential election.

A similar raid in March comprised of U.S. drones and troops cooperating with Afghan forces left three people dead—but not the person targeted, who suffered only minor injuries.

Questions further surround the U.S.’ role in Afghanistan—including yet another example in a seemingly endless supply of official statements that lack credibility.