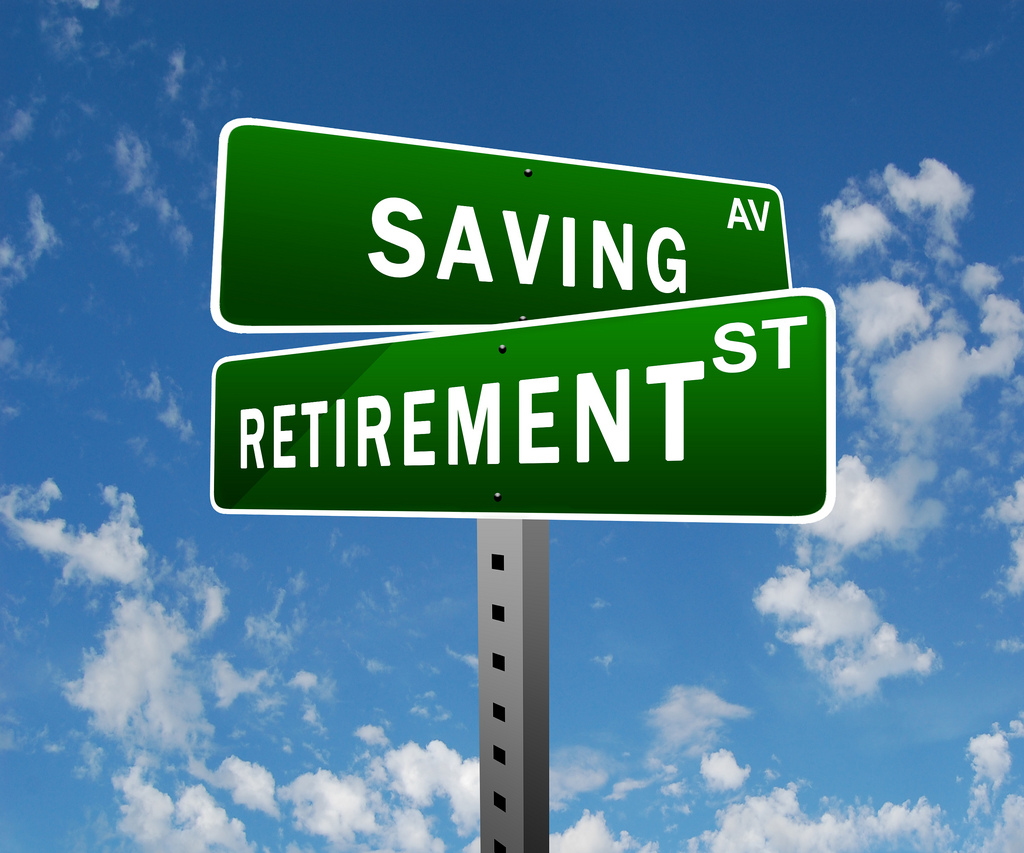 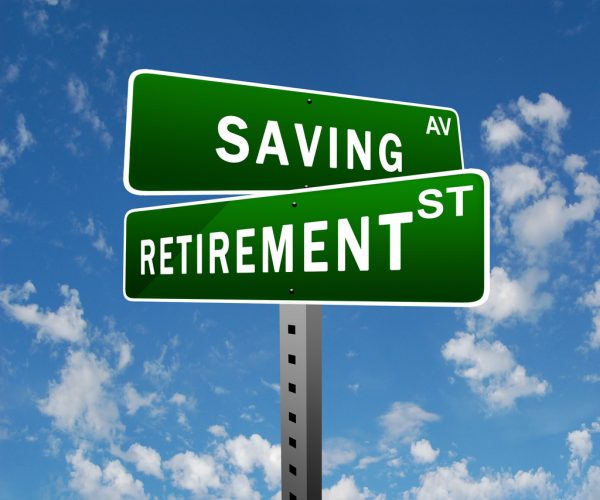 We’ve previously warned that elements within the U.S. government have been feverishly working to take control of all retirement assets in America. The reasoning, of course, is that the government can manage your personal finances better than you can. They’ve already begun plans to have workers invest their earnings directly into government-managed funds, but at some point, should we get into trouble, they may look to seize those assets outright and put them under central control. Like the idea of socialized, centrally-managed health care, this sounds like an impossibility in the Land of the Free. However, it’s already been established, with passage of Obamacare as clear evidence, that should they want to do this, they will.

It’s a danger to be sure, but perhaps not as dangerous as what is happening in China right now. While Chinese stock markets are in the midst of a massive collapse, the Chinese have tried just about everything to halt the crash that has so far vaporized about 25% of investor wealth in under a month. Zero Hedge asks:

What do you do when two policy rate cuts, $19 billion in committed support from a hastily contrived broker consortium, and a promise of central bank funding for the expansion of margin lending all fail to quell extreme volatility in a collapsing equity market?

The answer as far as the Peoples’ Republic of China is concerned, is to simply ban people from selling.

Yes, you read that right, as over bloated Chinese stocks disintegrate before our eyes, the Chinese government has contacted their retirement fund brokers and in no uncertain terms told them that they are not allowed to sell a single share of stock.

They can buy all they want, but selling is strictly prohibited, leaving millions of pensioners stuck just watching their retirement accounts being decimated before their eyes.

Well, you can simply ban selling, which is apparently the next step for China.

According to Caijing, the country’s national social security fund is now forbidden from selling (but is welcome to buy). Here’s more, via Caijing(Google translated):

“Financial” reporter learned that the Social Security Council on Monday (July 6) Call each raised funds, social security portfolio is not allowed to sell their holdings of stock.

Sources said that Social Security Council has just informed all social security portfolio can only buy stocks can not sell the stock; and it is not defined as the net selling, but completely unable to sell the stock.

And a bit more from FT:

Financial magazine Caijing reported on Monday that the National Social Security Fund had told its external fund managers they could buy stocks but were not permitted to sell them.

As mentioned above, and as discussed at length over the weekend (hereand here), China is scrambling to counter an unwind in the country’s various unofficial margin lending channels which have combined to pump between CNY500 billion and CNY1 trillion in borrowed funds into the country’s previously red-hot equity market.

The pension selling ban comes just days after China moved to curtail margin calls in a similary ridiculous attempt to stop the bleeding by simply making selling against the rules.

The Chinese economy is heavily intertwined with the U.S. economy. While no evidence of such exists, we’ll suggest that not only was the U.S. government aware of what the Chinese were about to do, but they likely advised them to do so in the name of saving the global economy.

If you are a pensioner or have a retirement account in the United States, then this should be a huge wake up call.

When it hits the fan – and it will – the government will stop at nothing to ensure its survival and the survival of the mega-banks with which it conglomerates.

In fact, we suggest that the seizure and/or forfeiture of retirement asset funds is one of the final arrows the government has in its quiver. Additionally, since these funds have not yet been co-opted by the government, blocking such funds from off-loading stocks by the millions of shares in the event of a crash is likely one of the strategies being exercised by officials at the Pentagon, CIA and Department of Homeland Security who have been overseeing large-scale economic collapse simulations over the last several years.

When the inevitable panic being seen in Greece and China makes its way to American shores our government will enact emergency measures that may include everything from withdrawal limits on ATMs and seizing money from your personal bank account, to taking control of retirement assets and forcing Americans to use a digital currency.

For the American people these measures will come out of nowhere. But make no mistake, the U.S. government already has Doomsday Executive Orders in place, along with rapid response units ready to deal with the panic, looting, violence and rebellion that will follow.

It appears that these events are playing out at an accelerated pace. Some have suggested that the second half of this year could be the start of the next phase of the global depression. If you have not yet prepared food, emergency cash, physical assets for trade such as silver bullion and other emergency supplies, time is running short.

Tess Pennington, author of The Prepper’s Blueprint, warns that we live in uncertain times, and this is exactly why we need to get ready for the future:

If there is one thing we can say about our current economic, financial, social and political climate it’s that we have entered an era in human history of total unpredictability. Economic uncertainty, food inflation and an ever-increasing unemployment rate have created a devastating unpredictable chain of events, causing us all to tighten our budgets and pray for the best.The Prepper’s Blueprint focuses on the importance of keeping a vigilant watch for potential hazards that are in our field of vision. The only way to change how severely these types of debacles can affect us is by recognizing them for what they are and preparing for them beforehand

Via: 5 Reasons You Should Be Preparing

If you’re paying attention, there are some serious hazards that should be in your field of vision right here and now. Failure to take steps to prepare for them will leave you dumpster diving for food and scrambling for money like the tens of thousands of people in Greece who ignored the warnings.