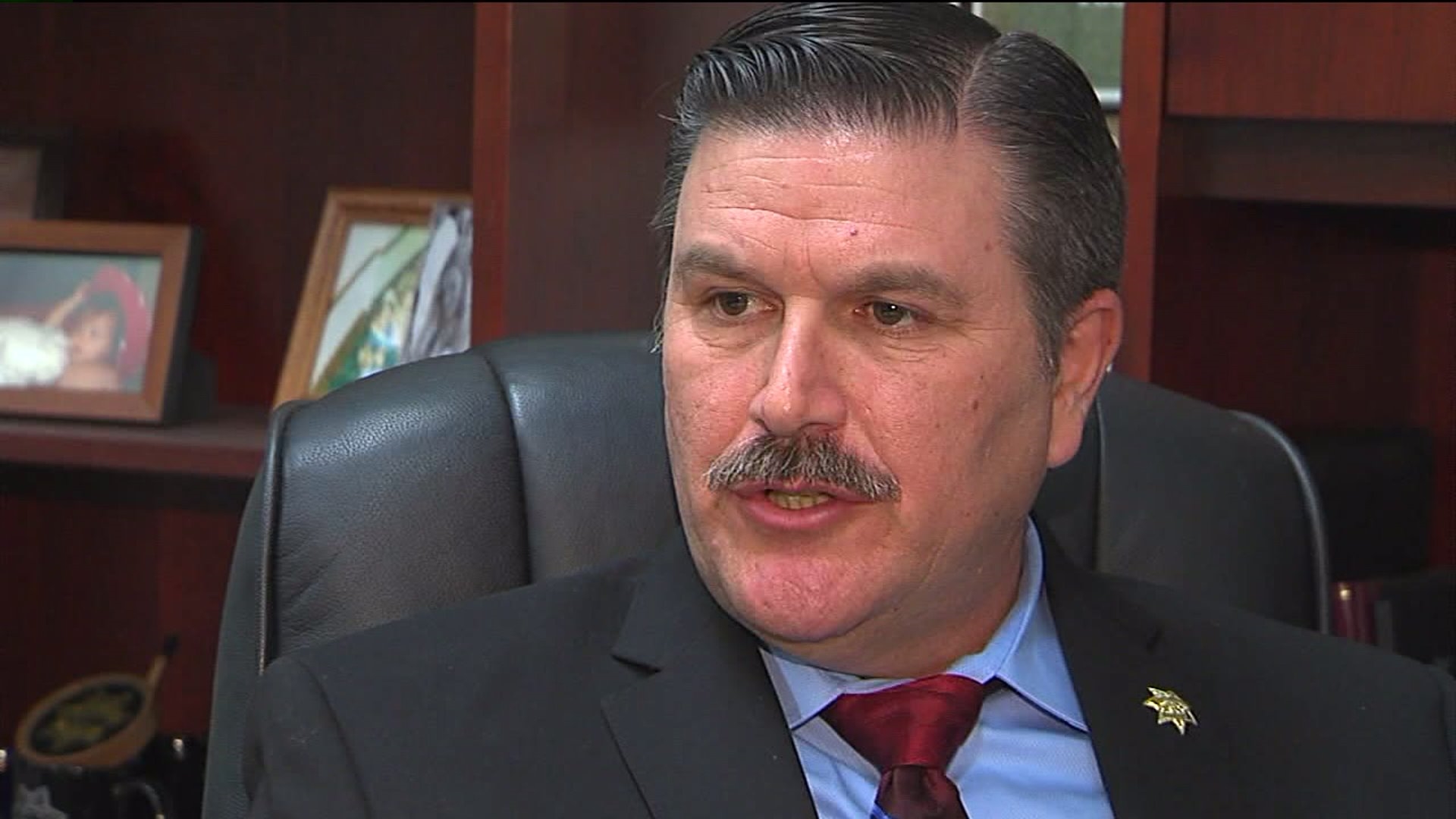 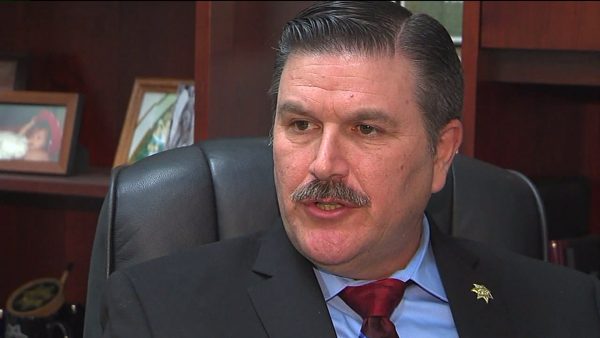 There are many constitutional sheriffs in America, those that stand for the rights of the people and defend those rights, even when it means that are facing a behemoth federal government hell bent on infringing those rights. One such sheriff is Sheriff John D’Agostini of El Dorado County, California. Sheriff D’Agostini has had enough of the US Forest Service and has decided to strip them of any “perceived authority” they have of enforcing state law within the county.

Sheriff John D’Agostini is taking the unusual step of pulling the police powers from the federal agency because he says he has received “numerous, numerous complaints.”

In a letter obtained by CBS13, the sheriff informs the federal agency that its officers will no longer be able to enforce California state law anywhere in his county.

“I take the service that we provide to the citizens of El Dorado County and the visitors to El Dorado County very seriously, and the style and manner of service we provide,” D’Agostini said. “The U.S. Forest Service, after many attempts and given many opportunities, has failed to meet that standard.”

The sheriff won’t give specifics, but he says he’s concerned about the number of complaints his department’s received against the federal officers.

Clearly federal agencies should not be enforcing state law in the first place. This is what I meant by my comment about their “perceived authority.”

The US Forest Service, who had not yet received D’Agostini’s letter, would only comment in the following statement:

“The U.S. Forest Service Law Enforcement has not received this letter yet, but we have valued our partnership and good working relationship with the county over the years.”

D’Agostini, in the midst of assault on the Second Amendment by the Obama administration in 2013 following the Sandy Hook shooting, wrote a letter to Vice President Joe Biden in which he warned Biden that he and his staff would “violate [our oath of office] by being pressured into enforcing any unconstitutional provision, law or executive order.”

“If as much effort were expended in keeping criminals out of our communities and identifying and treating our mentally ill as are expended in the folly of gun control, the Nation would experience and immensely measurable decrease in violent crime,” he added.

Keep in mind at the time that Biden was leading a task force to violate Article Two of the Bill of Rights, even though he wasn’t interested in following the law.

Neither the Second Amendment nor the property of the states is an issue for the federal government. So far, Sheriff D’Agostini has stood for both.

These are the kinds of sheriffs that should exist in every county of the nation. Thank you Sheriff D’Agostini!