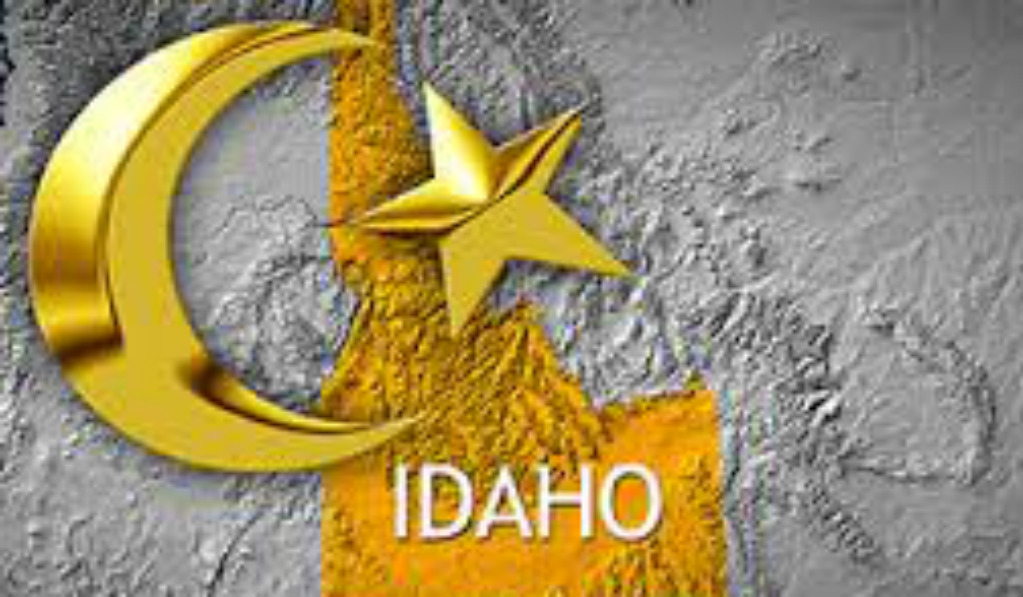 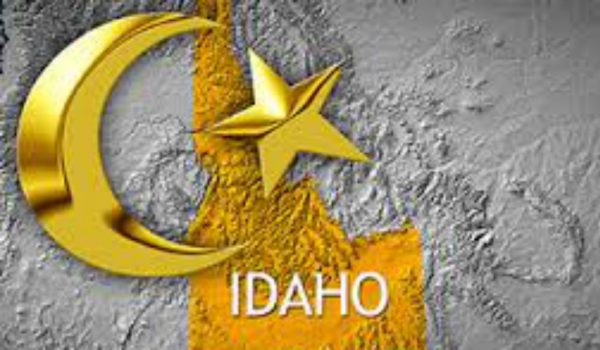 Syria Muslim refugee resettlement is a ‘backdoor for jihadists.’ A long-standing refugee welcoming center in conservative Idaho has found itself at the center of a campaign by adversaries seeking to force it closed, citing fears that the Muslim illegal aliens it hosts could include a large number of Islamic State (ISIS) terrorists. ISIS has already confirmed it is embedding jihadists among Syrian refugees headed for the West.

Breitbart: The backlash comes amid an uptick in anti-Islamic protests and advertising campaigns in the United States, including a high profile May rally outside an Arizona mosque that saw more than 200 protesters, some armed, berate Islam and Mohammad.

The newly formed Idaho group, whose 100 members plan a door-to-door information drive in July to win support for closing the refugee center in Twin Falls, said it was concerned the center will welcome Syrians displaced from that country’s civil war who may not have been adequately screened by the U.S. government for security risks.

“Bringing in Syrians, who are predominantly of Muslim background, may be opening the door to terrorists pretending to be refugees,” said Rick Martin, head of the so-called Committee to End the CSI (College of Southern Idaho) Refugee Center in nearby Buhl, a conservative agricultural area.

“We’re not against legitimate refugees. They need to be treated with dignity and respect. But it would be easy for someone to lie about their background,” he added.

U.S. authorities have arrested numerous individuals, including a number of U.S. citizens, in recent months over accusations of supporting Islamic State militants operating in Syria and Iraq.

But there has been no indication of any substantial links between Islamic State militants and the resettled Syrian refugee community, and U.S. State Department spokesman Daniel Langenkamp said refugees are the most carefully vetted of travelers to the United States.

The CSI Refugee Center, mostly federally funded, has, in the past three decades, helped resettle several thousand refugees from countries including Afghanistan, Sudan, and Vietnam.

A recent United Nations report showed the world’s biggest refugee crisis is tied to the 4 million displaced from Syria. More than 850 refugees from the war-torn Arab nation have been admitted into the United States since October, Langenkamp said.

But center director Zeze Rwasama said his group had no immediate plans to serve Syrian refugees, adding that he did not know the origins of the refugees it will serve for the upcoming fiscal year.

Rwasama said the center, which helps newly arrived refugees secure food, housing, and employment, has not previously experienced a sustained attack on its activities, although tensions have occasionally arisen.

“I trust all the federal agencies involved in clearing the refugees and I do not believe the concerns being expressed are legitimate,” he said.