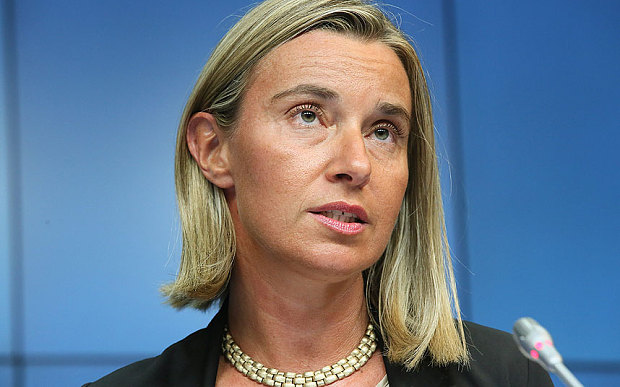 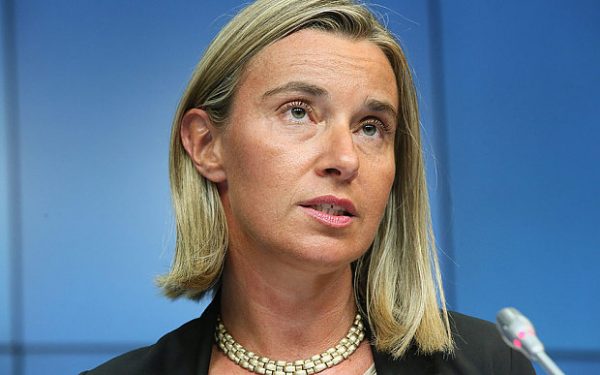 As the threat from ISIS extremists grows, the European Union’s head of foreign affairs and security policy Federica Mogherini has caused consternation by asserting that “political Islam” is a firm part of Europe’s future.

Responding to last month’s brutal Islamist terror attacks in Tunisia, Kuwait and France, Mogherini dismissed the idea of a clash of civilizations and shot back at critics of mass immigration.

“Islam belongs in Europe. It holds a place in Europe’s history, in our culture, in our food and – what matters most – in Europe’s present and future,” wrote Mogherini, before adding, “I am not afraid to say that political Islam should be part of the picture. Religion plays a role in politics – not always for good, not always for bad. Religion can be part of the process. What makes the difference is whether the process is democratic or not.”

In promoting “political Islam” as part of the future of Europe, Mogherini is violating the very notion that western democracy is supposed to be based on the fundamental principle of separation of church and state (or mosque and state in this case).

Since the zenith of “political Islam” is Sharia law, the legal system derived from the teachings of Islam, she is also promoting the imposition of a system that represents one of the most repressive forces on the planet, subjugating women and allowing for extra-judicial murder such as stoning and beheading, both of which are practiced in Saudi Arabia, a country which exemplifies “political Islam”.

“She was not referring to the Muslims who divide Europe into “us” and “them” by saying, “We will conquer your Rome,” writes Robert Spencer. “She was referring to those who say that such people should be resisted. For even though she says, “Da’esh is Islam’s worst enemy in today’s world,” she has no plan to distinguish its many, many thousands of adherents among Muslims in Europe from those who reject it. And so she and her ilk are heading Europe toward a future of chaos and bloodshed.”

Mogherini’s comments will do little to dispel concerns that world leaders are hesitant to fully acknowledge the threat posed by ISIS, and the fact the group’s campaign of terror is very much Islamic, for fear of appearing politically incorrect.

Indeed, the current debate about how to stop ISIS is not centered around combating the ideology (lifted straight from the Koran) that motivates ISIS’ thousands of fighters and its millions of supporters, but an obsession with not calling the group “Islamic”.

Last month, British Prime Minister David Cameron insisted that ISIS instead be referred to as “Da’esh” because “Islamic State” was offensive to Muslims.