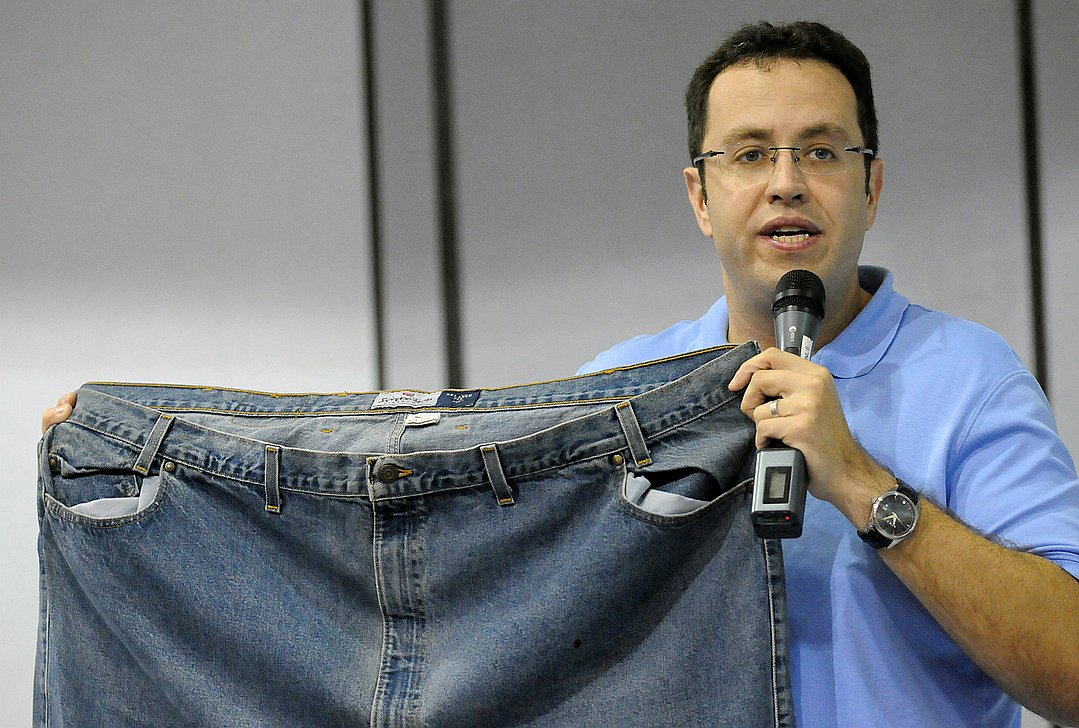 Reuters reported yesterday that Jared Fogle, the star of Subway restaurant’s healthy eating weight loss campaign for years, had his Zionsville, Indiana home raided by police and FBI for child pornography. A large white trailer was pulled into his driveway, and electronics and other items were removed from his home throughout the day.

Involved in the investigation are multiple legal agencies including the Indiana State Police/Indiana Internet Crimes Against Children Task Force, the U.S. Attorney’s Office for the Southern District of Indiana, the Federal Bureau of Investigation, and the U.S. Postal Service.

Curious neighbors gather on the street outside home of @SUBWAY spokesman Jared Fogle during raid: pic.twitter.com/f4QlArg9DU

“We are shocked about the news and believe it is related to a prior investigation of a former Jared Foundation employee.  We are very concerned and will be monitoring the situation closely.  We don’t have any more details at this point.”

The executive director of Fogle’s foundation Russell Taylor was also arrested on federal child pornography charges just two months ago. Officials found over 400 tapes Taylor had made in his home on computers and via various media. Taylor has been charged with one count of possession of child pornography and seven counts of production.

Fogle has been detained but is not officially charged with any crimes yet.

Still, the jokes have not stopped rolling in from Twitter…

Courtesy of The Daily Sheeple. 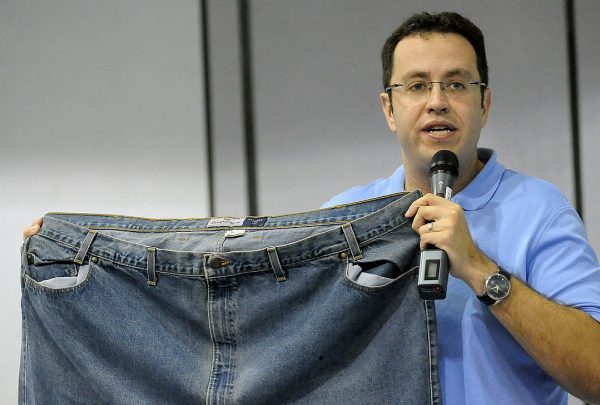