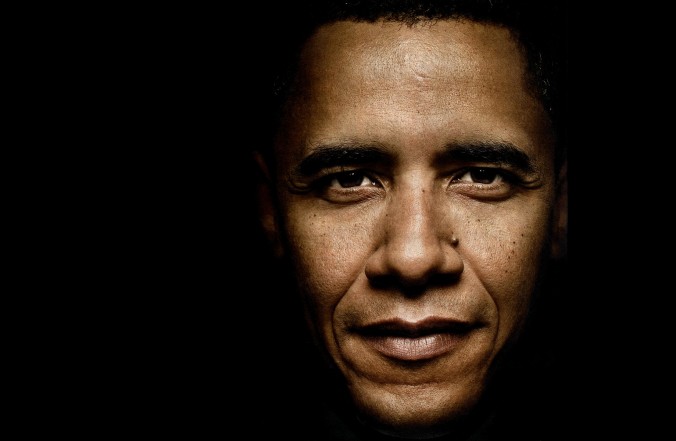 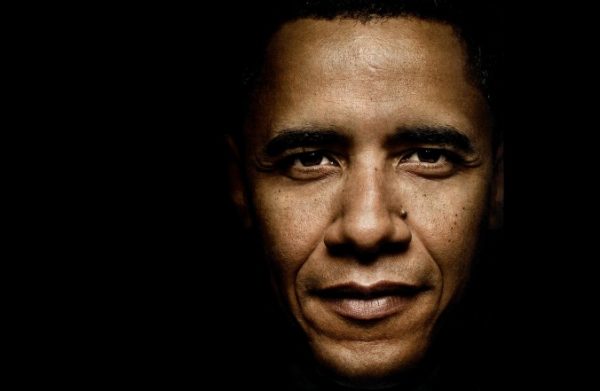 Talk of impeachment has been going on now for close to five years since Barack Hussein Obama usurped the office of President of the United States. Yet, with all the talk that was stirred up, even the passing out of Aaron Klein’s “Impeachable Offenses: The Case for Removing Barack Obama from Office” to every member of Congress by Rep. Steve Stockman (R-TX) back in October of 2013, not one person in Congress put forth one article of impeachment… not one! However, the North American Law Center has issued three articles of impeachment against Barack Hussein Obama Soebarkah.

ARTICLE 1 – Usurpation of the Oval Office via criminal identity fraud

ARTICLE 2 – Malfeasance, misconduct and abuse of the Oval Office

ARTICLE 3 – Aiding and Abetting known enemies of the United States

The document above lists these articles and their subsequent documentation. There can be no doubt that Barack Obama is guilty of both high crimes and misdemeanors, as well as treason.

His identity fraud has been thoroughly documented. According to Article 1 of the impeachment articles, “Compelling prima facie evidence exists which demonstrates that Barack Hussein Obama has engaged in false personation and aggravated identity theft and in conspiracy to commit false personation and identity theft in the pursuit of high office and governmental power. No bona fide records of evidence presented by Barack Hussein Obama establishes his true identity, and voluminous evidence demonstrates that all of the documents presented by Barack Hussein Obama as proof of identity and eligibility for high office are forgeries, created for the sole purpose of deceiving the American people in his pursuit of political power.”

As far as malfeasance, misconduct and abuse of the Oval Office is concerned, Article 2 states, “Using the powers of the office of President of the United States, Barack Hussein Obama, in violation of his constitutional oath faithfully to execute the office of President of the United States and, to the best of his ability, preserve, protect, and defend the Constitution of the United States, and in disregard of his constitutional duty to take care that the laws be faithfully executed, has repeatedly engaged in conduct violating the constitutional rights of citizens, impairing the due and proper administration of justice and the conduct of lawful inquiries, or contravening the laws governing agencies of the executive branch and the purposed of these agencies.”

In aiding and abetting the known enemies of the United States, Article 3 claims:

In his conduct of the office of President of the United States, Barack Hussein Obama, contrary this oath to faithfully execute the office of President of the United States and, to the best of his ability, preserve, protect, and defend the Constitution of the United States, and in violation of his constitutional duty to take care that the laws be faithfully executed, has directly engaged in the covert aiding and abetting of foreign entities via the funding, arming, training and intelligence assistance to the Muslim Brotherhood, ISIS, Al Qaeda, Hamas, the Taliban, the Palestinian Authority, Hezbollah, the Libyan Islamic Fighting Group, the Free Syrian Army and others. He has directly or indirectly through the agencies under his direct command, used American tax dollars and assets to aid and abet known enemies of the United States, including known terror organizations and organizations identified on a Terrorist List established by the United States as enemies to the United States, in Egypt, Libya, Lebanon, Syria, Pakistan, Yemen, Tunisia, Iraq, Afghanistan, Kenya, Iran, Ukraine and North, Central and South America.

This last one, as I have written about before concerning his ties to the Muslim Brotherhood meet the specific definition of treason as contained in Article 3, Section 3 of the United States Constitution. Furthermore, there are at least 1,063 Documented Examples of Barack Obama’s Lying, Lawbreaking, Corruption, Cronyism, Hypocrisy, and Waste in addition to these three articles of impeachment.

So, here is a law center doing all the leg work for Congress. Out of all of the elected representatives in Congress, not one of them has put one article of impeachment forward. Yes, I know the argument about not having votes in the Senate, but impeachment itself could have taken place long ago in a Republican-controlled House; the same house that knew it could never repeal Obamacare, but didn’t have a problem attempting to push it through nearly 50 times! Stop and let that sink in real good, then pass this along to your elected representative and ask them what’s their excuse for not submitting these articles of impeachment against Obama.

The longer the usurper remains in the White House, the more dangerous it becomes for America, and all because the American people will not demand that their elected servants do their job.