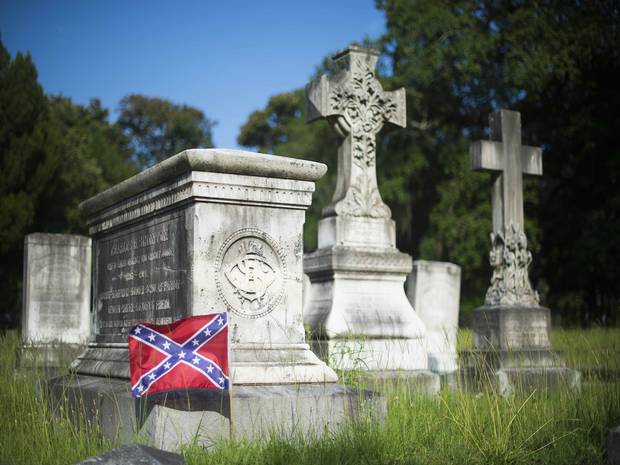 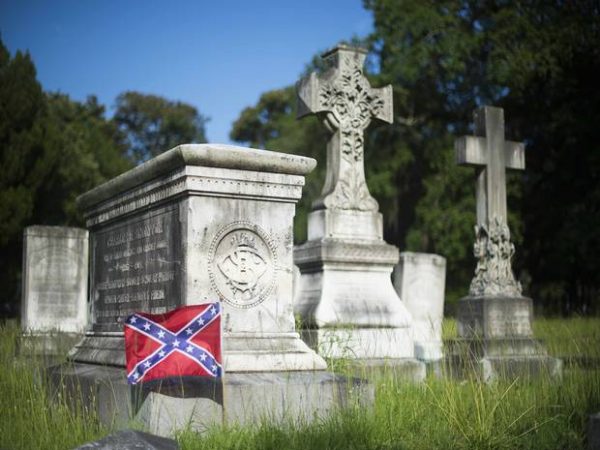 The attack on the Confederate Flag is an attack on the South and its history. Make no mistake about it. What the tyrant Lincoln began, Obama is attempting to finish off. On Wednesday, the US House of Representatives voted to ban the display of Confederate flags at historic federal cemeteries in the South.

The low-profile move came late Tuesday after a brief debate on a measure funding the National Park Service, which maintains 14 national cemeteries, most of which contain graves of Civil War soldiers.

The proposal by California Democrat Jared Huffman would block the Park Service from allowing private groups from decorating the graves of southern soldiers with Confederate flags in states that commemorate Confederate Memorial Day. The cemeteries affected are the Andersonville and Vicksburg cemeteries in Georgia and Mississippi.

Pressure has mounted to ban display of the flag on state and federal property in the wake of last month’s tragic murders at a historic black church in Charleston, South Carolina.

As far as I know, the Constitution only gives authority in this area to write legislation of a ten square mile area known as Washington, DC, according to Article 1, Section 8. Cemeteries in the states are the property of the people, not the federal government. Therefore, there should be no federal land ownership by the federal government, except as provided in the Constitution.

The relevant sections would be Article IV, Section 3, Clause 4:

The Congress shall have Power to dispose of and make all needful Rules and Regulations respecting the Territory or other Property belonging to the United States….

In other words, the idea is to be able to makes rules and regulations, not actually have land ownership except in certain cases.

Additionally, one must question the constitutionality of the National Park Service. Where are they authorized in the US Constitution? As El Dorado County Sheriff John D’Agostini stripped the US Forest Service of its usurped authority, so too, must the states begin to relieve the federal government of its pretended authority over the resting places of the dead within Southern states.

However, the Constitution does not authorize permanent land-grabs by the federal government. It authorizes Congress to make “all needful Rules and Regulations” pertaining to land. ‘Needful’ was a word carefully chosen to indicate that the regulatory power only expanded to powers specifically enumerated in the Constitution. The feds were expected to sell off non-essential land and distribute the subsequent monies in ways that benefited the public good such as paying off the debt or tax cuts.

Now, the question is, where does the federal government obtain the authority to either own these cemeteries or provide rules and regulations for them? They simply do not have it. They are usurping it and the people had better wake up. I can sense that this administration is going to cause the South to rise again.