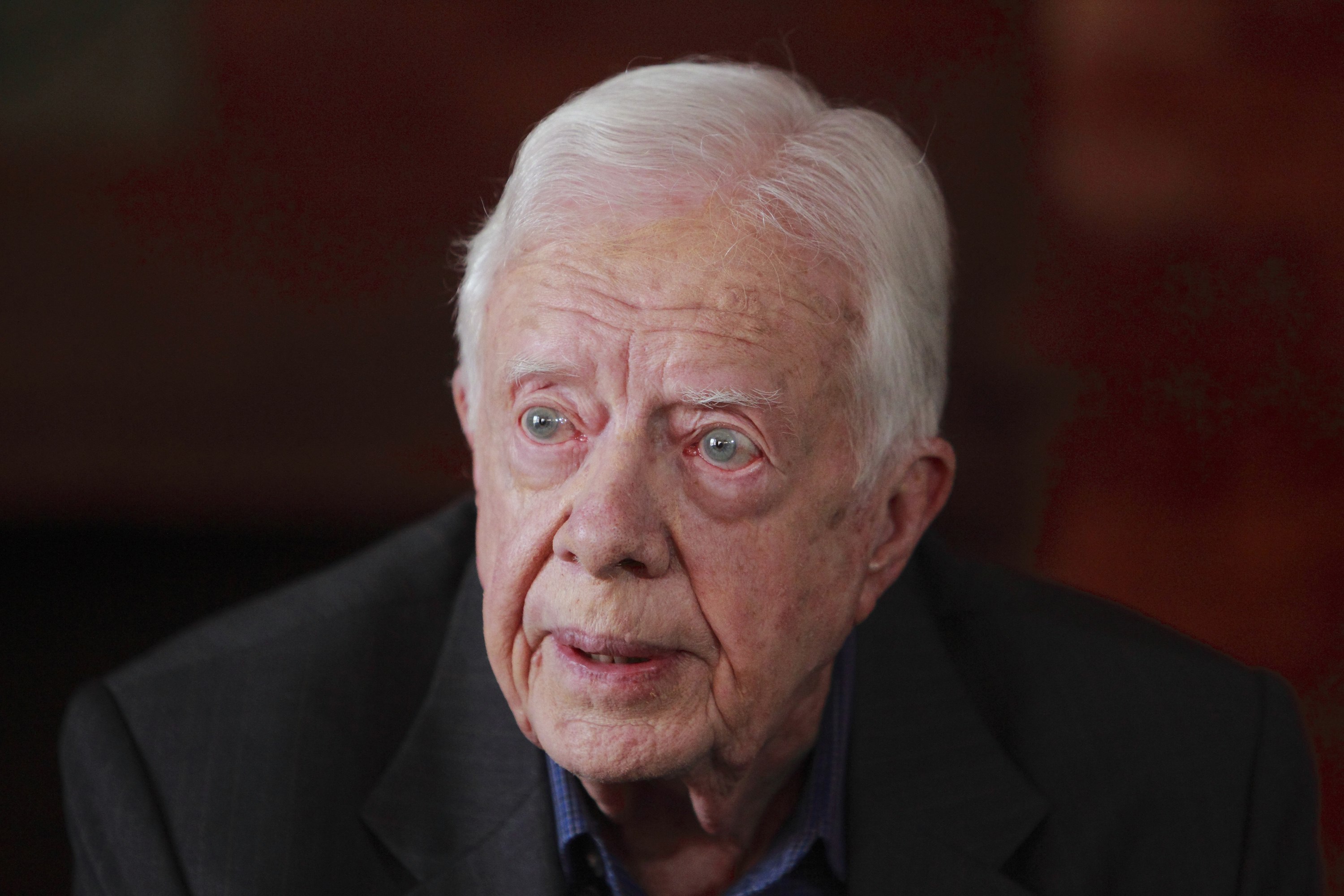 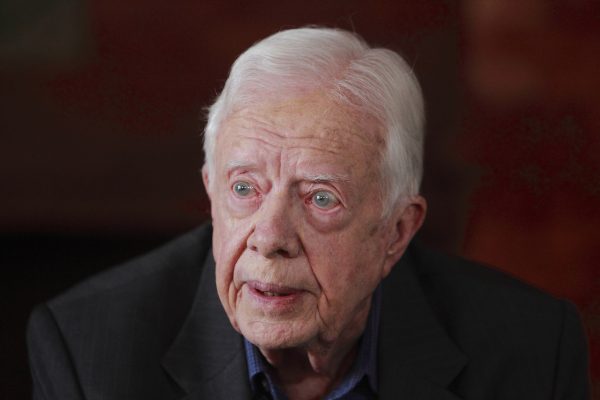 Ah, the ever-increasing senility of Jimmy Carter is sure growing tiresome, isn’t it?

You’re wrong Jimmy. Do you know how I know?

You noted that you don’t have any Scripture to support your claim. Let me remind you Jimmy, adherents to “our” religion believe that Jesus is God; and that as God, He has forever been a part of the Godhead. This means that Jesus is in complete agreement with the entire Bible… because Jesus as a member of the Trinity, Inspired the Writing of every word in the Bible!

Sexual immorality is decried time and time again in the Scriptures and the only form of sexual activity that is not sin, but called good, is the sexual relationship between a man and a woman in the bonds of marriage.

I could explain at length all of the times that the Bible clearly outlines what kinds of expressions of sexuality are good and proper and what kinds are sin, but Pastor Voddie Baucham did it much better than I can. Watch as he explains why Jimmy Carter’s comments are complete and utter garbage.

And on the idea that homosexuality can’t be wrong if it doesn’t harm anyone.

Won’t someone please put Jimmy Carter out to pasture already?