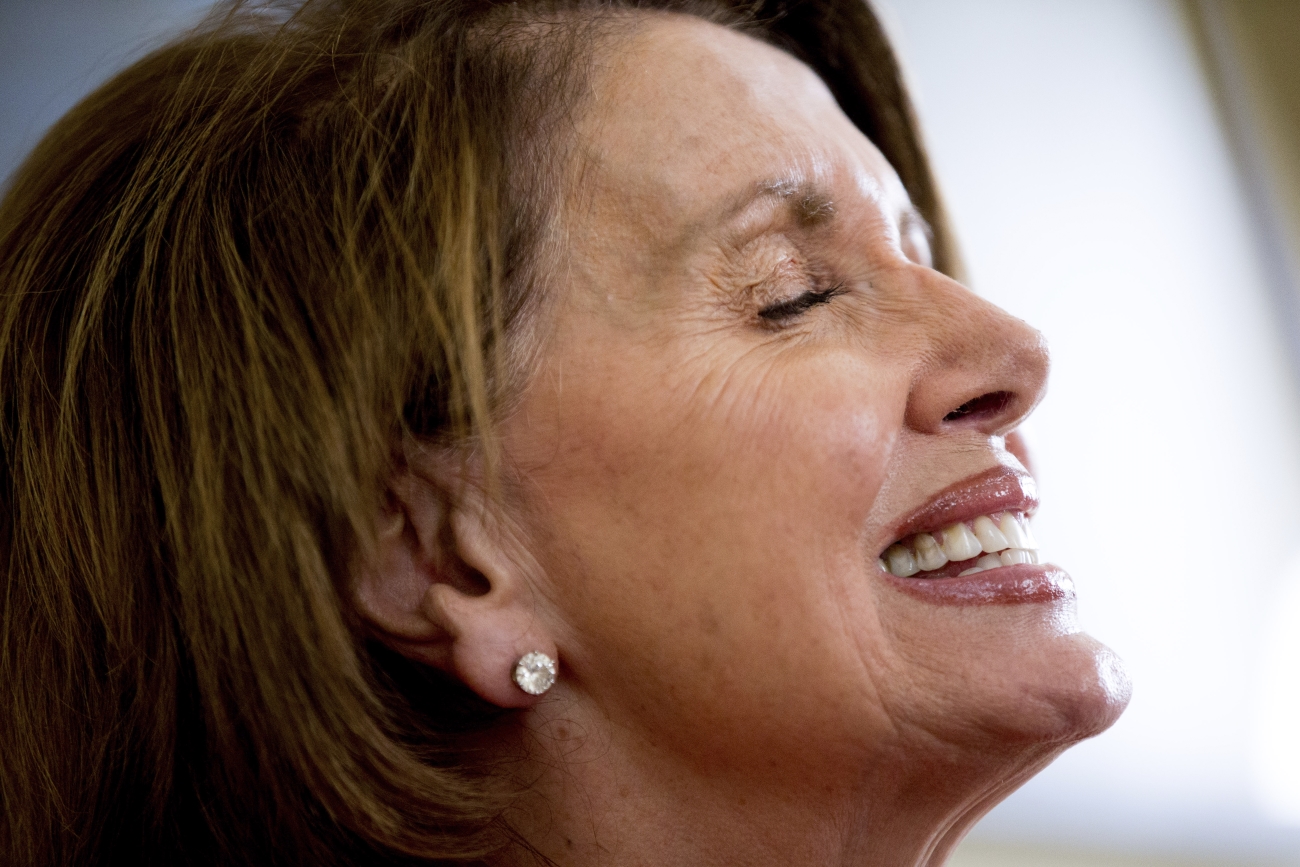 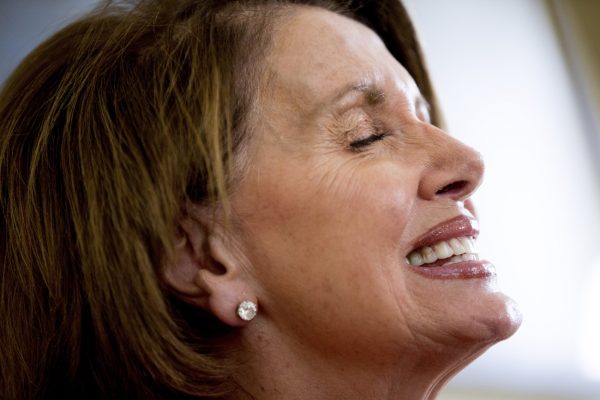 Communist Congresswoman Nancy Pelosi (D-CA) called for more gun control following the murder of Kathryn Steinle at the hands of an illegal alien using a federal agent’s gun. She even said that it is a “moral responsibility” that Congress has to act. What she failed to put at the forefront was acting with regard to illegal aliens.

“Last week, in San Francisco, our city suffered our own senseless act of gun violence with the killing of Kathryn Steinle, and our thoughts and prayers are very much with her family,” she said. “Today, we must do more as a nation to prevent dangerous people from getting easy access to guns. And Congress has a moral responsibility to act. What is so unclear? What do they not understand about that?

Good question, what is so unclear? What do people not understand about this issue?

First, let’s address this moral responsibility that Pelosi claims Congress has. Neither Congress, nor any other branch of the federal government has any such authority to restrict or regulate arms of any type and the Second Amendment is clear on that issue. Therefore, to do so would be immoral, not moral. It is not their responsibility.

However, there might be a question of restrictions when it comes to agents of the federal government. After all, we know that Juan Francisco Lopez Sanchez allegedly shot and killed Kathryn Steinle with a gun… that belonged to a federal agent. It seems to me that Ms. Pelosi should not be looking to curb the rights of the people, but rather seeking to eliminate unconstitutional agencies, whose agents are being provided weapons that they cannot keep up with, or worse yet, provide to criminals to use to murder others. Does Operation Fast and Furious ring any bells with anyone?

Second, not once does Pelosi bring up the fact that Sanchez was deported five times before and she isn’t calling for a halt to illegal immigration. I find this absolutely hypocritical. Deal with the root of the problem! And yes, Congress does have authority when it comes to immigration.

Pelosi continued, “The memory of these victims, the cries of their families deserve action – results, not words. Today, we will say: we will not accept a status quo defined by the daily tragedy and grief endured by so many communities. We will not accept ‘the unique mayhem that gun violence inflicts upon this nation,’ as the President Obama so eloquently stated in Charleston. The American people deserve a vote to finish the job, starting with comprehensive background checks. We’ve had this conversation over and over again.”

Yes, we have had this conversation over and over and Marxists like Pelosi and Obama can’t get it through their thick skulls that this is not something they have been given authority to deal with. The Second Amendment gives no authority for the federal government to intervene in the sale of guns to law-abiding citizens. It specifically says, “the right of the people to keep and bear arms shall not be infringed.” That would apply to obtaining said arms as well.

But again, the elephant in the room is an illegal alien with a federal agent’s gun never gets mentioned.

“We’ve always said: to us, in Dan’s spirit, it is inevitable that this legislation will pass. To some here, it may seem inconceivable that they will bring a vote to the floor. With 90 percent of the public supporting gun background checks, we must shorten the distance between the inevitable to us and the inconceivable to them, to finish the job.”

Pelosi continues to play the same old saw of lies espoused by Michael Bloomberg’s puppet Shannon Watts. The founder of Moms Demand Action has been corrected time and again for promoting the lie that 90 percent of the American people support background checks, but this is what communists do. They lie, and they lie, and they lie.

As Maine legislators recently announced, the Second Amendment is the only gun permit you need.

One day, gun grabbers may illegally, unconstitutionally and, I might add, immorally pass legislation (again) to go after guns and gun owners, but those of us who understand the right to keep and bear arms is to fight off tyrants like Barack Obama, Nancy Pelosi and the rest of the totalitarian thinking Marxists our forefathers fought against in foreign lands won’t bow to such laws.

In the end, people like Pelosi are just like those our forefathers fought against in 1776. Those serving the British crown attempted to infringe on the people’s rights to arms, eventually attempting confiscation and they were met with gunpowder and lead. Pelosi would do well to recount accurate American history and stop going down this road.