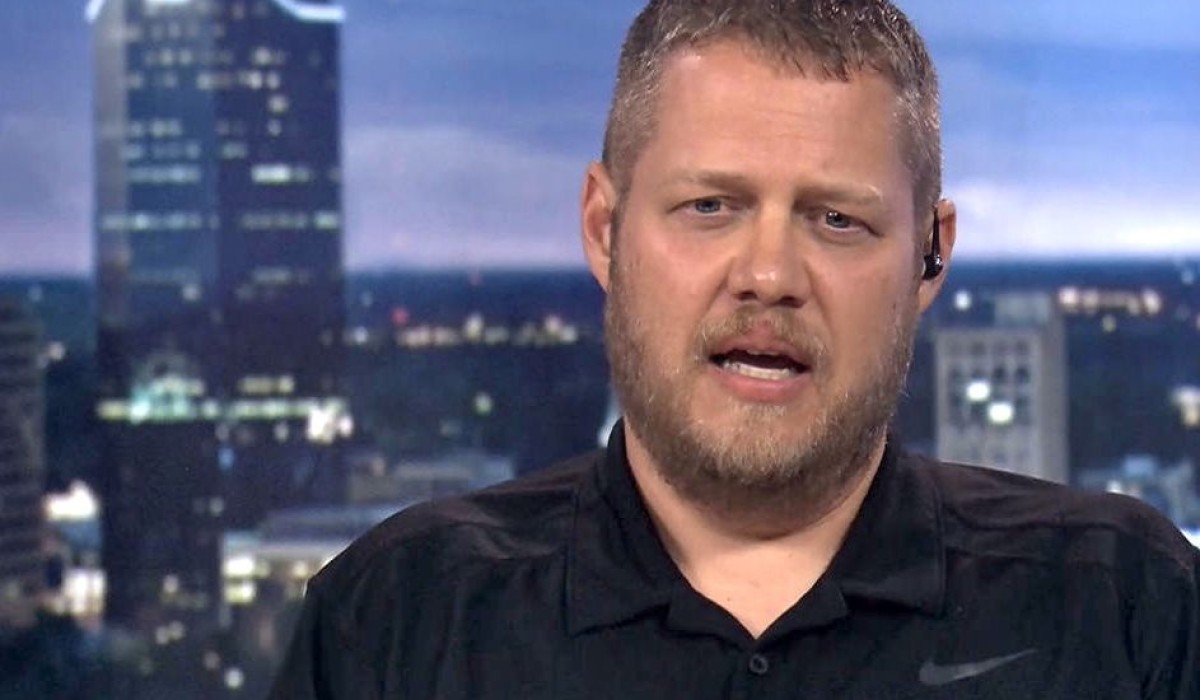 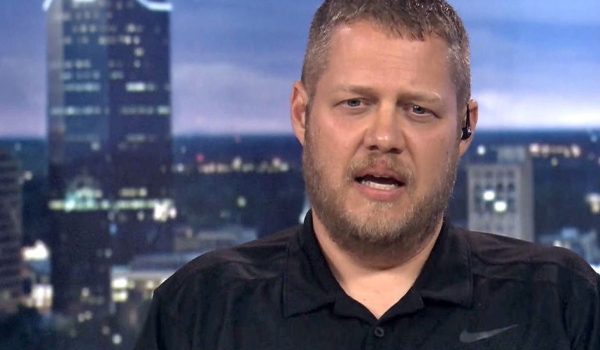 Since the ruling of the Supreme Court declaring sodomite “marriage” as a constitutional right, more county clerks, who are Christian, have come under fire for refusing to issue a marriage license to same-sex couples. Most recently, Casey County Kentucky clerk Casey Davis received an order from Democratic Governor Steve Beshear to issue marriage licenses to sodomites or resign. Davis refused and continues to refuse to issue the licenses or resign.

Davis stated that he was prepared to go to jail over standing up for his religious beliefs. “If that’s what it takes to express freedom of religion, I’m willing to do this.”

Gov. Beshear claims he respects Davis’ personal beliefs; however Davis took an oath to uphold the US Constitution. With the recent Supreme Court ruling, they allege that the Constitution “recognizes” same-sex “marriage.” According to Beshear, the county attorney Thomas Weddle Jr. counseled Davis about his oath of office, which requires Davis to issue marriage licenses to sodomites. Weddle threatened Davis saying the courts and voters will “deal appropriately with clerks who do not obey the law.”

First, a Supreme Court majority opinion ruling on a case is not law. The Constitution is the Supreme Law of the Land. Only laws passed by Congress made in accordance with the Constitution and treaties made by the president and Senate, which are allowed under the Constitution, are law. Second, nowhere in the Constitution is the federal government enumerated the power over “marriage.” Third, the States or the people retain all powers outside those enumerated to the federal government contained in the Constitution, which also guarantees each State a republican form of government. When States, through the governors and legislators, choose to enforce an “opinion” instead of law, it is the State in violation. As a reminder, the Supreme Court, in their majority opinion, declared this “ruling” should in no way mean to trump religious freedom.

According to Breitbart, Beshear has refused to call a special legislative session to deal with the issue because of cost. Republican State Sen. Albert Robinson wrote a letter to Beshear recommending an executive order to convene the special session or to create a system for issuing marriage licenses online.

Davis responded to Beshear’s refusal to convene a special legislative session because of cost. “What cost do you put on freedom?”

Tough Bobos for Gov. Beshear. The governor needs to convene the special legislative session or lay off county clerks like Davis. If the governor isn’t willing to spend the money, he should shut up. Gov. Beshear’s confidence in this ruling being law lacks in his conviction to call a legislative session. Still, Davis’ religious beliefs remain protected under the Constitution and upheld by the ruling of the Supreme Court.

While Davis voices concern over being sued or charged with misconduct, he professes, “I will lean on the Lord.”

Davis garnered the support of about fifty people who congregated in the Capitol Rotunda. Clays Mill Road Baptist Church, Lexington, Pastor Jeff Fugate is organizing a rally on behalf of Davis.

Kent Ostrander of The Family Foundation said he is starting a legal defense fund for public officials who are being sued for their religious beliefs.

Chris Hartman, director of the Fairness Campaign, said county clerks could cost taxpayers hundreds of thousands of dollars in legal defense fees for refusing to do their jobs.

Mr. Hartman missed the point. County clerks are not refusing to do their jobs as their job consists of much more than issuing licenses to sodomite “marriage.” The clerks are refusing to violate their religious beliefs in condoning sodomite “marriage” through their actions. Regardless of whether in business or in private, an individual has the freedom to exercise their religion. Anyone arguing otherwise forgets all the concessions made for Muslims in exercising their religion while on the job. If government were not attempting to deprive government employees, who are Christian, of their religious freedom, the government would not be wasting taxpayer money on legal defenses.

The ACLU has committed itself to the radical sodomite/homosexual/LGBTQ agenda, along with abortion “rights,” and has refused to defend the federal Religious Freedom Restoration Act (RFRA). In fact, the organization sued Rowan County Clerk Kim Davis for refusing to issue marriage licenses to sodomites.

Some State governors want to enact retribution upon government employees who they claim “refuse” to honor their oath of office and do their jobs. Yet, these same governors refuse to stand and demand that members of Congress and Barack Hussein Obama Soetoro Sobarkah — or whatever the man’s name is that sits in the Oval Office who uses a stolen Social Security number — honor their oath of office and do their job. Hypocrisy abounds in the States making up our nation. They refuse to honor their oath and perform their constitutional duty to nullify unconstitutional laws and turn around to threaten county clerks for doing the same thing — according to their own statements — while allowing Congress and Obama to slide.

To be clear, county clerks are not refusing to do their job or violate their oath of office as the federal government has no jurisdiction over marriage and a Supreme Court ruling is not law and does not law make. The job of county clerk entails more than issuing marriage licenses — just as a baker’s job include more than baking wedding cakes. County clerks are refusing to violate their religious beliefs while government attempts, under threat of loss of employment, to “coerce” or “force” these individuals to do so. In essence, government is denying these individuals their guaranteed First Amendment right of freedom of religion and exercise thereof as a condition of employment.

If you’ve seen the GoDaddy commercial where the woman goes around telling relatives to “stick it,” you might find it offensive or obnoxious in that particular situation. However, in the situation with government trying to eradicate religious freedom for employees, it is most appropriate, as government has certainly become obnoxious toward the people. County clerks need to tell local, state and federal government officials to “Stick it.” The people of this nation who support traditional marriage should stand with county clerks exercising their religious beliefs and tell government officials to “Stick it.” Christians need to stand and tell government to “Stick it.”

Since the governor of the “great” State of Georgia is going along with all of this; Gov. Nathan Deal — STICK IT! Sen. David Perdue and Sen. Johnny Isakson — STICK IT! You 5 on the Supreme Court — STICK IT! Congress — STICK IT! And Barack “Insane” Obama — STICK IT!