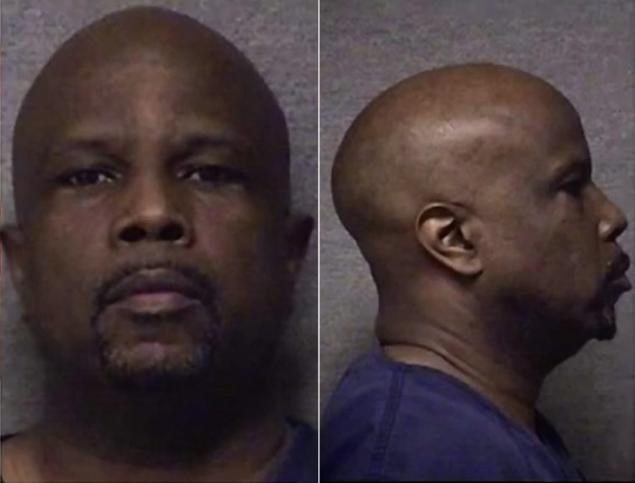 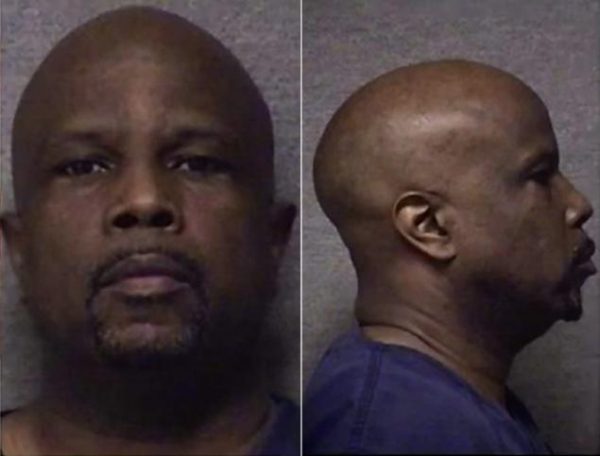 In a story that went virtually unreported in the mainstream media (try barely reported via a Google search), NAACP President Timothy Wade Miles was charged with selling cocaine to a confidential informant.

The president of the local chapter of the NAACP was arrested Wednesday, accused of selling cocaine for a third time to an informant for the Delaware County Sheriff’s Drug Unit.

Timothy Wade Miles, 49, is also assistant director of transportation for MITS [Muncie Indiana Transit Systems], and police reports indicate he was in a vehicle owned by the local bus service when he sold the cocaine. One of the transactions occurred in Westside Park as children played nearby, authorities said.

The third alleged cocaine deal this month between Miles and the informant took place early Wednesday evening in downtown Muncie.

According to the report, Miles asked to be unhandcuffed so that bus employees wouldn’t think he was being arrested.

“My career and life is over,” pled Miles to a deputy, who said that Miles did not want to be arrested. I supposed he should have thought about that before selling cocaine.

According to the Delaware County Sheriff’s Office, this is the third time that Miles had sold cocaine in buys that were monitored.

In fact, in one previous encounter, Miles told the informant, “I’m the president of that [Muncie NAACP]. It’s crazy.”

Miles also told investigators that he “just threw his (23-year) career at MITS away.”

The Indy Star reported, “Miles later allegedly acknowledged he had gone into cocaine trafficking to raise funds to pay court-ordered child support. He told authorities he routinely bought the drug for $1,250 an ounce and sold it for twice that.”

Miles also has children, which the mayor said he felt especially bad for.

“Drugs strike and destroy the core of families,” he said.

“We aren’t going to give him prejudice because of his title or his status in the community. We are going to treat him just like we would treat anyone else,” said Cpl. Jeff Stanley, Delaware County Sheriffs Drug Unit.

Miles did not have a prior criminal record. He was released on a $15,000 bond.

Apparently in the land of Indiana, the sheriff’s department and court system only function from 8-4, so no one was able to respond and indicate who actually paid the bail for Mr. Miles.

It is sad that Mr. Miles had put himself and his family through this ordeal, but what is even sadder is that the NAACP has not been taken to task over some of its present issues and employees as has been given to the confederate flag issue, which is over 170 years old!