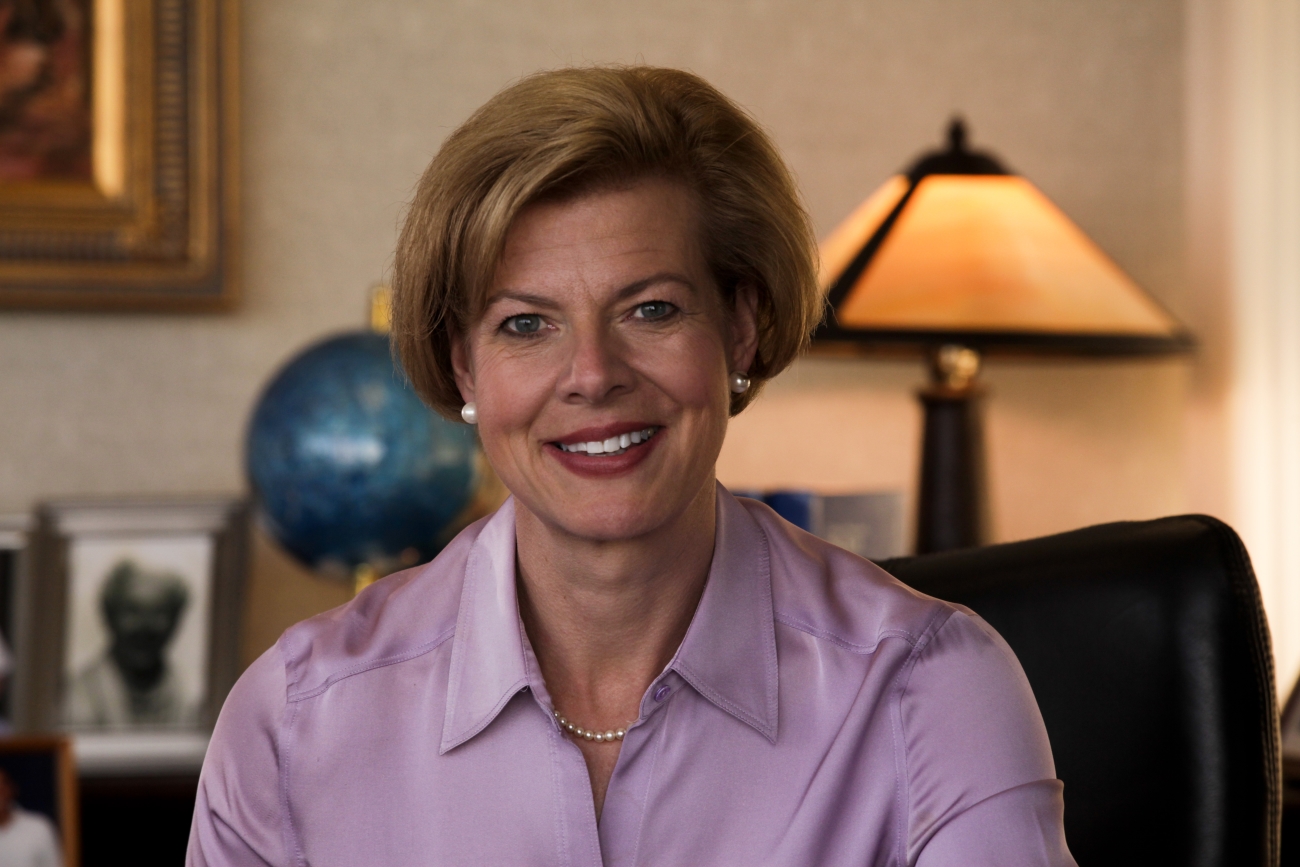 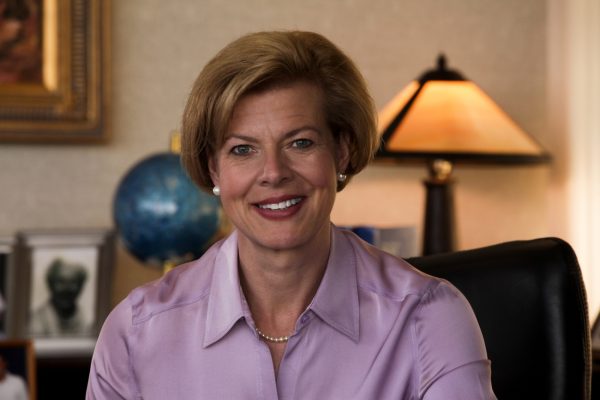 I’m not kidding about the title here, folks. A couple of weeks ago Senator Tammy Baldwin (D-WI) was on Up with Steve Kornacki on MSNBC when she argued that the First Amendment really only applies to “institutions of faith.”

“Certainly the First Amendment says that in institutions of faith that there is absolute power to, you know, to observe deeply held religious beliefs. But I don’t think it extends far beyond that. We’ve seen the set of arguments play out in issues such as access to contraception. Should it be the individual pharmacist whose religious beliefs guides whether a prescription is filled, or in this context, they’re talking about expanding this far beyond our churches and synagogues to businesses and individuals across this country. I think there are clear limits that have been set in other contexts and we ought to abide by those in this new context across America.”

This is simply not true. At the very least it’s a horribly bad understanding of the First Amendment, and at the worst she’s another fascist Democrat who simply wants to force conservatives to act in a manner deemed appropriate by liberal culture warriors. I’d argue that she can’t be stupid enough to read the First Amendment and somehow come up with this notion that it doesn’t extend far beyond the house of worship. So, I can only surmise that she is indeed looking for the easiest way to shut her opponents up – which is par for the course for the modern Democrat party.

This isn’t the first time that Baldwin has done her best to twist and tangle the First Amendment, either. She joined with other Democrats last year in an effort to redefine the First Amendment because she and her comrades didn’t like the outcome of the Citizens United ruling. See, Democrats don’t like it when people come together, pool their money and then use that money to campaign against liberals. Democrats think that these people shouldn’t have First Amendment rights.

Now I realize that it’s not just these “groups” that Democrats want to silence — it’s anyone saying anything they don’t like. Tammy Baldwin just proved that for us.