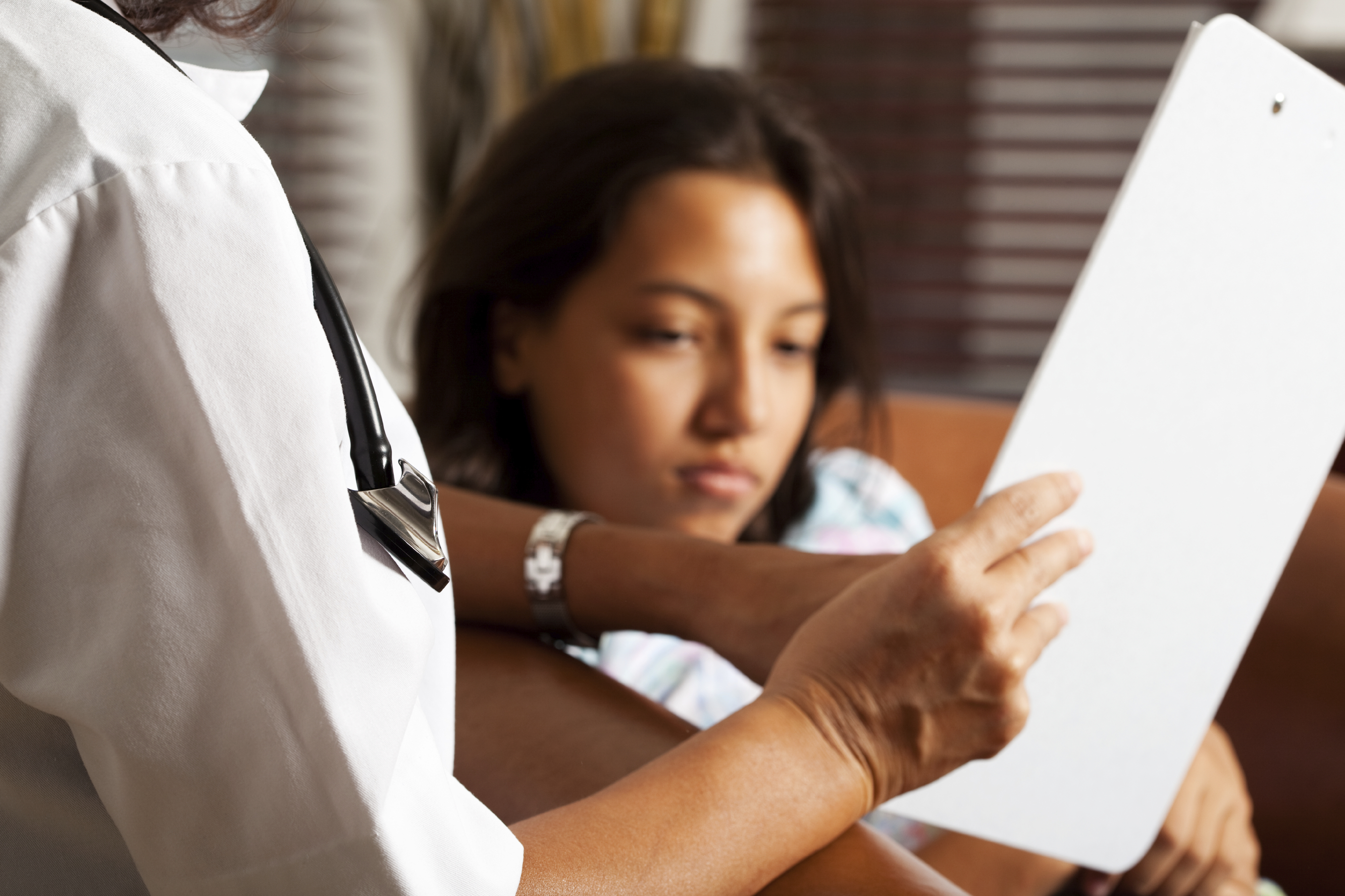 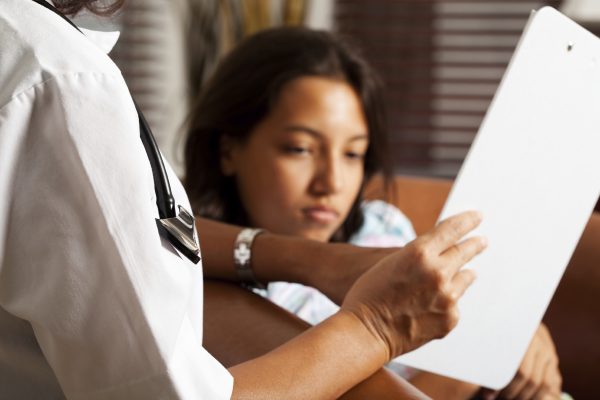 Gender dysphoria is classified by the American Psychiatric Association as a mental disorder in which a person identifies as the sex opposite of his or her birth. It is a rare condition which affects one out of every 20,000 males and one out of every 50,000 females.

But instead of dealing with this rare mental disorder, Oregon under a first-in-the-nation policy quietly enacted in January, 15-year-olds are now allowed to take cross-sex hormone drugs and sex-reassignment surgery and without parental notification fully paid through tax-dollars from its Medicaid program, the Oregon Health Plan.

Dr. Paul McHugh, who led the Johns Hopkins Psychiatry Department said Oregon’s policy amounts to child abuse. “We have a very radical and even mutilating treatment being offered to children without any evidence that the long-term outcome of this would be good,” McHugh said.

So in essence, Oregon instead of healing, is encouraging mental illness and parental disobedience. If anything, this current era in the United States is nothing more than state sponsored mutilation of children encouraging lawlessness in the name of the law. This despite that according to a 2008 study published in the Journal of the American Academy of Child and Adolescent Psychiatry, “most children with gender dysphoria will not remain gender dysphoric after puberty.”

Fact is that most children with gender dysphoria will not remain gender dysphoric after puberty and even the FDA has not approved hormone blockers for use in transgender children—not even for experimental use since hormone blocker, Lupron, shows that people are reporting serious long-term, debilitating side effects from having used the drug.

The opposing view argues that “sex change regret” is very rare. If so, why are there so many who had sex change operations and then requested reversal surgery? According to a survey of more than 7,000 transgenders conducted by the National Center for Transgender Equality and the National Gay and Lesbian Task Force, released in October 2010, there is a staggering 41 percent of transgenders in the United States have attempted to commit suicide. This is 25 times the rate of suicide among the general population, which is 1.6 percent.

The truth is, that the truth is hidden. The transgender movement is a political movement that hides the ills under the guise of ‘transgender rights’, ‘acceptance’, and ‘tolerance’. The truth is that the brainchild behind the transgender movement are men who shared a common bond in their support for pedophilia and believed that all sex acts were legitimate—including pedophilia, bestiality, sadomasochism, incest, adultery, prostitution, and group sex. The results of the first experiments to have children undergo a sex change was that the kids ended up committing suicide.

The U.S. has become a nation that encourages the development of mutants, the lawless, the hate mongers and the godless. A nation that was built to be a refuge for the persecuted had itself become a persecuting nation where Christians are hunted for not complying with the LGBT agenda.

But how we come to this state of degradation is easy to explain. The churches for years have encouraged tolerance under the guise that what matters only is the salvation of souls and for this we should tolerate all sorts of misbehaviors. While salvation is a top matter, to hinder the truth is in itself what obstructs the way to salvation.

“All what matters is salvation” is a false motto that circulates all around us. However, this is not what the Bible teaches. The purpose for Christ’s coming has never been only to pass the salvation message, but it is to destroy the works of the devil:

“For this purpose the Son of God was manifested, that he might destroy the works of the devil.” (1 John 3:8)

What will end up happening in the United States is simple to foresee. The nation will suffer civil unrest and much turmoil in which many will suffer on all sides. This will go on until in the end when victory will be for Christ The King. What the evil agenda does not understand is that while laws have been passed throughout history from Nazism to Communism to persecute the Christian, in the end, the church was always victorious while the despots were destroyed. Christianity is strongest when it becomes persecuted. While we pray that God protects us, we must rejoice that victory is always the Lord’s.