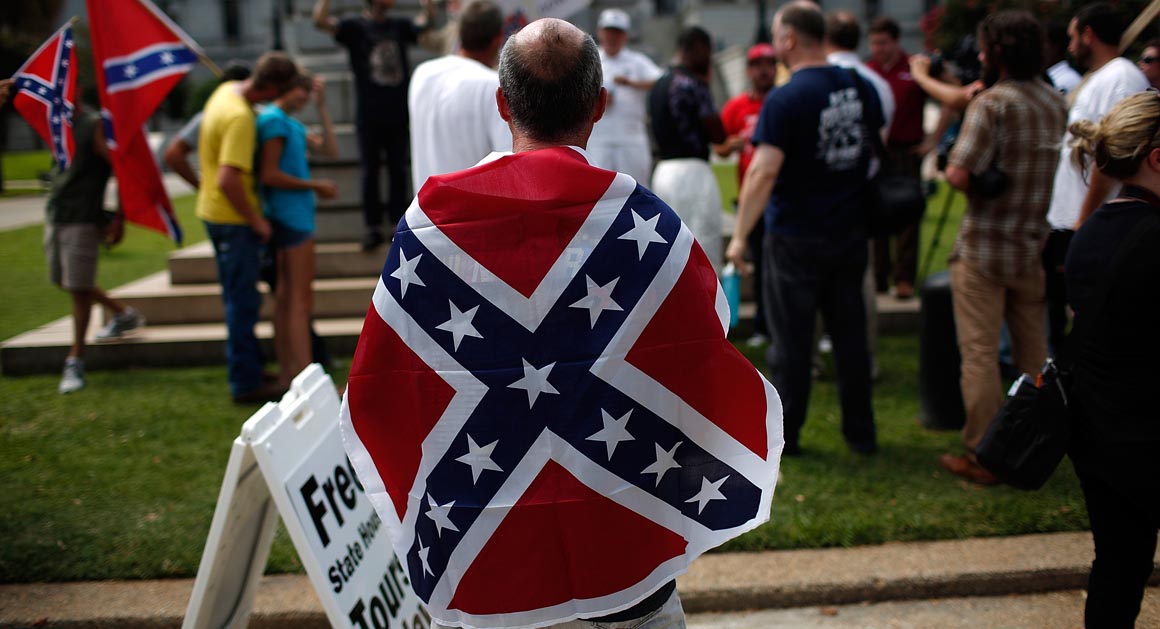 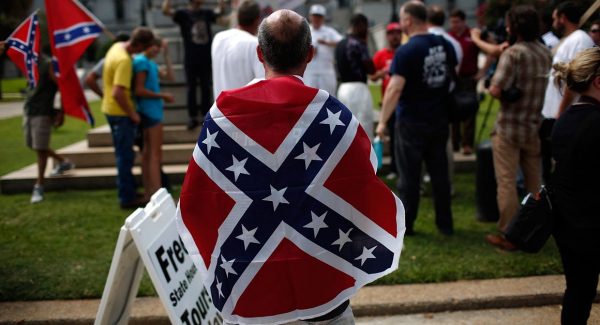 Having had the opportunity to travel to several vacation spots as a child, I had the privilege of meeting people from different regions. Myrtle Beach, South Carolina was my second home in the summer, and we would vacation in Florida at least once a year until I was 11 or 12. Since I have never been one to meet a stranger, I had many opportunities to meet people from Ohio, New York, Maryland, Quebec and several other places.

I found it funny the perception of Southerners that these people brought with them. Because you are a Southerner, you do not wear shoes, don’t have healthy teeth, can’t read, are a racist, love NASCAR, hate the Union, and a host of other stereotypes. This was funny because none of those things are true of me and besides the NASCAR, they are not true of most of the people I know.

I say all this because thirty years later, it is no longer funny when these stereotypes are plastered on you and the people you love.

The United States would be much less exceptional in general, and in particular more like other English-speaking democracies such as Britain, Canada, Australia and New Zealand were it not for the effects on U.S. politics and culture of the American South.

I don’t mean this in a good way. A lot of the traits that make the United States exceptional these days are undesirable, like higher violence and less social mobility. Many of these differences can be attributed largely to the South.

Though I have no desire to dispute this terrible article’s numbers, it is always annoying to read claims with no sources. This overly lengthy article goes on to discuss how much better the country would be without the South. Less crime, more upward mobility, but nothing really to back up these claims.

This is the second time this week that the Southern people and culture has been the target of ridicule. I do not want to sound like an alarmist, but this is starting to look more like propaganda than actual reporting of news. Which coming from the “Commlitico,” we should not be surprised.

But, I am glad that I was not the only person troubled by the article.

But at what cost? Wouldn’t we lose plenty of things by lopping off all those states?

What I found was without the South, the U.S. would have higher literacy, lower violence and lower obesity — in some cases very slightly — but we’d also be less racially diverse, lose more than half of our biggest businesses, forfeit miles of beaches and we wouldn’t be as good at football (especially college). Although the South does drag the country down in some categories, it’s a diverse region that adds a lot to the country and is constantly changing.

But the things listed are not what are at issue for Michael Lind, rather it is that of religion and social policy, which makes him wish the South would change.

Minus the South, the rest of the U.S. probably would be more like Canada or Australia or Britain or New Zealand—more secular, more socially liberal, more moderate in the tone of its politics and somewhat more generous in social policy.

See, what Lind is really saying is that we can be as backwards, shoe-less, toothless, and BBQing as we want to be, but we have traditionally been less progressive. We believe in the Bible. And we know that this bothers Lind because he lumps super socially liberal Canada in with the Southern problem.

If you want to know why our symbols, monuments, and people are currently under attack, look to the one thing the South has always been, Christian! Though we have failed at times to live out rightly the truths of the Christian faith, we have always striven to do so. And despite their efforts to slander our heroes and our culture, they have yet been able to suppress Christ’s Church.

And they will never!