Rep. Michael Rogers (R-AL) has put forth legislation to repeal the United Nations Participation Act of 1945 and has several supporters in favor of the bill.

According to the bill, it would:

It would also terminate fund that are “authorized to be appropriated or otherwise made available for the United States contribution to any United Nations peacekeeping operation or force.”

On top of that, the US government would basically kick the United Nations out of New York as it would not allow the UN to “occupy or use any property or facility of the United States Government.”

Diplomatic immunity would also go away with this bill and UN officials, employees and anyone associated with the UN would lose such status, making them subject to the laws of the land in which they are in.

It would also repeal the following:

There are many reason for the United States to remove itself from the United Nations. Among those are five things that Jim Fitzgerald had pointed out:

Take time to contact your representative and senator at every office they have and demand that they support HR 1205 for the future of our posterity and for the survival of America! 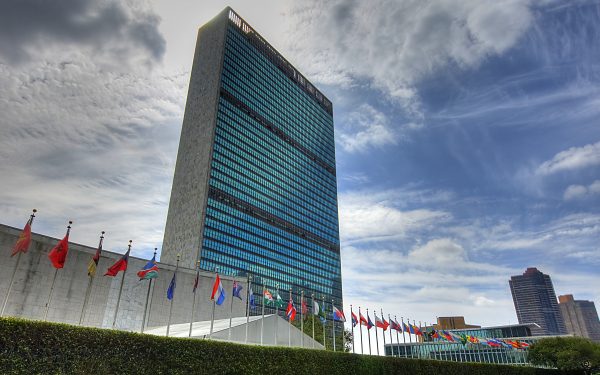