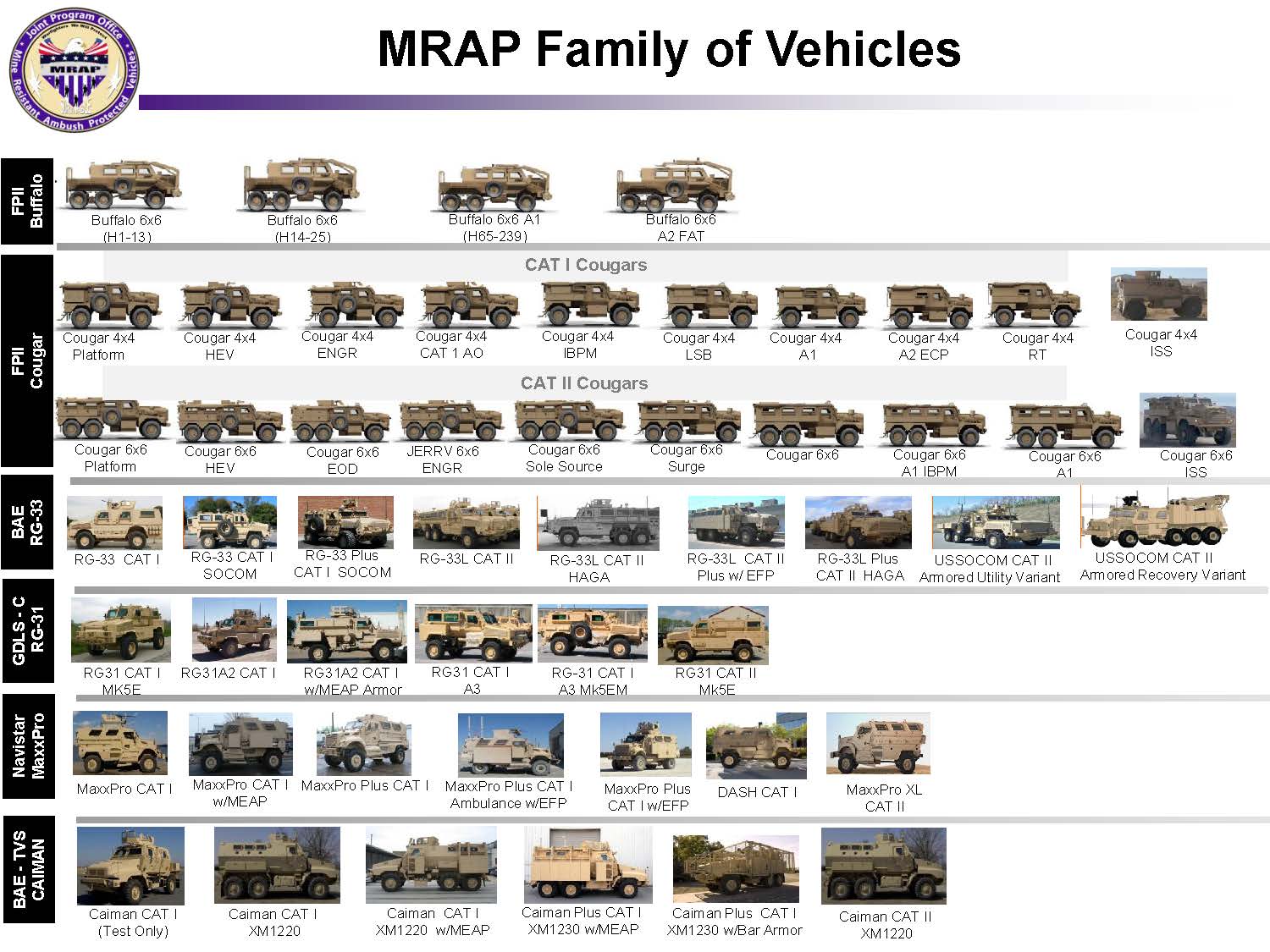 From what appears to be the official website CounterJadeHelm.info:

Counter Jade Helm, aka CJH, is a training exercise for the people. In response to the military’s multi-state training, called Jade Helm 2015, citizens will participate in an unofficial fashion to practice counter-insurgency, organizational and intelligence gathering and reporting skills.

CJH is not affiliated with the military’s training exercise.

The objective is not to stop or countermand the military’s training, but to practice our own skills. Anyone can participate. Groups within each state that will play host to the military are being established to streamline the process. Individuals not wishing to be affiliated with a group can also submit information to this website for analysis and publishing.

The website includes a place for the public to turn in “Salute Reports,” which are described as:

SALUTE reports are used by the military to report, in short form, enemy sightings. Containing only 6 sections, it’s quick, easy and effective. It’s also, but less commonly called a SPOT report. When troops observe activity of opposing forces, special targets or other assigned observation targets, SALUTE reports are generated and passed up, typically to the S-2 or intelligence section of the higher command level. 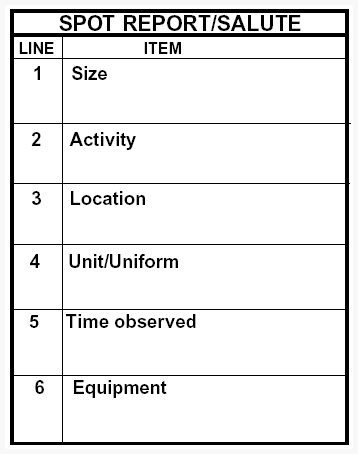 Once reports come in, it appears they will be organized by state to help the public keep tabs on what’s being spotted on the ground. Reports can be submitted here.

The site also includes a helpful military vehicle ID list which has graphics to aid the public in identifying what they might be seeing during Jade Helm for report submission.

Considering a lot of people feel helpless when the government carries out these types of drills in their area, this is one creative, clever way to fight fire with fire (so-to-speak) and to gather and share information.

There are obviously a lot of reasons to be suspicious of this drill.

Again as previously reported on TDS, this is the first massive military drill of its kind ever in America. It is set to include Green Berets, Navy SEALs, and Air Force Special Ops among other government law agencies, setting loose an estimated grand total of over 1,200 troops. It has been said drill participants are supposed to try and blend in undetected with their surroundings, although how blending in on Main Street U.S.A. is supposed to help our troops do anything overseas has never once been explained to anyone with a critical eye’s satisfaction (mostly because it makes no sense as to how successfully infiltrating America will help our troops in the Middle East, for example… it only really helps them if they plan to occupy America itself).

Texas Governor Greg Abbott has called in the Texas State Guard to “monitor” the exercise, supposedly in response to martial law takeover fears, but that’s just as likely cover for the fact that they were set to be part of the exercise all along… why not, so many other military agencies are.

In addition, all media has been banned from witnessing the exercise, as reported in the Washington Post:

Embedded reporters won’t be permitted at any point during the exercise, in which military officials say that secretive Special Operations troops will maneuver through private and publicly owned land in several southern states.

Wapo reportedly made several requests to observe Jade Helm and help quell public fears, but they were refused on the grounds that the exercise will be isolated and the identity of those involved needs to be protected. Wapo’s Dan Lamothe went on to point out this makes no sense, however, as Wapo journalists have been granted access to Special Forces during military drills before.

The Jade Helm 15 drill, named for a DARPA-developed A.I. quantum computing technology that produces holographic battlefield simulations and will be in charge of the drill in order to “master the human” domain and predict human response, is set to run from July 15 through September 15.

Although we have been informed of the three cities the drill will begin in, all other locations are classified.

Of the Counter Jade Helm exercise, the Houston Chronicle reported:

Eric Johnston, a 51-year-old retired firefighter and sheriff’s deputy who lives in Kerrville, is a surveillance team leader in Texas.

They aren’t worried about martial law, he said, but feel like they can’t trust the government, and want to make sure the Military isn’t under orders to pull anything funny.