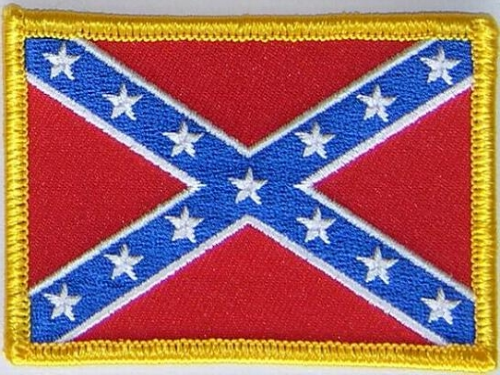 The politically correct mania over historical symbols has officially reached a fever pitch. Last weekend, a shopper was examining the wares of a vendor at the Redwood County Flea Market in Connecticut. There he found (gasp) Confederate and Nazi memorabilia. So what did he do? He called the cops of course.

He later told the newspapers that “I was shaking and almost vomiting…I had to run. My grandmother had numbers.” He said in reference to the numbers tattooed on concentration camp victims. He also complained that the items were replicas, and not genuine historical artifacts. Of course, none of this was illegal. The local police chief told the news that “the reason no one was arrested was because the items were being sold on private property — not to mention no laws were broken.”

But that hasn’t stopped various organizations from questioning the ethics of the seller. NAACP spokesman Jason Teal said “It’s difficult because it’s on private property and it’s considered free speech,” And the regional director of the Anti-Defamation League added “It’s unfortunate that under the law people have the right to sell these things; but it doesn’t mean they should sell these things.” The mayor went so far as to see if there was anything that could be done to the seller “I had to check with the chief over what is actionable and what isn’t…Unless something violates state or federal law, there’s no jurisdiction for government to do anything. We had to ask, is it something controlled by law?” It seems that nobody considered whether or not selling historical memorabilia should ever be questioned in the first place. This is still a free country right?