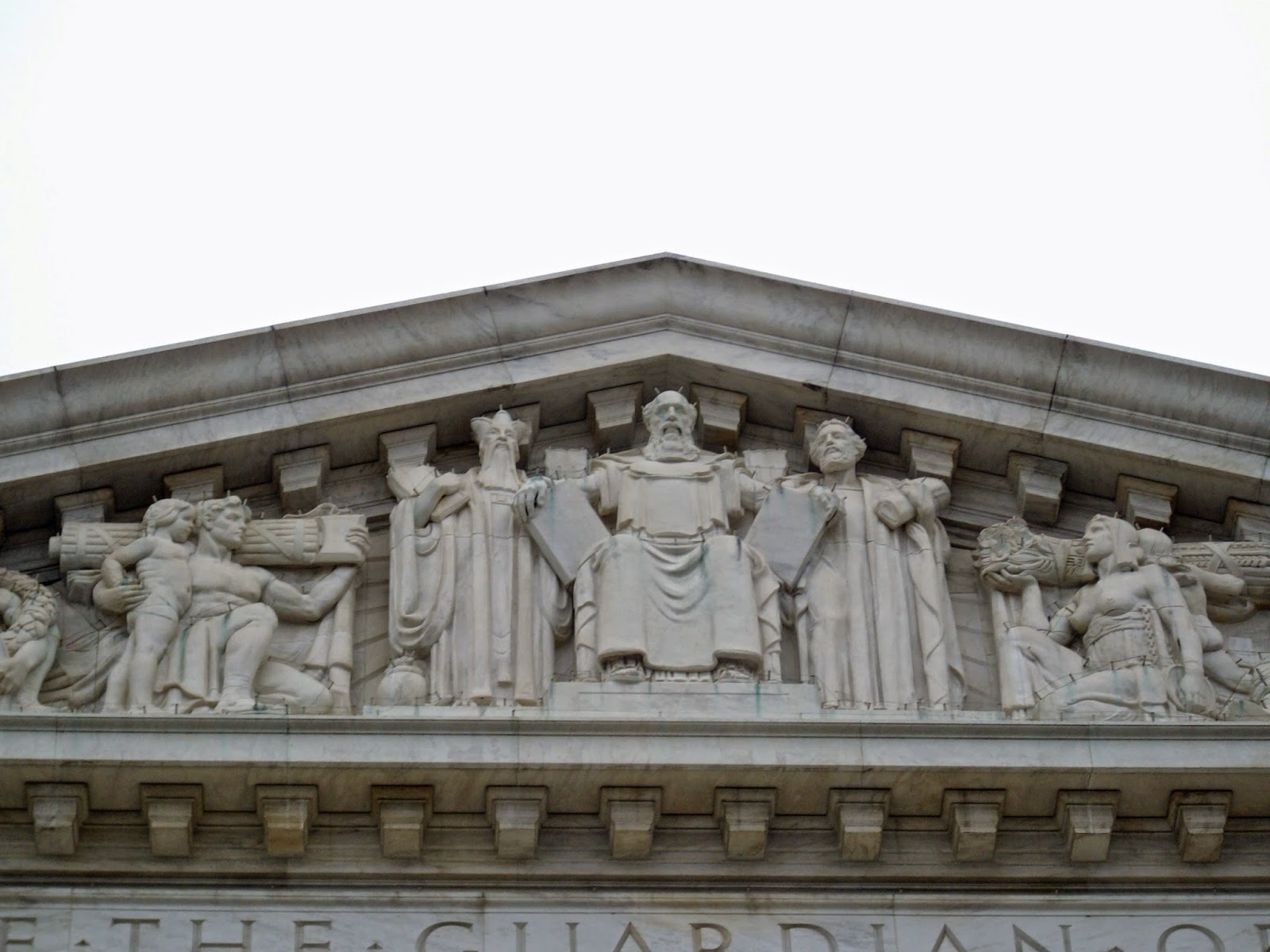 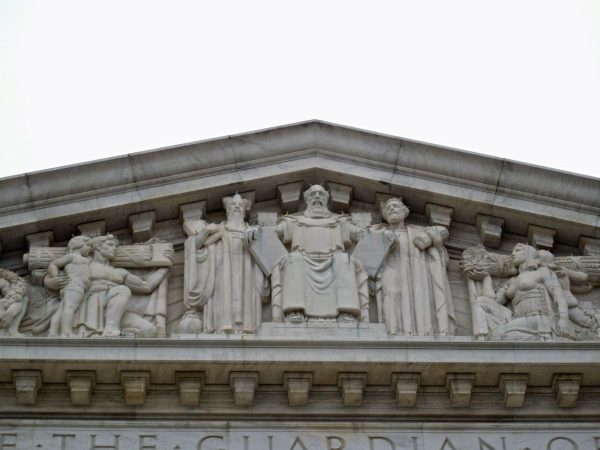 With the recent, unconstitutional decision by the Oklahoma Supreme Court that Governor Mary Fallin must remove the Ten Commandments monument from the grounds of the state capitol, The Sons of Liberty radio show host Bradlee Dean had a message for his audience concerning the ruling.

“If the posted copies of the Ten Commandments are to have any effect at all, it will be to induce the schoolchildren to read, meditate upon, perhaps to venerate and obey, the Commandments,” the Supreme Court said. “However desirable this might be as a matter of private devotion, it is not a permissible state objective under the Establishment Clause.”

Dean made it a point to highlight the fact that this is not law, but a ruling, one that should never have been ruled upon in the first place since this is not an issue to which the Court has any jurisdiction, much like the marriage issue.

He asked if the Supreme Court has ruled that following the law is not a “permissible state objective,” then what is their purpose? After all, if people are not to follow law, then is the court advocating lawlessness? Absolutely, they are.

Dean went on to say that the court needed to read Psalm 2.

Kiss the Son, lest he be angry, and ye perish from the way, when his wrath is kindled but a little. Blessed are all they that put their trust in him. –Psalm 2:12

The Psalmist also warned against those who attempt to rebel against the God who gave the Ten Commandments, saying that while they are striving against the LORD, “He who sits in the heavens shall laugh; The Lord shall hold them in derision.”

Of course, we are told in the Book of Acts that these words specifically applied to the Romans and the Jews of the day who would not have the Christ to be King. Yet, practically speaking, David’s words went out to the kings and judges of the earth at the time (vs. 10) and can rightly be applied to those of our day as well. All authorities are ministers of God (Rom. 13:1-5) and as such, are accountable to Him to execute His wrath on evildoers and to bring forth justice according to His Law. Anything else is injustice and an abuse of their power. And this is just what Dean pointed out.

“If you look at it for what it is, the fruit on the tree of these tyrants wearing black robes, it’s interesting to know that the Supreme Court helps to advocate the crime rather than to prevent the crime,” he said.

The Psalmist wrote, “Moreover by them is thy servant warned: and in keeping of them there is great reward” (Ps. 19:11).

In the use of an illustration, Dean spoke about going out onto a frozen lake in Minnesota.

“If you see a sign that states that there’s thin ice, stay off, guess what you do? You stay off the thin ice.”

Dean said that the court wants to remove the signs that warn of danger. “These are a bunch of anarchists sitting on the bench, Satanists; do what you want to do; that’s what they’re teaching the kids.”

“The Supreme Court has a lawful obligation and duty to execute judgment upon crime, not to encourage it,” he added. “But that’s what they’re doing (Isaiah 51:4).”

He concluded, “This is the same court that has transgressed its delegated authority over and over again (Psalm 94:20). What they do is by mischief create law, which is not law at all. It’s delusion.”

Dean said that the court lives in a make believe world of their own creation and they want everyone else to come into that world and reject the Creator and His Law. The question to Americans now is simple, will you bow to the Mark of the Beast (adherence to man’s law; cf Deut 6; Rev. 13) or will you stand against the Satanic tyranny that has gripped our land, repent, place our faith in the God and Father of our Lord Jesus Christ and obey Him? Christ died in order to save sinners, of which this author is chief. He did not give His life a ransom to appease the wrath of God so that sinners might continue in their sin, but be saved from them.

I don’t know what others will do, but as for me and my house, we will serve the LORD.