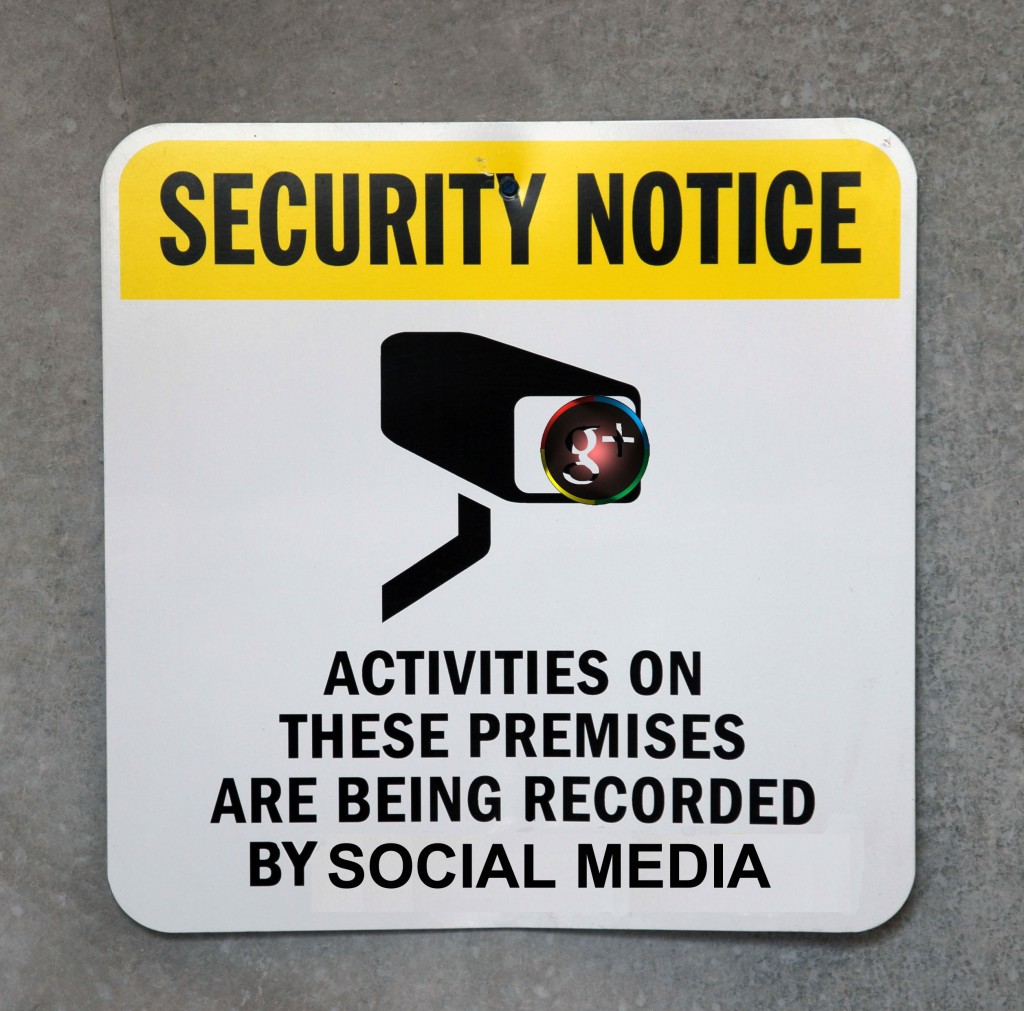 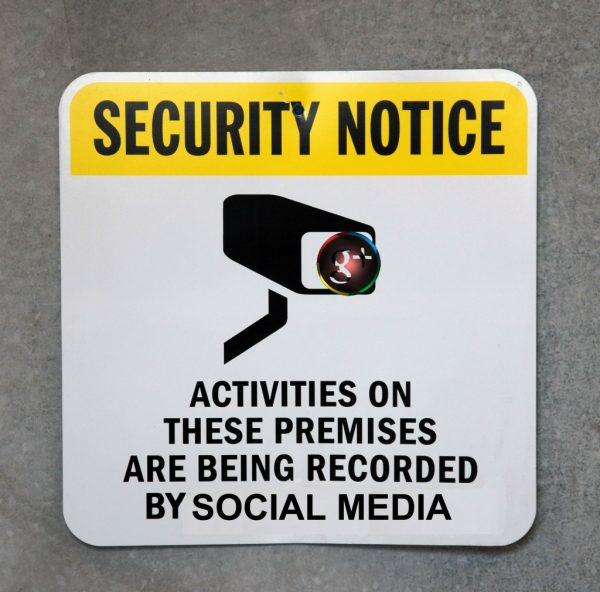 On Wednesday July 15th, 2015, the Senate will vote on a measure that would require social media sites such as Facebook, Twitter, and YouTube to report suspected terrorist activity to Federal authorities. This is part of the Intelligence Authorization Act of 2016.

While the feds say this is to protect social media companies who do report, and not a way to coerce them into spying, the measure specifically calls on social media sites to proactively monitor sites for content instead of just removing it. The vague language of the bill combined with the government’s tendency to paint opponents as dangerous or terrorists leaves enough room for this bill to take on a life of its own very quickly.

“If it becomes law, their natural tendency will be to err on the side of reporting anything that might be characterized as ‘terrorist activity’ even if it is not. And their duty to report will chill speech on the Internet that relates to terrorism.” says Gregory Nojeim of the Center for Democracy and Technology.

Currently these sites remove questionable content as they are made aware of it. That means that if a user reports a post or a comment as a threat, Facebook, for example, investigates the report and then decides if they are going to remove it for breaking their terms of service, or if it can remain on the site. If YouTube users flag a video related to bomb making, YouTube may take it down. However, social media sites could soon be required to report these instances to Homeland Security and 17 other agencies. But the bill also requires social media to look for terrorist activity specifically. What does that mean exactly? Will they search for keywords? Will they monitor people who follow certain websites? Will they target people who speak certain languages or are located in specific areas of the world?

The proposal specifically charges the social media sites to “help intelligence and law enforcement officials detect threats from the Islamic State and other terrorist groups” says an anonymous Washington Post source. What defines “terrorist activity”? The bill doesn’t say. What is a “terrorist group“? Again, it is not clear. It has been reported that the NSA pretends to be Facebook to gain access to the computers of those deemed “threats to homeland”. How long before Facebook, Twitter, and YouTube employ bots to analyze behavior, comments, clicks, what we read, who we are friends with, and what we like – then feeds that information directly to the Federal government? It is clear that humans can not possibly review all of the online information, so it would have to be robots. Robots that are not capable of teasing out the intricacies of social chatting and would paint suspicious behavior with broad brush strokes.

If these social media sites don’t perform their surveillance exactly how the government wants them to, then what? If one day a terrorist successfully commits a terrorist act and used social media to plan it, will that be used to justify a higher degree of surveillance? Will Homeland Security generously offer to write its own spyware to take the onus off of Facebook? I can see the headline now: “Social media overburdened with task of monitoring terrorist activity, Homeland Security to provide agents to take over”.

What is a threat anyway? Is someone who opposes ObamaCare a threat? Most would agree that they are not. What if they are planning a large demonstration that will interrupt D.C. traffic? What if they are organizing a strike that would cut off healthcare to hundreds of thousands of people?

Where do we draw the line? At what point do we stop sacrificing civil liberties in the name of national safety? Some would say never; that national security is of top priority and the government is charged with protecting us and can do whatever it needs to do in order to reach that end. Others would say that living in a country where everything you say and do is monitored is not a country worth protecting at all.

“Take alarm at the first experiment on our liberties.” – James Madison