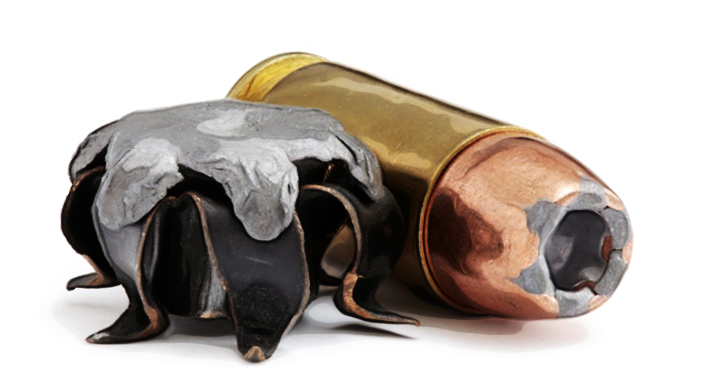 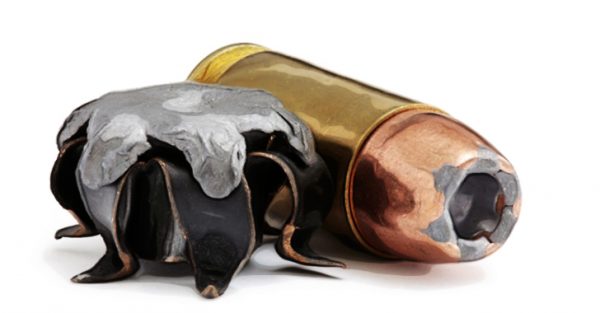 In a surprising policy shift it hadn’t so much as considered for over 100 years, the U.S. Army will likely be switching to hollow point pistol ammunition for its next generation handgun.

The Pentagon’s commitment to full metal jacket, or ball ammunition, had been a standard in line with the 1899 Hague Convention, which banned the use of bullets that “expand or flatten easily” inside the human body—as they were thought to cause excessive, and therefore inhumane, injury. But the U.S. has never ratified that agreement—and remains the only major world power that hasn’t done so.

After reviewing policy allowing for “special purpose ammunition,” the Pentagon felt hollow points would be a valid option as they stay in the target’s body, whereas ball ammunition can pass through, potentially causing “collateral damage” by striking bystanders. “The use of this ammunition supports the international law principles of preventing excessive collateral effects and safeguarding civilian lives,” explained an Army statement. Essentially, though expanding and fragmenting ammunition is more injurious to the individual, there is less potential to “accidentally” injure innocent civilians than exists with ball ammunition.

Even though this wouldn’t be the first approved use of such bullets by the military, Richard Jackson, special assistant to the Judge Advocate General for Law of War, told the Army Times the switch represented “a significant  re-interpretation of the legal standard.” He stated there have been many changes since the ban was implemented, such as the increased prevalence of “asymmetric warfare.” Jackson explained, “There’s a myth that [expanding and fragmenting bullets] are prohibited in international armed conflict, but that doesn’t make any sense now.”

Article 23(e) of the 1907 Hague Convention states “it is especially forbidden to employ arms, projectiles, or material calculated to cause unnecessary suffering”—but Jackson insists there are “humanitarian benefits” that come with the use of hollow point ammunition. As he told the Washington Post,“By staying in the target there isn’t as many collateral effects . . . it will not go through the target into a bystander nearby or someone in the next room.”

Competition is gearing up to win the Army’s bid for its next generation handgun, dubbed XM-17—a contract for nearly 300,000 weapons—which is expected later this month, said Program Executive Office Soldier manager for individual weapons Lt. Col. Terry Wilson. The new weapons will likely be rolled out by 2018. More than 20 companies have already expressed interest in manufacturing the weapons, which will replace the M9 Beretta the Army has used since the mid-1980s.

What the dramatic shift in policy comes down to, apparently, is the need for a deadlier weapon. “They wanted to be better at felling the adversary than the current weapon,” Jackson explained. Hollow point ammunition certainly fits the bill—it covers more surface area on impact, creating a larger wound.

“Law enforcement agencies use hollow points all over the world,” Jackson said, “so if it doesn’t violate the human rights standards that applies [sic] these days, why are we applying those standards on the battlefield?”

Indeed. Why should the U.S. bother to stick with established humanitarian guidelines if no one else does?