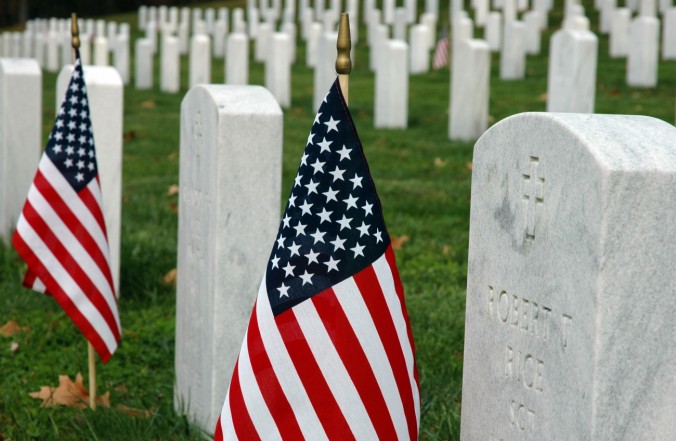 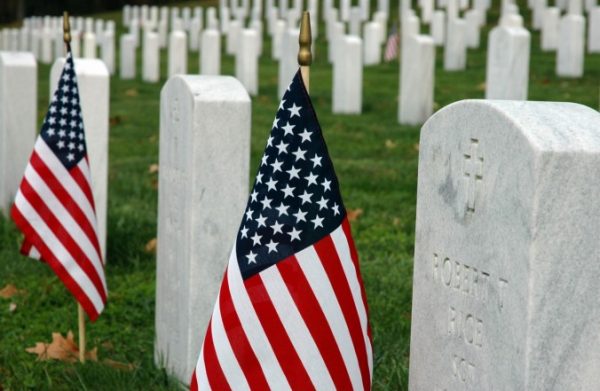 Recently leaked documents indicate that nearly one-third of veterans who were backlogged by the Obama Department of Veteran Affairs died while waiting for treatment.

A leaked document shows nearly one-third of the 847,000 veterans in the Department of Veteran Affairs’ backlog died while waiting for treatment, amounting to more than 238,000 patients, according to documents obtained by the Huffington Post.

The VA maintains that the number is so large because it has no mechanism to purge the list of dead applicants, and that some of the veterans may have died years ago. VA spokeswoman Walinda West told the Huffington Post that some people on the list may never have completed an application, or could be using other insurance.

She said 81 percent of the veterans who come to the VA “have either Medicare, Medicaid, Tricare or some other private insurance,” West said. “Consequently, some in pending stays may have to use other options instead of completing their eligibility application.”

Scott Davis, a program specialist at the VA’s Health Eligibility Center in Atlanta, disputes the VA’s claims on virtually every point. He provided a 2015 report titled Analysis of Death Services to the Huffington Post.

As for some vets having other insurance, Davis said it is “immaterial and a farce” to suggest that means VA shouldn’t be providing vets with the health care they earned.

“VA wants you to believe, by virtue of people being able to get health care elsewhere, it’s not a big deal. But VA is turning away tens of thousands of veterans eligible for health care,” Davis told the Huffington Post. “VA is making it cumbersome, and then saying, ‘See? They didn’t want it anyway.'”

House and Senate committees that oversee veterans affairs have been notified via letters by Davis. He has also provided them copies of the report, so they are without excuse for failing to do something to take care of our veterans.

Though Eric Hannel, staff director of the House Veterans Affairs Subcommittee on Oversight and Investigations, says that they “take it seriously,” so far Congress has not stepped up and dealt with the issue.

The White House, of course, is silent on the issue. However, Davis says they could fix the situation if they really wanted to.

“They have no business being there,” he said. “These are men and women who served in Iraq and Afghanistan… The White House has the ability to direct the VA to do this [force the VA to allow veterans to upload their so-called DD-214 forms when they apply for health care] immediately. That would get rid of the pending eligibility issue.”

It is amazing that when the federal government needed these veterans to put their lives on the line, they didn’t accept some excuse as to why they would not serve and go through a long process. In fact, many of our veterans were forced, via the draft (which I believe is unconstitutional, unbiblical and against a free society), to serve in foreign, undeclared wars.

Contact your representative or senator today and demand that they fix this problem immediately. Our veteran’s lives depend on it.