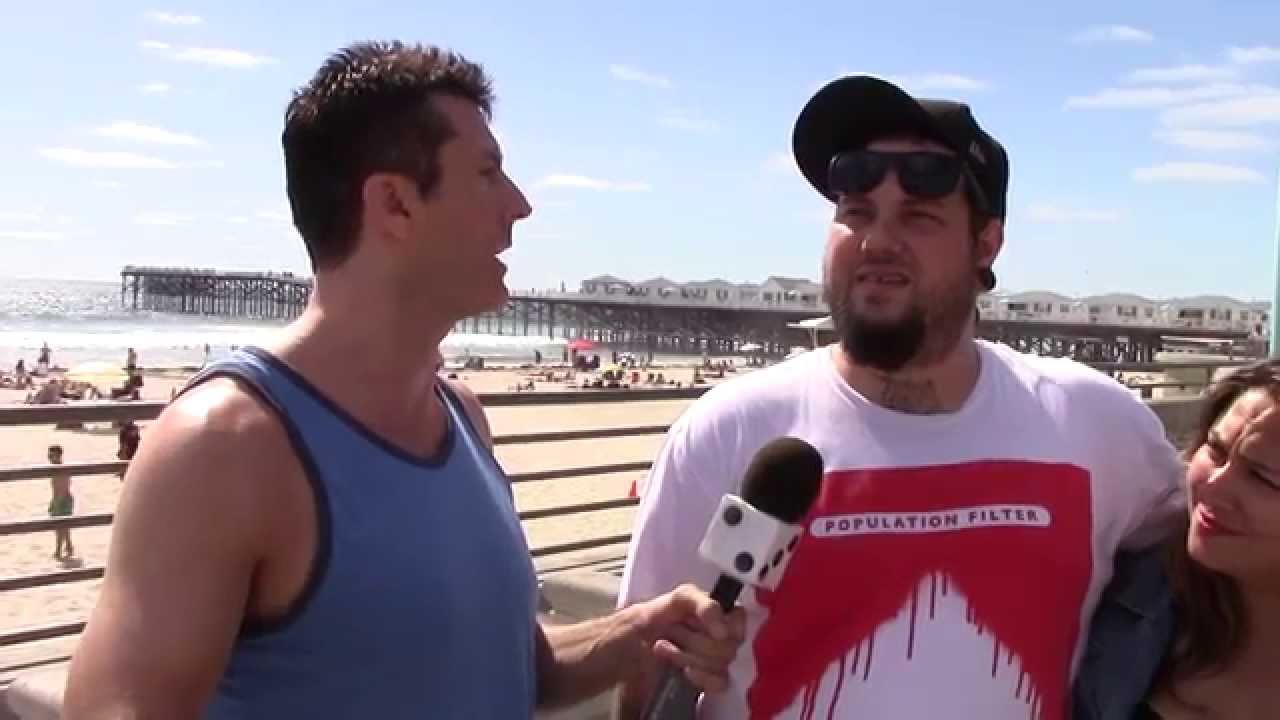 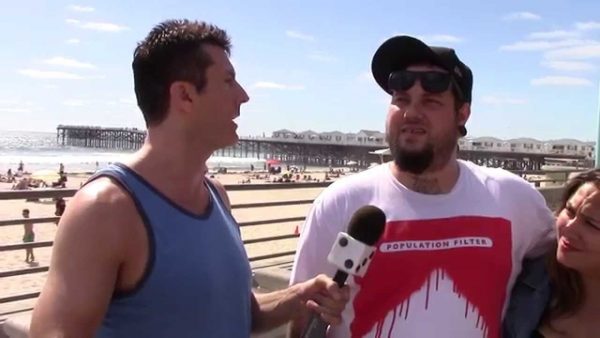 Asked whether this was a good idea, one woman responded, “Absolutely, racism is bullshit as well as gay marriage not being legalized.”

She even went on to support the notion that the four presidents currently depicted on Mount Rushmore should be replaced with homosexuals or “anti-racist anything.”

“So you do support Obama’s plan to tear it down?” asked Dice.

Asked whether destroying Mount Rushmore was necessary in order to eradicate racist symbols from America’s past and “move forward with the new world order,” another man responded, “S**t, I don’t know, you can pay me, I’ll do it, I need money – I’ll knock that f***ing mountain down.”

An African-American man then agrees that Mount Rushmore being “reconstructed with some black people” would be “pretty cool,” before acknowledging that he didn’t know where Mount Rushmore was actually located.

“Isn’t that where they found all the treasure in National Treasure?” asks another dumbfounded beachgoer.

Another individual seems to agonize over whether Mount Rushmore should be destroyed but when Dice tells him it depicts “white, slave-owning men,” he responds, “maybe.”

Only one man at the end of the clip knew that the whole thing was a stunt, remarking, “I’m way too smart to fall for this.”

You may think that this whole skit is an outlandish joke, but leftists are actually lobbying to have historical monuments and statues removed across the country in the name of political correctness.

After last week’s removal of the Confederate flag from the South Carolina’s statehouse grounds, the Atlanta chapter of the NAACP is calling for the iconic and intricate Stone Mountain carvings, the largest bas relief sculpture in the world, to be sand-blasted out of existence.

Memphis City Council also just voted unanimously to exhume and move the body of Confederate General Nathan Bedford Forrest and sell off his statue to the highest bidder.

The University of Texas held a public forum yesterday to discuss whether three statues of Confederate leaders on campus should be demolished.

Some liberals are even demanding that Washington DC be renamed because George Washington owned slaves.