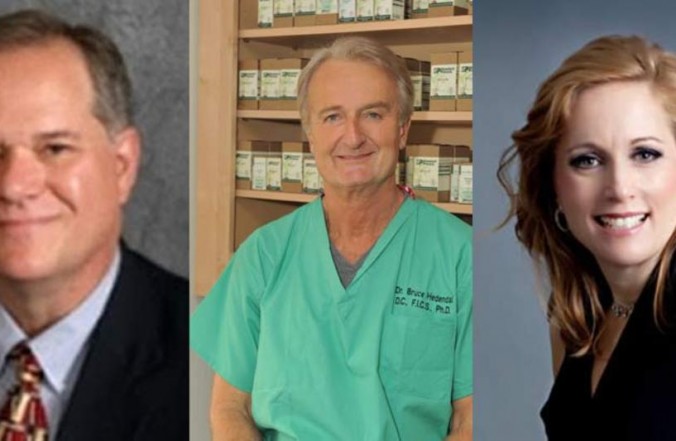 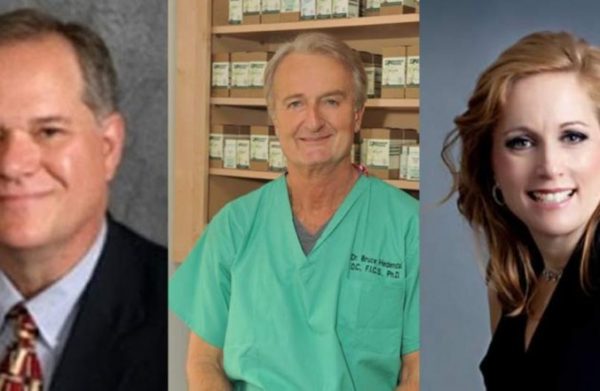 Katy Whelan, health reporter at The Common Sense Show, wrote earlier this week, “Death is part of life. It happens everyday, everywhere, in every manner. Multiple deaths of people associated with the same line of work is generally not enough to raise alarm bells in my book. When you see cluster deaths in high level professions or those in a field of work that bucks the system, challenge the status quo or threaten the fat cats of billion dollar corporations, then you may want to sit up and take notice.”

As of today, there has been string of five doctor deaths.

Two weeks ago, the string of mysterious deaths began when Dr. Jeff Bradstreet MD was found in a river with a gunshot wound to his chest. The police claim that the gunshot wound was self-inflicted and that the death was a suicide, however, Bradstreet’s family suspects foul play.

Another death came on Father’s Day, June 21, when Dr. Bruce Hedendal DC Ph.D., of the Miami area, was found dead in his car with no explanation as to how it happened. As of right now, there are even fewer details about the circumstances surrounding Hedenal’s death as there are about the death of Bradstreet.

To make matters even more suspicious, both doctors have had run-ins with the feds due to their unconventional treatments, which had been known to help people. In fact, just weeks before his death Bradstreet’s office was raided by the FDA.

If two dead doctors in the same field, and same region of the country in such a short time span was not suspicious enough, Dr. Teresa Sievers, another natural health doctor from Florida, also died under mysterious circumstances earlier this week. According to Sievers’ website, she also specialized in holistic health treatments. She was allegedly murdered by an unknown attacker in an upscale neighborhood that experiences very little crime.

On Monday Lisa Riley, a doctor of Osteopathic from Lee County, Georgia was found dead with a gunshot wound to the head. While she is not a similar type of doctor to the other three above, her death remains unsolved as to whether or not foul play was involved.

A 33-year-old holistic doctor from Florida was found dead. Dr. Baron Holt, DC also died on Father’s Day on the East Coast of Florida, which was the same day of death as Dr. Bruce Hedendal.

Additionally, Erin Elizabeth also reported that five more doctors have gone missing. On the same day that Dr. Bradstreet was found, three US doctors, who were traveling to to Mexico were reported missing.

June 26th, Dr. Patrick Fitzpatrick MD goes missing. He was traveling from North Dakota to neighboring Montana (which he did often as his son lived in Montana) and his truck and trailer were found on the side of the road. Searches have expanded, but authorities say it’s like he vanished without a trace. He’s 6′ tall, described as Irish with a goatee and details can be found on the links.

June 29th, Jeffrey Whiteside MD a pulmonologist went missing, vanishing when he simply “walked away.” Dr Whiteside, known for his successful treatment of lung cancer, disappeared in Door County Wisconsin while vacationing with family. They say he was on foot and had no vehicle and numerous reports call it “mysterious” saying he too vanished without a trace. They’ve been searching now 2 weeks and even colleagues have joined in (along with many bloodhounds, drones search parties and helicopters) but not a shred of evidence in 2 weeks.

Is something sinister going on? It does sound a bit strange that several of these doctors have had run ins with the Obama administration’s federal agents before their untimely deaths and several of them have also been outspoken critics of vaccines, something advanced by many of the socialists and Marxists in our society.