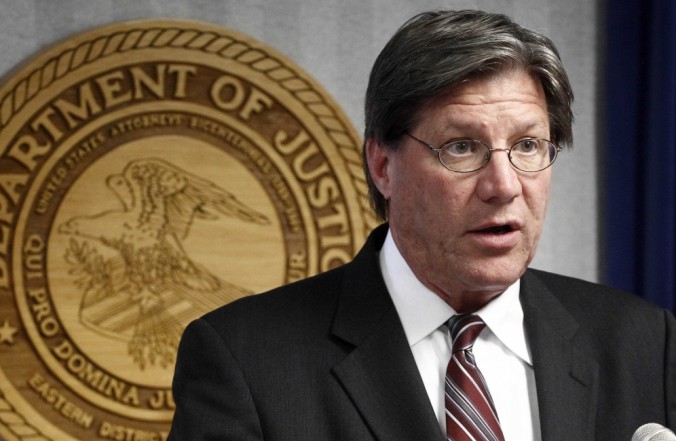 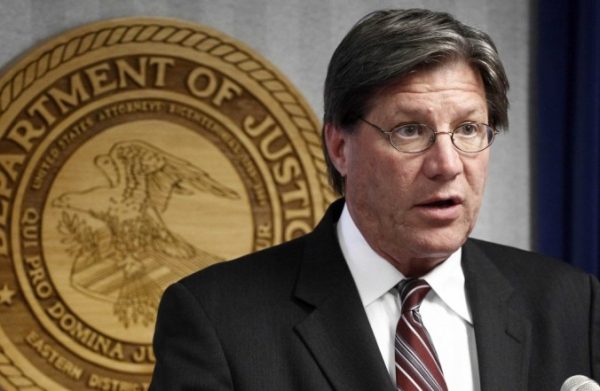 The Obama Department of Justice attorney who threatened Americans with prosecution and imprisonment for speaking out against Islam has been placed in the lead position of investigating Thursday’s Islamic jihad attack in Chattanooga that left at least one officer wounded and four US Marines dead.

Following his comments back in June 2013, Bill Killian, attorney for the Eastern District of Tennessee, held a town meeting to push his agenda in Manchester, Tennessee. Though he issued a not-so-veiled threats against non-Muslims, in violation of the protections of the First Amendment, there was a massive uprising and protest of his meeting.

Now, we find Killian in the center of leading what he calls “an act of domestic terrorism.” However, he is simply a taqiyyah advocate as he would not designate this an Islamic attack, even though the Islamic State had pointed out that it was before the attack occurred. This demonstrates, just as the Garland Texas jihad did, that the violations of the Constitution through illegal surveillance by the federal government does not prevent jihad attacks. Men with guns do stop them though.

In response to Killian being at the center of the investigation, Pamela Geller said, “How ironic that it is Bill Killian — who was the most reluctant official to speak at today’s press conference. William Killian is the Department of Justice official who vowed to criminalize social postings on Facebook and Twitter.”

“We held a protest against Mr. Killian, and thousands joined us here,” she added. “Killian should be removed from the case. He is incapable of conducting a sharia-free investigation.”

“It is a heartbreaking circumstance for these individuals who have served our country with great valor to be killed in this fashion,” Barack Obama said.

What’s more heartbreaking is that Bill Clinton made areas like the ones where the Marines were killed “Gun Free Zones,” which have left Americans defenseless against any gunman and any Islamic jihadist. Obama has kept that in place as well and seeks to make all of America a “Gun Free Zone,” except for criminals, of course.

Secretly though (Yours truly believes it openly), many Americans believe this is exactly what Barack Obama wants to happen. After all, he was mentored by domestic terrorist Bill Ayers and Communist Frank Marshall Davis.

The irony in all of this is that a shariah compliant attorney, working for a man who uttered the words, “The future does not belong to those who slander the prophet of Islam,” is now in the midst of a mass murder by an Islamic jihadist.

And yes, this guy is an Islamic jihadist. When’s the last time you heard the name Muhammad Youssef Abdulazeez applied to an American patriot?