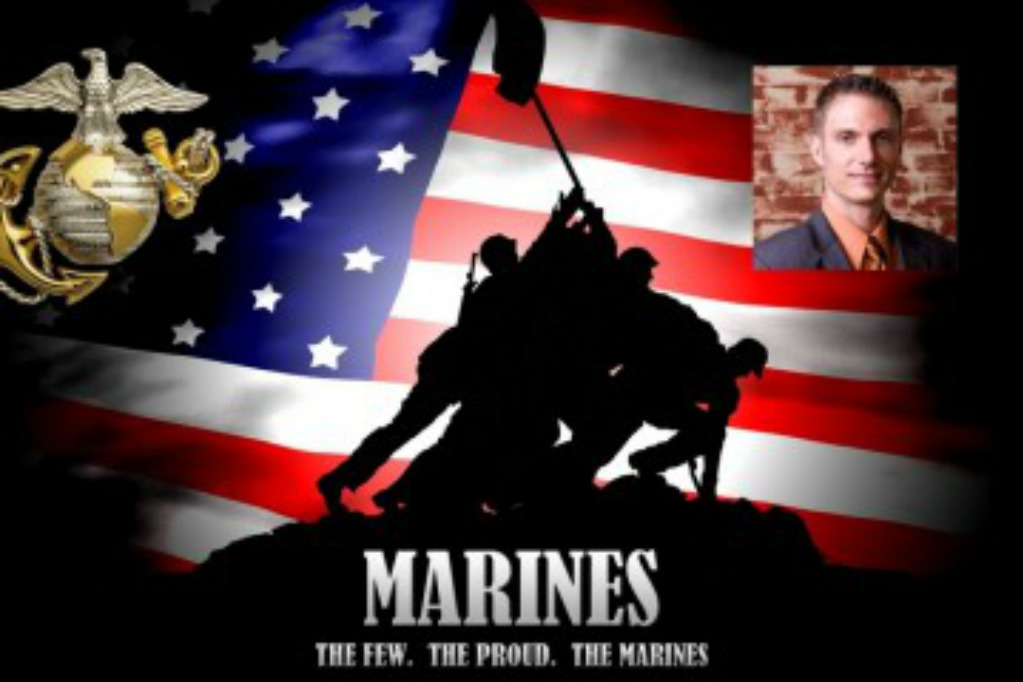 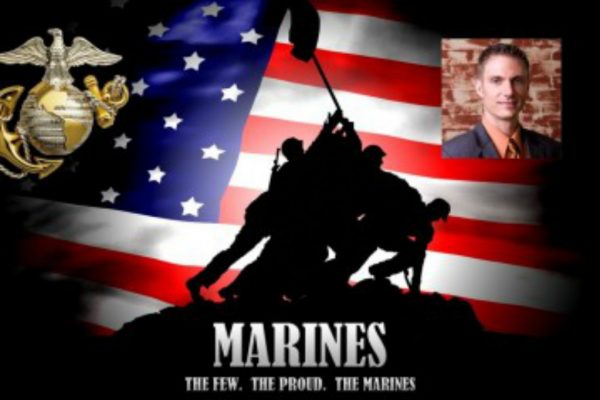 In the wake of Thursday’s jihad attack on a military recruiting center in Chattanooga, Tennessee that left four United States Marines dead, one Marine says he has had enough and has gone to social media to inform the Islamic State, “You wanted attention, and yesterday, you got it. Only, you chose the wrong people to seek that attention from.” He was talking about the United States Marines.

Marine Sergeant Jeremy L. Knauff, who served honorably in the United States Marine Corps for four years after graduating from high school, took to Facebook to rip the weakness of Barack Obama and how all the jihad attack has done is paint the target even bigger on those tied to the religion of pieces.

“When you attacked those four Marines, you got the attention of every one of our 186,800 active duty Marines, along with every Marine who ever served,” he continued. “You just stirred up hate, discontent, and malice within a group of people who relish the idea of engaging the enemy.”

There is something you obviously don’t yet know about Marines…

The brotherhood we share is stronger than the challenges we face, the weapons we master, or the enemies we destroy.

You will learn that soon though.

In pointing out the current Rules of Engagement per the Obama administration, which has gotten many of our military killed, Knauff says that isn’t the way it will work when Islamists come to America.

“You see, we won’t play by the rules you’re accustomed to seeing,” he wrote. “When you play in our backyard, we don’t have to answer to any chain of command. We will not follow ridiculous ROEs crafted by a spineless bureaucrat to appease some goat herding tribal leader. And we won’t be wearing uniforms so that you can easily ambush us. Nope. None of that shit.”

“When you think you’re walking into a target-rich environment, you’re really walking into an ambush,” he continued. “That pudgy, middle-aged guy wearing khakis in the mall, who unbeknownst to you, is a former 0311 and armed, will dump your sorry ass before you have a chance to scream ‘allah snackbar.’ And that soccer mom pushing a stroller, she’s got a Glock and will happily leave you gasping in a pool of your own blood before she lets you hurt her children.”

“We are here and we still have the training and experience to wage war, whether here or abroad,” he added. “And wage war we will. Every one of us are willing to fight and die to protect our Marine Corps brothers and sisters, our families and friends, and our way of life.”

“And we will win, because while you fight to destroy what you hate, we fight to protect what we love,” he concluded. “Semper Fi!”

Indeed, I love when someone tells it like it is. There is no question that many of us have had it up to here (raises my hand way above my head) with Islamists who think they can engage in jihad without consequences.

Marine veteran Nick Powers has already put out the warning to the Islamic State: “Attack us and there will be no mercy.” Knauff is just confirming that same heart and spirit, the spirit of the Marines… the spirit of America.