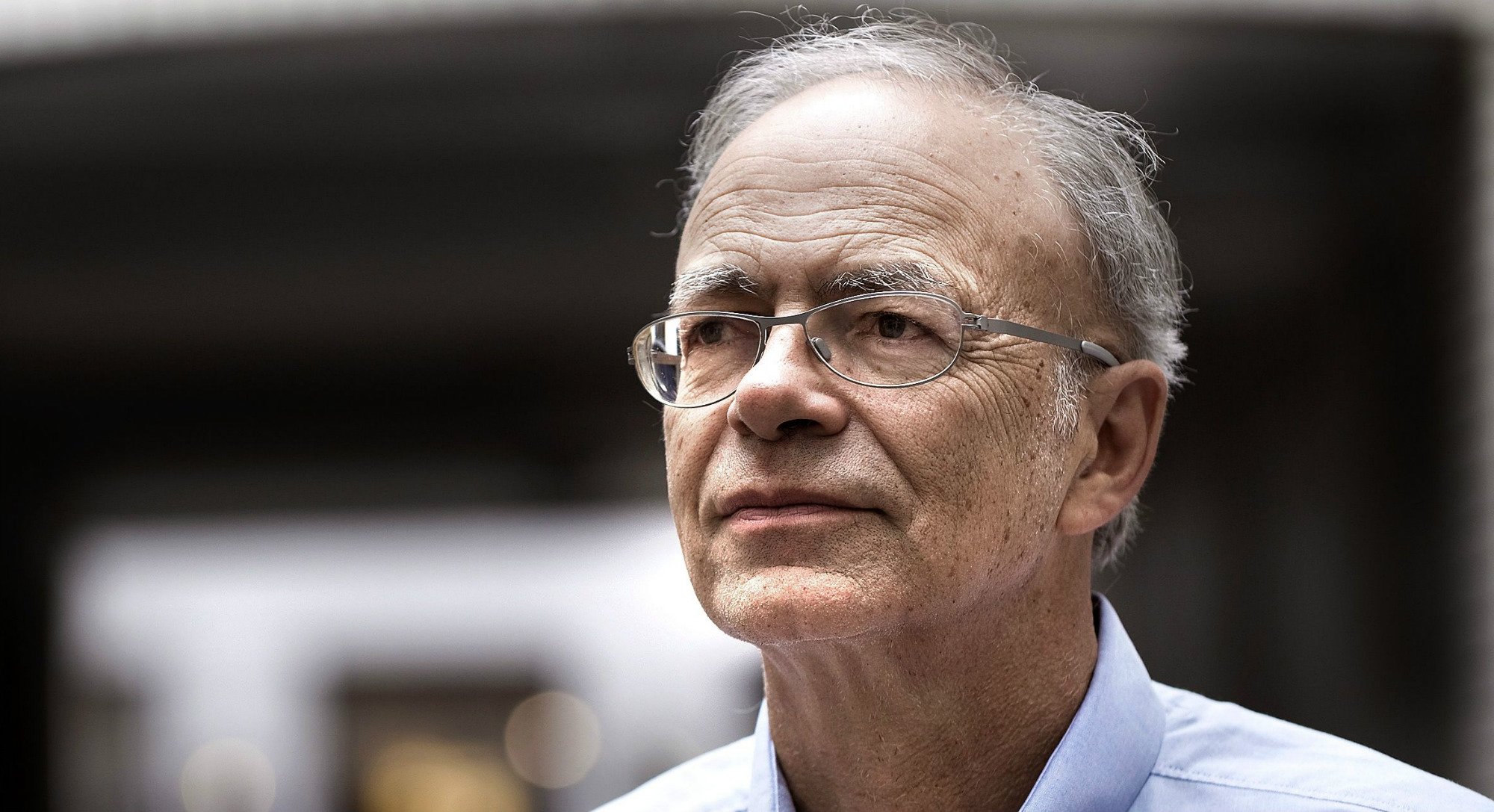 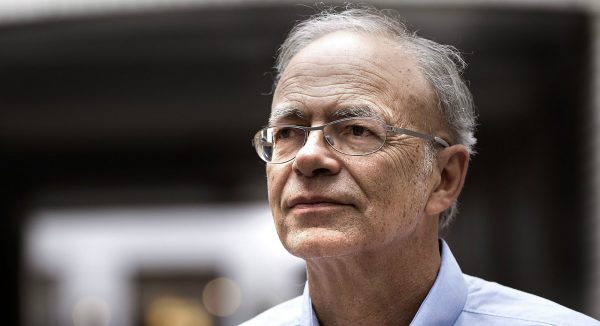 Princeton University was once upon a time a haven for Christian morality and ethics, a place where young men would go and be trained to serve God and teach the Bible to others. Now the esteemed college in New Jersey is a place that gives sanctuary to sick and twisted “educators” like supposed “ethics” professor Peter Singer.

World Net Daily is reporting that last weekend Singer gave a radio interview with Aaron Klein Investigative Radio where they discussed the professor’s views on abortion and infanticide (nice words for Child Murder). The conversation was supposed to focus on the professor’s latest book but turned to these heinous topics when the host wondered what Singer thought of health-care rationing (death panels) under Obamacare.

Professor Singer argued that rationing was already happening in US hospitals (though to a lesser extent than in Europe): “It’s different in the U.S. system, in a way, because it doesn’t do this overtly; maybe it doesn’t do it as much. And the result is it spends about twice as much on health care as some other countries for very little extra benefit in terms of the outcome.” Klein then quoted from another Singer book where he opines that “non-voluntary euthanasia” (which many of us would just call murder) is morally acceptable when the person being euthanized cannot understand the choice between life and death, including for “severely disabled infants, and people who through accident, illness, or old age have permanently lost the capacity to understand the issue involved.”

“It does happen. Not necessarily because of costs.

If an infant is born with a massive hemorrhage in the brain that means it will be so severely disabled that if the infant lives it will never even be able to recognize its mother, it won’t be able to interact with any other human being, it will just lie there in the bed and you could feed it but that’s all that will happen, doctors will turn off the respirator that is keeping that infant alive.

I don’t know whether they are influenced by reducing costs. Probably they are just influenced by the fact that this will be a terrible burden for the parents to look after, and there will be no quality of life for the child.

So we are already taking steps that quite knowingly and intentionally are ending the lives of severely disabled infants.

And I think we ought to be more open in recognizing that this happens.”

This response led to Klein’s next question:

“I know that it happens and it happens certainly if the family gives consent. But do you think in the future in order to ensure a more fair rationing of health-care and health-care costs, that it should actually be instituted more? The killing of severely disabled babies?”

Singer responded with what may terrifyingly be the common answer in the not-to-distant future:

I think if you had a health-care system in which governments were trying to say, “Look, there are some things that don’t provide enough benefits given the costs of those treatments. And if we didn’t do them we would be able to do a lot more good for other people who have better prospects,” then yes.

Because I think most people, when they think about that, would say that’s quite reasonable. You know, I don’t want my health insurance premiums to be higher so that infants who can experience zero quality of life can have expensive treatments.

Look for arguments like this to begin going mainstream in the coming years as Americans begin realizing that socializing medicine MUST lead to rising health care costs. Every nation on earth that has nationalized their healthcare has also been forced to institute some method of “rationing” to help keep costs down. It will start with abortion and euthanasia of the elderly or those facing terminal illness, but will eventually creep into other subgroups like the mentally and physically disabled. Professor Singer (and liberal defenders of socialized medicine) argue that it is moral to kill the weak to benefit the strong. We conservatives must stand for the most defenseless among us and shout the truth from the rooftops – though liberals may disagree, we are not animals and it is therefore the moral duty of the strong to defend the weak.