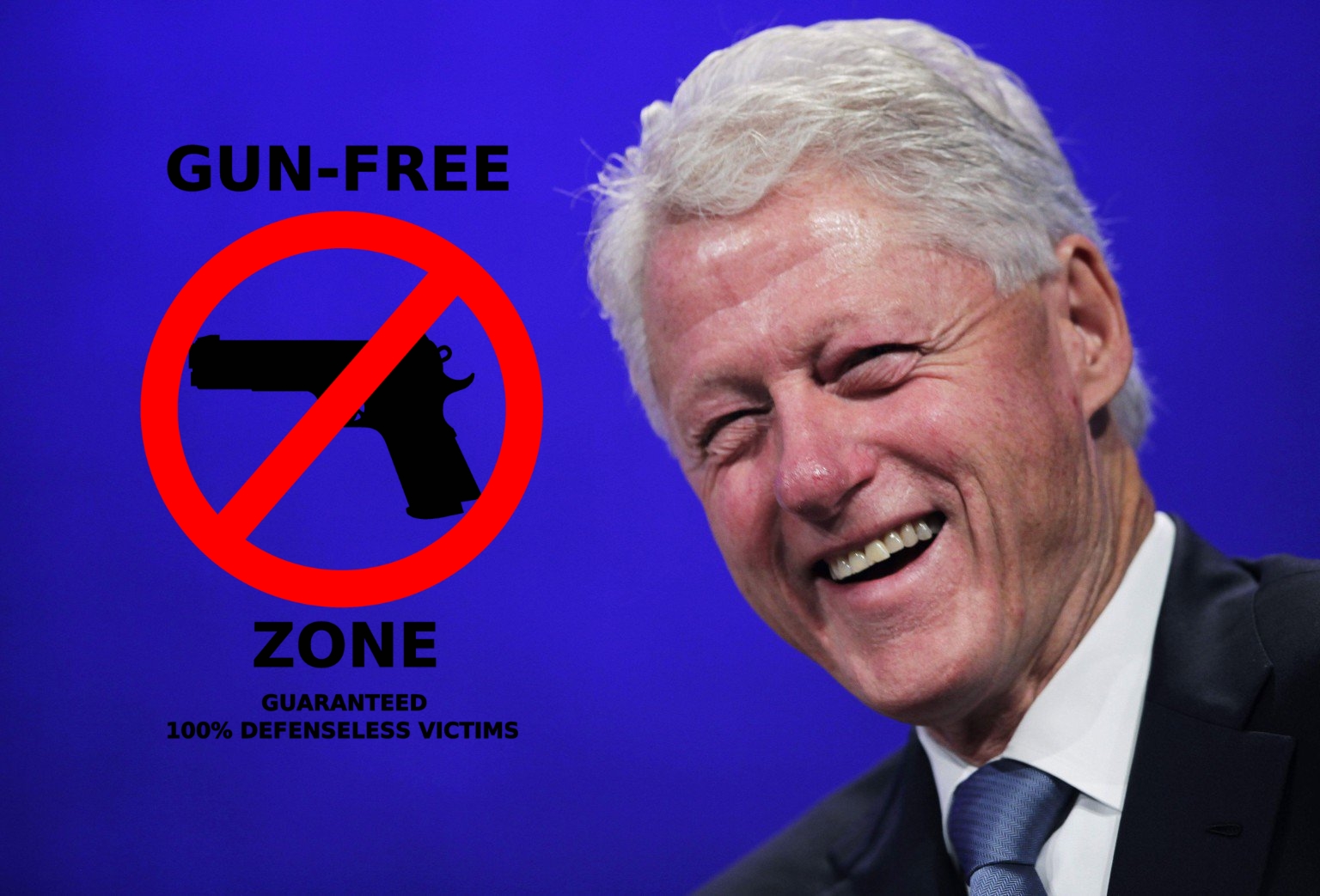 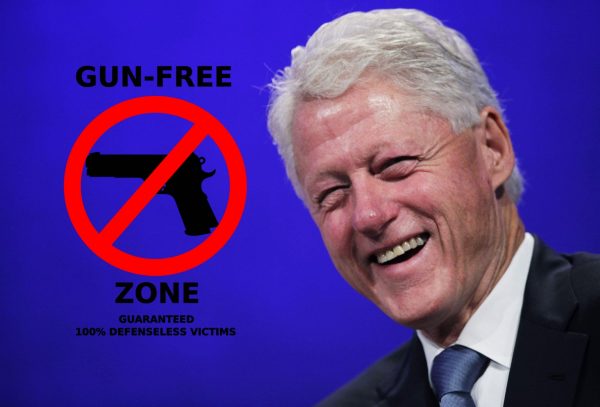 From nine people shot in a Charleston church to four marines in a recruiting center in a Chattanooga, Tennessee mall, the violence against Americans continues to rise. The lowest common denominator in these shootings is “gun free zones” where Americans, including our military members, are unarmed. Yet, government and liberals call for more “gun control” and more “gun free zones.” So far, no amount of gun control or gun free zones has kept guns out of the hands of criminals — and it never will. However, that doesn’t stop liberal progressive Fox News “straw man” Juan Williams from continuing to promote a gun free policy among America’s military members when in uniform.

“So what we’re talking about here is a strip mall with stores and, you know, hamburger stands and all that, and I don’t think you want people just walking around, everybody with a gun, everybody who gets into an argument from workplace violence to a dispute in the parking lot.”

“What we’re talking about, Martha, is you’re saying you’d be in favor of sort of the ‘Wild Wild West,’ you know, everybody has a gun on them as they’re walking around the mall,” he said. “Not my mall, I don’t want that.”

MacCalllum fired back. “I don’t think you heard a word I said. We’re talking about arming our US military at recruiting centers. And why? Because there are hundreds of threats that exist against military families in this country, Juan. Hundreds. And you know what? This is going to happen again.”

Fox Contributor Mary Katherine Ham declared it to be a “sin” that the US would deny these military members, “everyone of them a rifleman … trained to protect themselves … volunteered to be our sheepdogs,” a means to defend themselves. She declared it “logical” for military members to be armed.

Juan frequently crosses his optic nerve with his vagus nerve, which produces a less than clear picture of a situation. Unfortunately, it is a habit, a reflex, with liberals to pervert any Second Amendment argument into law-abiding gun owners engaging in “shoot ’em up” mayhem.

Well, Juan, there’s a few things you need to understand. I’ll try to make it simple; however, it requires you to uncross your optic and vagus nerves for just a minute. Yes, I know it’s a stretch as you haven’t seen the sun in a while, but a little sunshine is healthy.

To say that any military member, on a military base or otherwise, should be unarmed when in uniform is contrary to any unspoken uniform code for any professional. A Marine, an Airman, a Soldier or a Sailor without a side arm as part of their uniform is like a doctor without a stethoscope, a plumber without a pipe wrench, a car mechanic without a socket wrench or an electrician without a volt meter. The job of the members of the military is to protect and defend this nation, which is hard to do without a gun, aka sidearm. It should not matter where their “theater” of operation occurs, whether overseas, on a base, or in a recruiting center. A sidearm should be a standard part of their uniform.

I have news for you, Juan. Go to any mall on any given day and I can guarantee you there are law-abiding citizens exercising their Second Amendment guaranteed rights through concealed carry walking around. In fact, I am one of those individuals, along with all other members of my family. Painting law-abiding citizens, who exercise their Second Amendment guaranteed rights, as rogue elements, with “itchy trigger fingers,” borders on stupid and reflects downright ignorance. However, to hint that all trained active duty military members falls into that category reflects a depravity words cannot describe.

In typical liberal fashion, you asserted ownership over a public venue — a mall. Well, Juan, if you did own a mall, I certainly would not be a patron there since it would end up being a “gun free” mall. And tell me, Juan, how many “gun free zones” have actually made anyone safer? The answer is none, zip, nada, zilch. Gun free zones are the playgrounds of those who intend on committing crimes.

Look at cities with the strictest unconstitutional gun laws in America. How’s the crime there Juan? Oh, yeah, liberals blame surrounding areas for the crime problem in these “gun free” cities. The logic is there would be no crime if surrounding areas weren’t “legally” selling guns. Criminals, Juan, don’t “legally” obtain anything. But, none of this really affects you, does it Juan, as you probably have “armed” security.

News tip Juan. The murder rate is decreasing because of an increase in concealed carry law-abiding citizens. Explain that one. Crime goes down as those who carry guns goes up. Let’s be clear here Juan. Any “law” that infringes on the Second Amendment — permits, background checks, etc. — is unconstitutional. So tell me again, Juan, how any gun control policy prevents crime. It certainly didn’t help in a Charleston church or a military recruitment center in a Tennessee mall.

But, what is really interesting with the liberal position is the fact they believe that only law enforcement or the government should have guns. Yet, liberals, like you Juan, have problems with the military carrying a sidearm as part of their uniform in any venue. Of course, you don’t see that as contradictory since you twisted the argument to focus on the general public in order to keep from addressing the issue of liberal Democrats disarming the military members in the “home” theater. The murder of the Marines in Tennessee and those military members on military bases can be laid squarely at the feet of one William Jefferson Clinton, 42nd President of the united States of America, liberals and Democrats across the country.

One last thing before you stick your head back where the sun doesn’t shine Juan. Americans know you are a tool, a stooge, an individual stuck on a mental plantation who continues to jump to the master’s call. You do not look intelligent when you address issues clearly from a puppet point of view. In fact, you expose yourself more as the mental slave you are and a paid shill to enslave others to the mental plantation. It’s a shame really. You choose to reside on the mental plantation, which is indicative of stupid. Unfortunately, no cure exists for stupidity or the depravity it takes to help mentally enslave others. You, Juan, are just a liberal “pimp” making money off the low informed populace who buy your “snake oil” advertised as a cure.