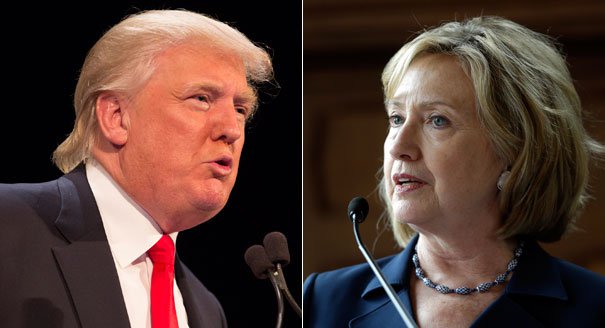 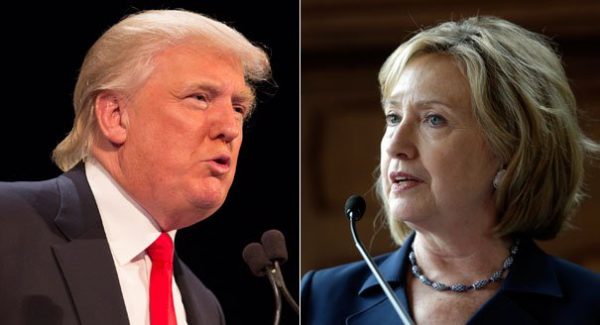 Donald Trump’s candidacy for President just took an interesting turn as he set his sights on the woman who will most likely be the Democrat candidate for President in 2016. In a recent post to his Facebook page, Trump took several swings at the former first lady for what he calls “lies about his stance on illegal immigration.” Trump also added that she was getting desperate and that she has obviously grown nervous about her chances at winning the White House, which is why she’s responding with these attacks. But the very best part in his response to her “lies” is when he takes her to task for her crimes and her lies to the American people about her emails!

It sure is fun watching Republicans beat up on Democrats instead of on each other for once!

Failing candidate Hillary Clinton, who is desperately trying to hold on to her lead in the democratic primary against Bernie Sanders, is knowingly putting out lies about my stance on illegal immigration. I said “Mexico is sending”— I’m not knocking immigration or immigrants, but rather am very critical of the country of Mexico for sending us people that they don’t want. Likewise I am very critical of illegal immigration and the tremendous problems including crime, which it causes.

She is desperate, she is sad, and she is obviously very nervous when she has to revert to issues that have already been settled given the absolute accuracy of my statement. She speaks about “my tone” and that’s the problem with our country’s leaders. They are more worried about tone than results! It’s not about being nice— it’s about being competent.

Hillary should spend more time producing her illegally hidden emails and less time trying to obfuscate a statement by me that is totally clear and obviously very much accepted by the public as true. I am honored, however, that she is attacking me, instead of Jeb Bush. Obviously she knows that JEB is no longer her real competition. The last person she wants to face is Donald Trump.

Failing candidate Hillary Clinton, who is desperately trying to hold on to her lead in the democratic primary against…