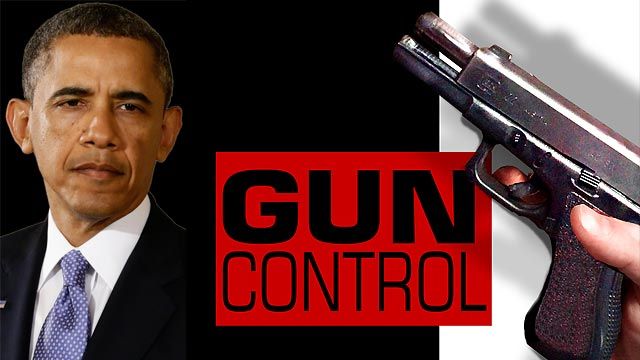 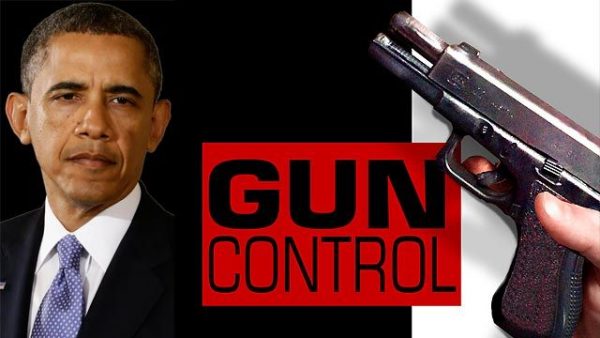 The four Marines and Navy Petty officer killed in the Islamic jihad attack in Chattanooga, Tennessee on Thursday have not even been laid to rest and the Marxist
usurper-in-chief is already at work to get your guns. After all of the federal government’s criminal writing of laws and then illegally enforcing them on the nation, they still can’t keep guns out of the hands of criminals, just like Constitutionalists have pointed out over and over again. Now, the administration is going to use information that is tied to Social Security beneficiaries.

Seeking tighter controls over firearm purchases, the Obama administration is pushing to ban Social Security beneficiaries from owning guns if they lack the mental capacity to manage their own affairs, a move that could affect millions whose monthly disability payments are handled by others.

There is no simple way to identify that group, but a strategy used by the Department of Veterans Affairs since the creation of the background check system is reporting anyone who has been declared incompetent to manage pension or disability payments and assigned a fiduciary.

If Social Security, which has never participated in the background check system, uses the same standard as the VA, millions of its beneficiaries would be affected. About 4.2 million adults receive monthly benefits that are managed by “representative payees.”

This is what happens when people buy into socialism, and yes, the Social Security Ponzi scheme is socialism. Most people never consider that there was a generation that didn’t pay one thin dime into the system, and others paid for them. No one pays for themselves in the Social Security system. Each one pays anticipating the government will hold the gun (no pun intended) to the younger generation’s head in order to pay for their retirement. It’s utterly immoral.

However, be that as it may, the immoral Obama administration wants to use any means possible to infringe on the rights of Americans, which are protected under the Second Amendment.

Even sadder is that they are attempting to use a strategy the VA is using. Apparently the VA has time for background checks, but not the time to deal with 238,000 veterans who died waiting for health care.

Last week, Gun Owners of America’s Erich Pratt pointed out how the Obama administration is using the Obamacare system to go after our veterans’ guns.

As for the Social Security Administration, and agency that is unconstitutional, they are drafting their policy behind closed doors from the eyes of public scrutiny, much like everything that comes from this administration.

The National Rifle Association recently found out what is going on. Chris W. Cox issued a statement: “If the Obama administration attempts to deny millions of law-abiding citizens their constitutional rights by executive fiat, the NRA stands ready to pursue all available avenues to stop them in their tracks.”

According to the Tribune:

Ari Ne’eman, a member of the National Council on Disability, said the independent federal agency would oppose any policy that used assignment of a representative payee as a basis to take any fundamental right from people with disabilities.

“The rep payee is an extraordinarily broad brush,” he said.

Since 2008, VA beneficiaries have been able to get off the list by filing an appeal and demonstrating that they pose no danger to themselves or others.

But as of April, just nine of 298 appeals have been granted, according to data provided by the VA. Thirteen others were pending, and 44 were withdrawn after the VA overturned its determination of financial incompetence.

I’m beginning to question when Americans are going to step up for our veterans who have served to preserve our rights that God gave us. I’m guessing that it needs to begin today and we need to look to interpose ourselves between them and a lawless federal government.