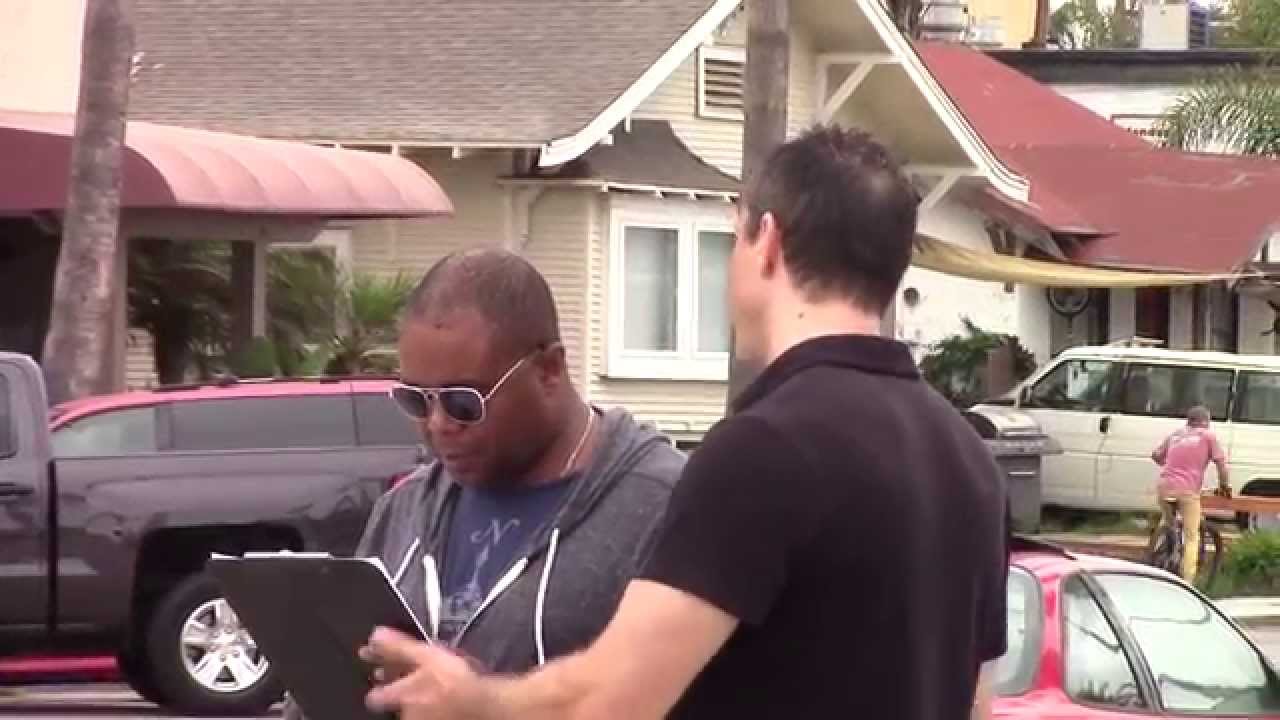 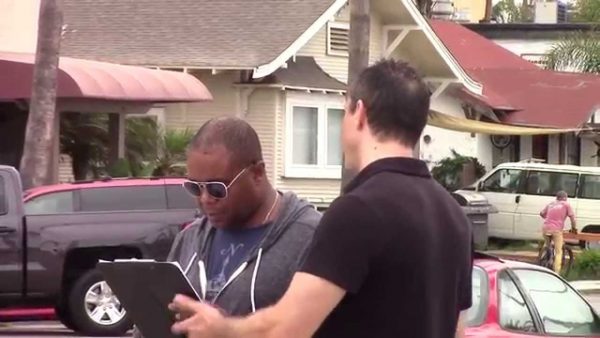 As Barack Obama unveiled a new program to collect data on Americans by race in order to document “inequalities” between minorities and whites, Americans signed a petition to impose a “white privilege tax” on all Caucasians.

Mark Dice’s latest ‘man on the street’ stunt is perhaps his most outrageous yet, proving that leftists will advocate unbridled insanity so long as they are told it’s in the name of fighting racism.

Asked to sign the petition to support a 1% income tax on all white Americans in order to “even out the playing field” and redistribute the wealth amongst minority communities, the first man in the clip is incredulous that such a policy would pass but signs his name to it anyway.

After a Puerto Rican man signs the petition, another individual who admits he is a non resident asks for clarification, remarking, “so in other words, tax the white man?” before signing the paper.

“We’re gonna take the silver spoon out of the white people’s mouths and put it back into yours,” Dice tells an African American man who enthusiastically signs the petition before stating, “appreciate it, man!”

“Honestly, that’s awesome!” the man enthuses after signing the petition.

Thankfully, a number of individuals refused to sign the petition, realizing that fighting racism by instituting racist policies was a dumb idea.

The timing of the stunt is appropriate given recent revelations of a new government program that isn’t a million miles away from the notion of a white privilege tax.

The New York Post reports on the White House’s new data collection program which will pry, “into our most personal information at the most local levels, all for the purpose of “racial and economic justice.”

“This Orwellian-style stockpile of statistics includes a vast and permanent network of discrimination databases, which Obama already is using to make “disparate impact” cases against,” writes Paul Sperry.

The program will also put pressure on areas deemed too white to change zoning laws to allow construction of cheaper homes in affluent suburbs in order to “relocate inner-city minorities to those predominantly white areas.”