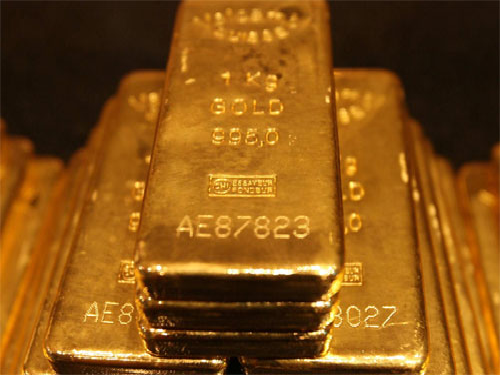 For the first time in six years, China has updated the status of their national gold reserves. As part of their move to join the IMF’s basket of currencies, they were asked to come clean on the amount of gold they’ve accumulated in recent years. However, the numbers they’ve given have left investors feeling skeptical.

Officially, they now have 1,658 tons of gold. The last time that number was updated in April of 2009, it stood at 1,054 tons, which is roughly a 60% increase, and places their gold haul above Russia’s. That’s pretty impressive, but it falls far short of what investors had expected. When they first announced that they were going to reveal their stockpile two months ago, the most conservative estimates placed their gold holdings at 3000 tons, or double what they recently reported. Due to the fact that China is the largest gold producer, and nearly the largest gold importer, their current numbers are dubious at best.

As for why they may still be under reporting their gold reserves, they probably don’t want to alarm the markets. They want to keep prices low so they can keep accumulating more, which given the amount of gold they’ve officially bought, they’re obviously determined to keep buying. And since the price of gold and the value of the dollar have an inverse relationship, they want to keep gold low so that their massive dollar reserves stay valuable (which they’re still in the process of selling). At some point they’re going to use their gold reserves to challenge the supremacy of the dollar, but for now, they’re going to keep prices low while they hoard as much as they can.

See how the Chinese are faking their economic data.