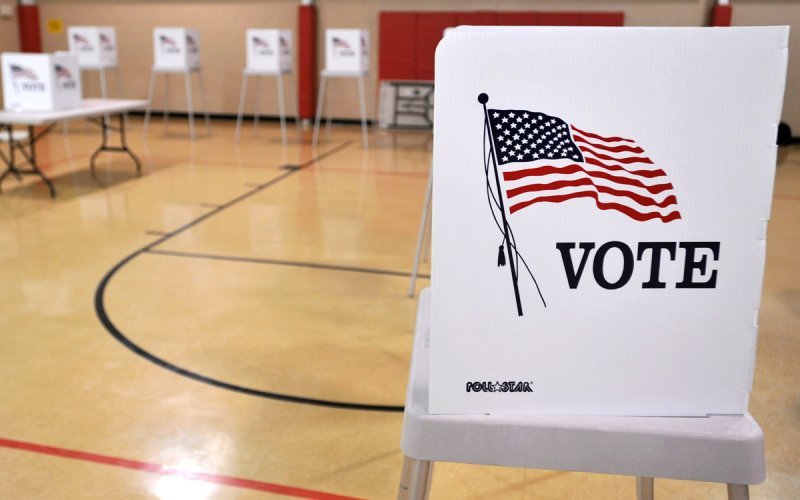 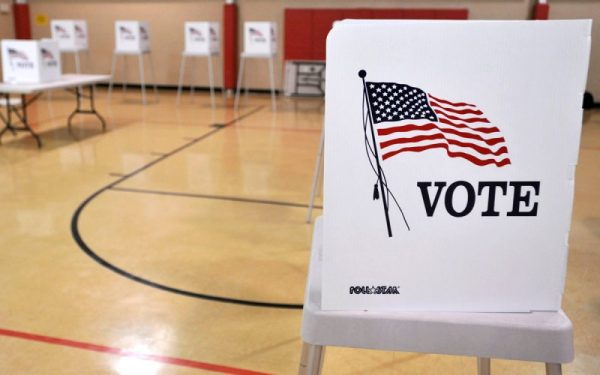 Gee, how time flies when you’re having fun. Election time again! But isn’t it always?

You who follow these columns may recall that, a couple of weeks ago, I fearlessly predicted that Hillary would win the 2016 presidential election. Do I think she is the best qualified candidate? Of course not. But her ace in the hole: voter fraud.

Oh, I’m not talking about handing out fruit jars of moonshine, as was the custom here in Tennessee and in my native state of Virginia. The “revenooers” pretty well put them out of business, and the hooch runners had to turn to something much more profitable — NASCAR!

Even the mainstay of Illinois politics, the registration of the dead, has become too labor intensive and too easily detected. We are now into voter fraud on a much more productive scale. And it’s too time-consuming to try to convert existing voters, so let’s just line up new ones. “Low information” ones, preferably.

How do we do this? Easy. Buy them with OPM (other people’s money) — preferably yours and mine. So with Obama’s new amnesty program, you import them through open borders, pay them with our tax dollars, and rush them to become eligible voters, with or without citizenship, but just in time for the 2016 elections. Hillary sees another 11,000,000 new voters this way. (1)

Then there is the Cloward-Piven inspired “motor voter” policy of registering voters without proof of identification. I have explained previously how this works: The Motor Vehicle offices can verify IDs, they don’t need to. The Election Offices need to, but they can’t. Simple, huh?

And don’t forget early voting. You think that was designed to make voting easier? Silly you. If they wanted to do that, it would have helped if they had just extended the hours on Election Day or maybe had more polling places. Oh no. It was to make it virtually impossible to recruit poll watchers. Ever try to enlist them for Election Day only? I have. To recruit volunteers for the 20-35 day early voting period is impossible, and the vote fixers know it.

But we are only getting started: Just throw in:

I could go on, but you get the idea. So you tell me, is it just coincidence that every one of these fraudulent practices is being promoted by, and is designed to benefit, just one political party?

Now do you see now why I held my nose and predicted a Hillary victory? The days of free and honest elections are over; they have been for some time. Sad.