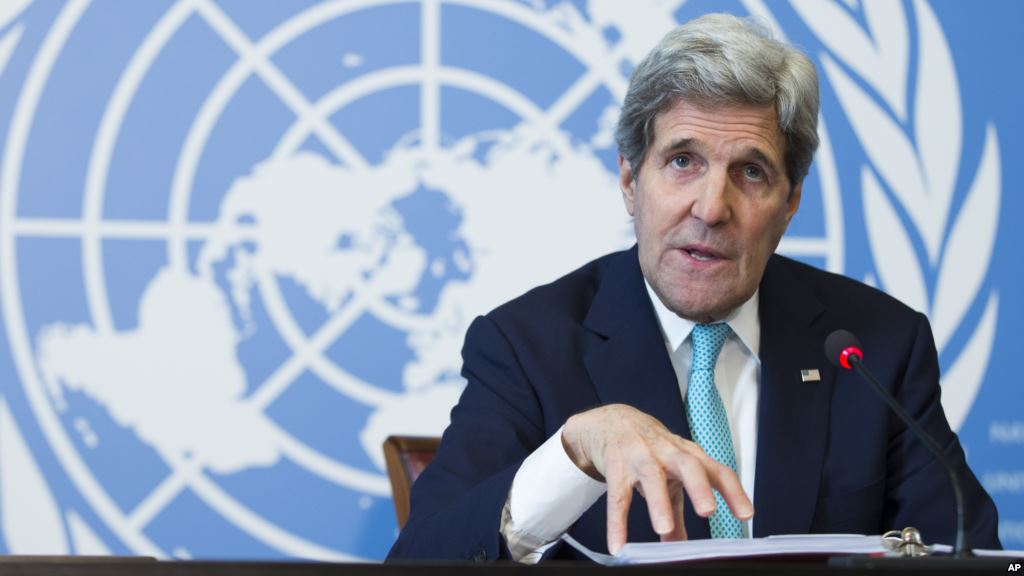 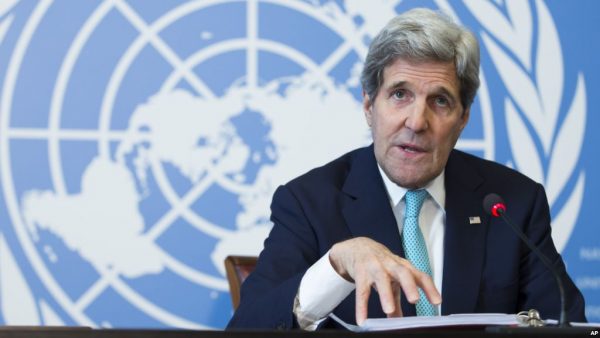 Shock Headlines: “John Kerry thinks the UN is More Important than Congress!,” “Kerry Claims it would be “Presumptuous” to Go to Congress before Going to the UN!”

It seems that Secretary of State John Kerry and his boss President Barack Obama have forgotten who it is they work for.

This fact was made abundantly clear when, on ABC’s This Week, Secretary Kerry told ABC’s Jon Karl that it would be presumptuous for Congress to get to vote on the deal before the nations of Europe do.

“Well, they have a right to do that, honestly. It is presumptuous of some people to say that France, Russia, China, Germany, Britain ought to do what the Congress tells them to do,” said Kerry. “They have a right to have a vote. But we prevailed on them to delay the implementation of that vote out of respect of our Congress.”

How exactly it would be presumptuous, Kerry does not explain.

Here’s the thing that Sec. Kerry seems to have forgotten… HE WORKS FOR US and Congress is US!

Kerry and Obama have a duty to bring these discussions to us (via Congress) before doing anything further on the world stage.

Europe might not like it, but that should not be Kerry’s concern. His concern should be about how we feel about the deal.

The first thing that Kerry should have done upon “completion” of the deal with Iran was fly home, drive to Capitol Hill and deliver the details to Congress, who would then have the opportunity to consider things before voting on whether or not to sign the American people onto the deal.

But that’s not what Kerry thinks.

Kerry thinks that it is more important for him to please these other nations than the very people he answers to – we need to remind him that this is not the case.