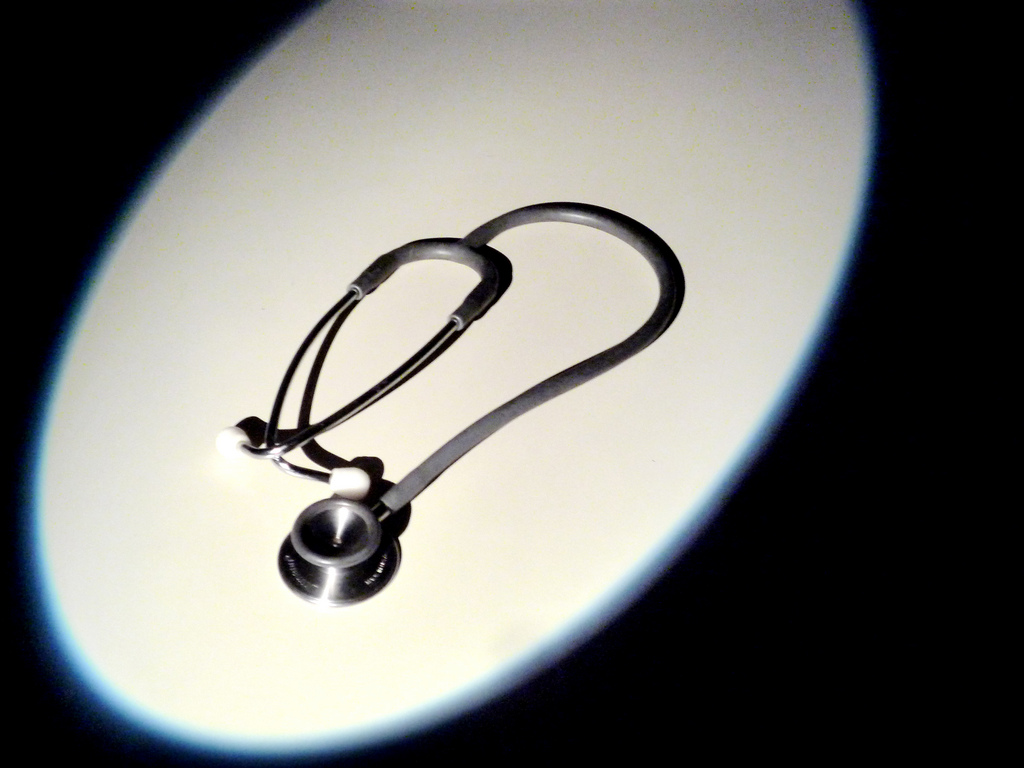 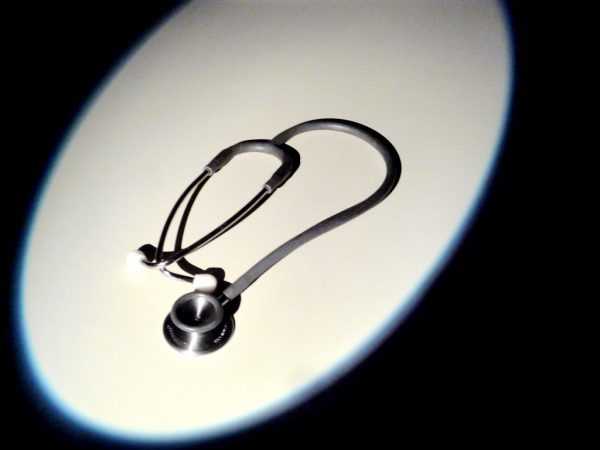 Perhaps you’ve heard about a tragic rash of dead or missing doctors in one month’s time? Seven have either died under strange circumstances or were victims of brutal murders. There are also five who have simply vanished along with one medical lawyer. Although we make no assertions, thirteen medical workers involved in high profile cases in thirty days, needs documentation. Additionally, most of these cases are simply unsolved.

No sooner had I posted information about a sixth doctor found dead in one month’s time, when someone sent me an Associated Press report about five female victims of a tragic massacre in Modesto, California. Two adult women and three girls ages six and under were found dead on Saturday. The youngest was six months old.

One of them has been identified as Dr. Amanda Crews, a young mother and devoted physician known for treating low-income patients, according to her ex-husband. Their six-year-old daughter was among the victims. Not long after their divorce two years ago, she began seeing the man currently suspected of the killings.

This is the first doctor death/disappearance in a month where there is an arrested suspect – Martin Martinez. He is accused of killing the five females which include his and Crews’ baby daughter, his mother, Crews other daughter and two other children (distant relatives) in a California home over the weekend.

He is now suspected of killing a two-year-old child last year who was under his care in October – who is also the child of Crews and her ex-husband (a male child). It is a recent change in the child’s death status that led to the arrest of Martinez on “suspicion of murder.” The coroner’s report, initially describing the death as an accident, hadn’t been finalized. It was quickly changed to homicide because Martinez was named a person-of-interest and considered a “flight-risk.” Usually, people aren’t charged as murder suspects until reports like that are final. A neuropathologist gave police “verbal notification” that the child died of homicide.

There is no released motive yet or cause of deaths, but you can read more about the the peculiar details here.

This seemingly random, California slaying doesn’t appear to have any connection to reports of other doctors. But is it possible that all these incidents could take place in exactly one month’s time and still be called coincidental – is it not just a little too eerie?

Be on the lookout for a detailed timeline help keep track of the facts. (RSS feed)

Major hat tip to Erin Elizabeth of Health Nut News who initially brought the local stories into a greater audience. Without that, no one would have noted the peculiarity of all these incidents in one month.