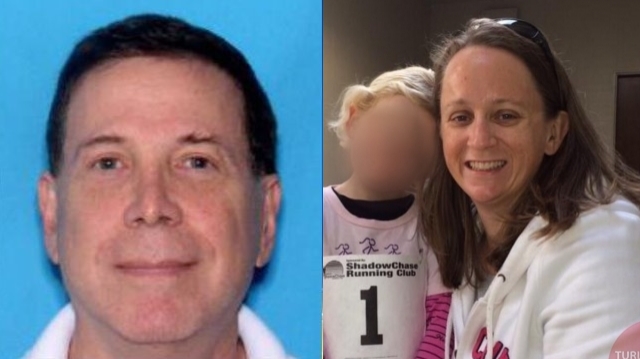 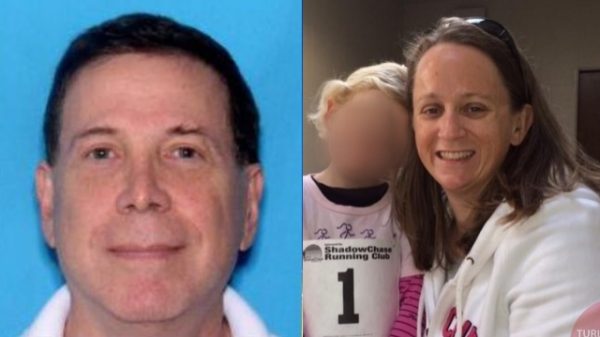 Last Thursday, I reported on five doctors who met untimely and suspicious deaths within weeks of each other. I also pointed out that five other doctors were missing. On the heels of those reports, two more doctors have now been found dead. That makes seven in roughly a month.

Dr. Ronald Schwartz, age 65, was found shot to death. He was also like three of the previous five, in that he was from Florida.

On Monday, it was reported by WFLX:

Deputies said they were dispatched to the 9700 block of Mockingbird Trail in the Jupiter Farms community for a welfare check around 10 a.m.

After checking the residence, deputies found the homeowner dead.

Monday afternoon they identified him as Ronald Oliver Schwartz, 65.

The violent crimes division of the sheriff’s office determined he was a victim of a homicide.

The sheriff’s office says Schwartz was shot to death.

Then Dr. Amanda Crews was among five people who were murdered in California.

Police found the bodies of 38-year-old Crews, Crews’ 6-month-old daughter Rachel and her 6-year-old daughter Elizabeth, along with two others, after a friend called police when Crews didn’t show up for a scheduled lunch date. Also found dead at the Nob Hill Court home were Crews’ ex-boyfriend’s mother, Anna Brown Romero, and a 5-year-old girl who was also a relative.

Crews’ ex-boyfriend and Rachel’s father, Martin Martinez, is a suspect in the slayings but hasn’t been charged, Heather Graves, a spokesperson with the Modesto Police Department, tells PEOPLE. He is currently being held without bail in a Santa Clara County jail, however, after he was arrested Sunday for the October 2, 2014, murder of Crews’ 2-year-old son Christopher Ripley.

Martinez, 30, was living with Crews and the children until a few months ago when he was forced to move out because of a protective order filed by Child Protective Services, according to The Modesto Bee.

According to the Napa Valley Register, Crews was a wife, mother and “devoted doctor who cared for low-income patients.”

In the murder of Crews, it is the only incident among those we chronicled that actually has a suspect under arrest. In addition to the above murders, 30-year-old Martin Martinez is also suspected of murdering a two-year-old boy, Christopher Ripley, under his care in October. That child was also the son of Ms. Crews and her ex-husband. A coroner had just determined that the two-year-olds death was not an accident. Yet, the question in his case is, why was he not arrested when that discovery was made. Instead, he was allowed to remain free to apparently murder five more people.

Are these doctors’ deaths all related somehow? The Crews death does seem strangely off, especially considering there is a suspect in custody and that he is also suspected of killing a child in October 2014. Other than that, it seems that doctors are facing a high rate of deaths, eerily similar to bankers in the past couple of years.