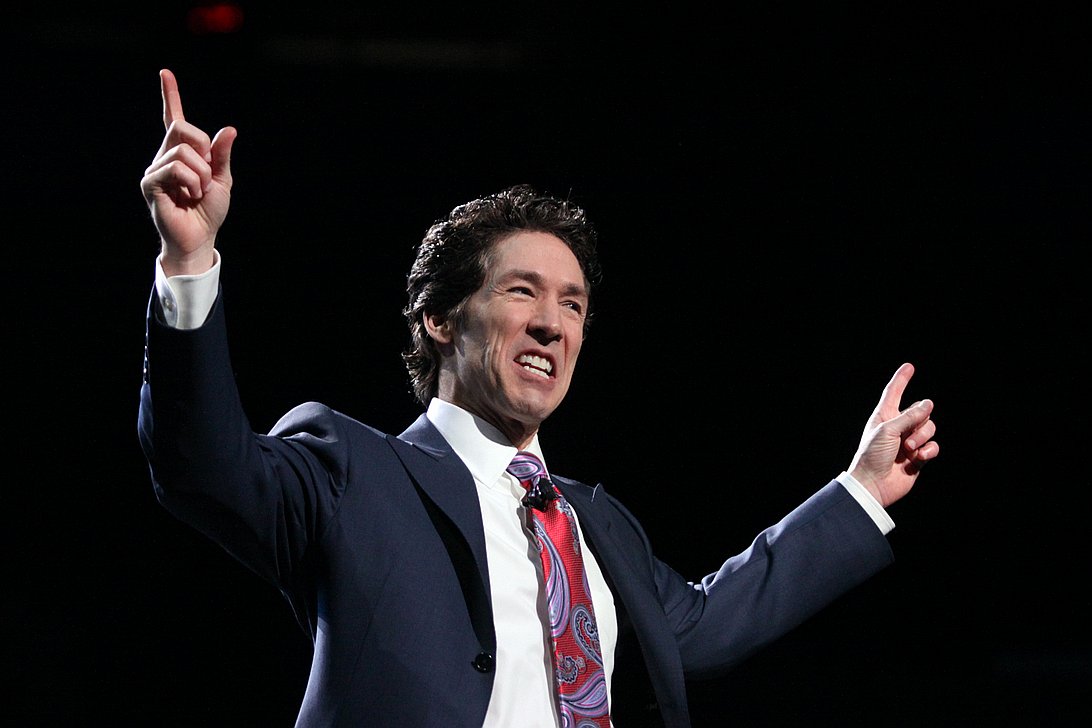 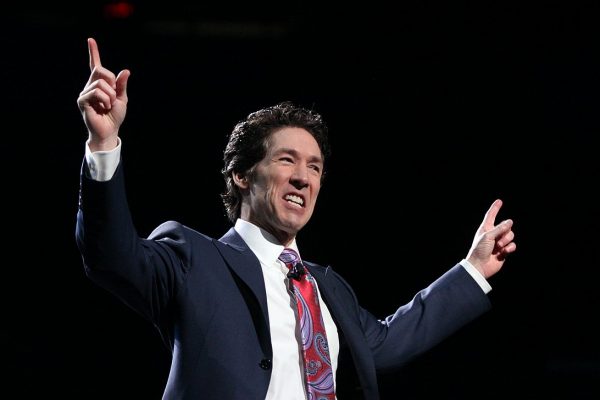 Mega-church charlatan (You can hardly call him a pastor) Joel Osteen put up a post on Facebook, which demonstrates that he knows absolutely nothing about the Bible, which many of us already knew.

Osteen took to Facebook for one of his “Best Monday Yet,” or something like that, quotes. Osteen wrote on his Joel Osteen Ministries page:

“God said in Numbers 11:23, ‘Moses, is there any limit to My power?’ He was saying, ‘Moses, you saw Me part the Red Sea, stop the sun for Joshua, keep three Hebrew teenagers safe in a fiery furnace, don’t you realize that I can bring water without rain?’ There’s no limit to God’s power.”

Fortunately, a screenshot was grabbed before the false teacher could remove it.

However, it was removed, but not before it had garnered some 317,000 likes and 52,000 shares! Think of all the ignorant people that shared Osteen’s unbiblical message.

The truth is that Moses had not seen God stop the sun for Joshua nor had he witnessed Shadrach, Meschach and Abednego in the fiery furnace. Nope. They didn’t come along for years after his death.

Joshua saw God perform the miracle of the sun in Joshua 10:13.

“So the sun stood still, and the moon stopped, till the people had revenge upon their enemies,” (Joshua 10:13).

Even the Book of Joshua begins with the words, “Now after the death of Moses…” (Joshua 1:1).

As far as the three Hebrew children are concerned that occurred during the Babylonian captivity hundreds of years after the death of Moses (Daniel 3:6).

Indeed Moses did see God do incredible things. He did witness the release of the children of Israel from the Egyptian Pharaoh. He did see the Red Sea part and walked across on dry land as God brought the waters back of the armies of Egypt and destroyed them. He did speak face to face with God. He did receive the law of God and he witnessed many more miracles in the desert as God provided for His people. However, those other two events, he did not see, and God did not speak to him concerning those things.

Though it has been reported that Osteen does not take a $200,000 salary from Lakewood Church, he is a man who lives in practically a 17,000 square foot palace and his net worth is $40 million.

Now, I’m not jealous of this nor do I think it can be sinful that a man can be blessed materially from God, just look at Abraham, Job and Barnabas (Acts 4:36-37). If one is rich or if one is poor, he can take that up with God, but no one can claim their wealth is based on their godliness (1 Tim. 6:5-6). I’m merely pointing out that Joel Osteen does not hold to the Bible. In fact, he doesn’t even know it, and as such when we see the money and the ignorance together we should listen to the very characteristics the apostle Peter lays out of false teachers in 2 Peter 2.

We should also remember that this is a man who is so self-deluded that he cannot even bring himself to question Barack Obama’s Christianity. Despite Obama’s miserable theology, which Osteen seems in line with much of it, he still thinks Obama is a Christian and praises him for doing a good job! His wife isn’t any better.

Just as I pointed out with pastors in South Carolina who are embracing anti-Christ Islamists as “brothers and sisters,” Osteen is demonstrating the apostasy of the American Church, and as such demonstrates the reason America is in the mess she is in. She has abandoned her God, the Lord Jesus Christ, and the Bible as His Word… and what we see in the Church and in the culture is the fruit of that abandonment.