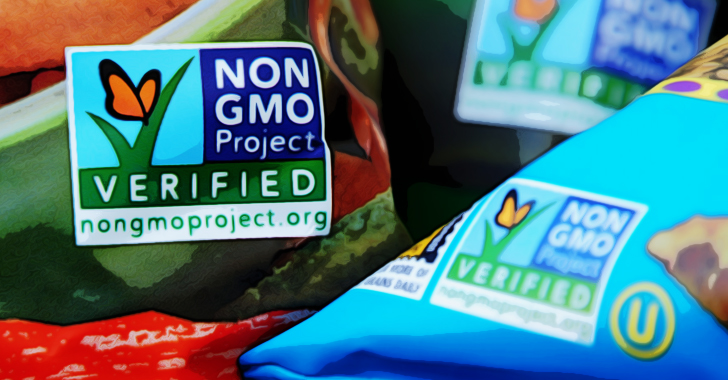 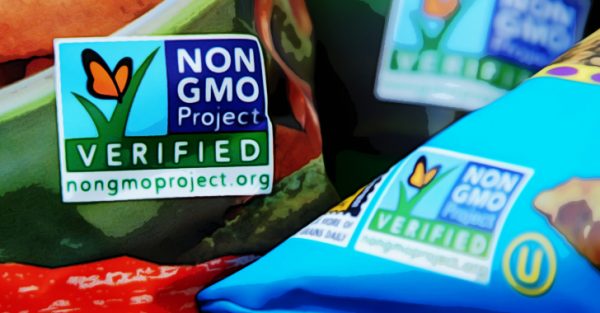 On Thursday afternoon, the House of Representatives passed a controversial bill that would ban state and local food labeling laws in favor of a federal standard for voluntary labeling of genetically engineered (GE) foods.

In a vote of 275-150, the House approved House Resolution 1599, known as the Safe and Accurate Food Labeling Act to supporters and the DARK (Deny Americans the Right to Know) Act by critics. Before the bill can become law, it will need to be approved by the Senate and signed by President Obama. AP reports that Senator John Hoeven said he is working on legislation. The White House has not signaled whether or not it will support the bill, but Agriculture Secretary Tom Vilsack has supported GE crops in the past.

After the bill passed, Rep. Mike Pompeo, author of the bill, criticized mandatory labeling laws as unnecessarily costly. “Precisely zero pieces of credible evidence have been presented that foods produced with biotechnology pose any risk to our health and safety,” Pompeo said. “We should not raise prices on consumers based on the wishes of a handful of activists.”

Currently, three states have passed GE labeling bills: Vermont, Maine, and Connecticut. Maine and Connecticut’s laws do not go into effect unless their surrounding neighbor states also pass similar legislation. If the new federal bill becomes law, it will overturn current state laws requiring labeling of GE foods, as well as prevent future labeling laws from being passed at the state or local level.

“It’s outrageous that some House lawmakers voted to ignore the wishes of nine out of 10 Americans,” said Scott Faber, senior vice president of government affairs for EWG. “Today’s vote to deny Americans the right to know what’s in their food and how it’s grown was a foregone conclusion. This House was bought and paid for by corporate interests, so it’s no surprise that it passed a bill to block states and the FDA from giving consumers basic information about their food.”

More than 300 organizations, companies, and food industry and social justice leaders oppose the bill. Supporters of labeling laws say consumers have a right to know if their food is genetically engineered. Some critics also fear the increasing use of herbicides and pesticides that results from the proliferation of genetic engineering. The crowds are split between blanket opposition to genetically engineered foods and those calling for more studies to trace the effects of human consumption. Others oppose the GMO industry for limiting research and questionable business practices.

Supporters of the bill say the labels will cause food prices to rise and cause confusion about the safety of GE food. At a recent House committee hearing, Gregory Jaffe, Biotechnology Project Director with the Center for Science in the Public Interest, stated that since there were no known nutritional or safety issues connected to GE food, there should be no need for labels.

Under the bill, the federal government would be given more power to legislate what foods are worthy of labeling and which are not. Not only does this bill fly in the face of state sovereignty, it also further empowers government institutions, which are already in bed with the biotech industry. Currently, companies can choose to voluntarily label their products as “GE Free” or “GMO Free.” They can also seek third-party verification through groups like the Non-GMO Project. If the bill becomes law in its current form, companies wanting to label their food “GMO Free” will have to apply for that status and be certified by the Department of Agriculture. The Food and Drug administration will also create rules on how the word “natural” can be used on food packaging. Overall, this will give more power to the increasingly corrupt government and its corporate partners.

Of course, the solution to this is the same as it has always been: we need to look to our communities and ourselves for solutions. We should strive to support and start farmers’ markets and community gardens and farms. Also, rather than looking to government to help us stay healthy, we should use our power as consumers to only support those business and institutions that align with our morals and principles.

Keep an eye on this bill as it moves to the Senate. Look out for what companies, organizations, and people support taking away your right to know what’s in your food and stop doing business with them. Pressure the companies you do support into voluntarily labeling their products before the government takes away that right. As always, the power lies in the hands of the people.