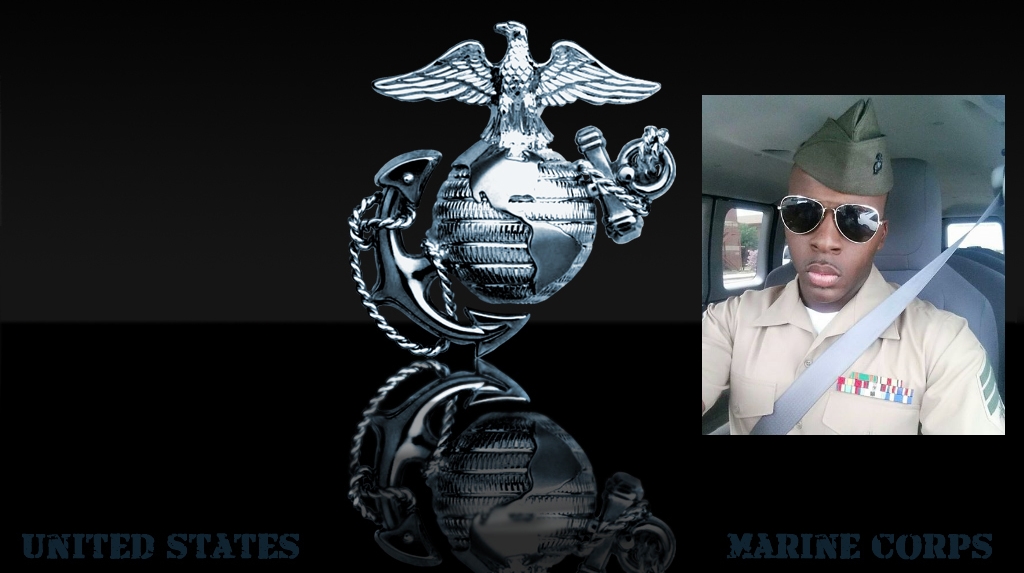 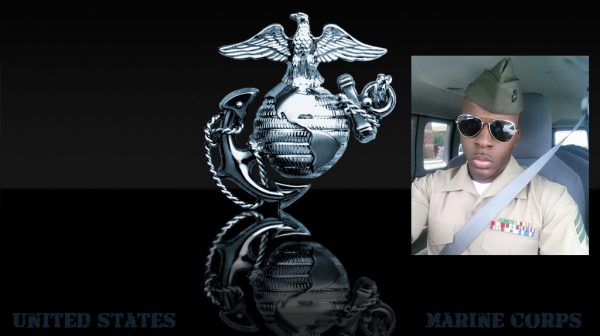 Just a few days ago, the Obama Pentagon refused to acknowledge the rights of its military members to arm themselves at recruitment offices. Instead, they told them the same thing troops were told in Europe back in November: Don’t wear your uniforms and “close the blinds” for their own protection. However, one Marine had an epic response to the ridiculous recommendations and, no doubt, it will go viral.

John McCall is a motor transportation operator in the United States Marine Corps. He has been serving since October of 2009, as well as being the Director of Marketing for Visalus Sciences and Lead Technician for Steel Dynamics, Inc.

Upon hearing the recommendations, McCall took to Facebook and wrote, “To the higher powers that be: You have suggested we Marines NOT wear our uniforms to recruiting stations for “our own protection”. Let me make myself clear. If I’m not going to hide in Afghanistan during a war, why in the hell would I EVER hide in my own country?”

“The day us Marines run and hide from our enemies will be the day this country falls,” he continued. “We won’t EVER let that happen. We WILL continue to wear our uniform with pride.”

He then added that his words, along with his Marine brother Ben Reynolds‘ words “combin(ed) with the actions of many, will restore hope.”

The claim that closing the blinds at a US military recruitment office is somehow protection is not even in a sane person’s mind. What, are they not going to cover up the military logo on the door, or the sign above the facility that indicates it’s part of the US military? C’mon!

I’ve said it before and I’ll say it again, the Obama administration is not incompetent and this is why so many Republicans are not dealing with him properly. He is doing exactly what he and his handlers want to do. Make no mistake, he hates America and wishes to destroy it from within, just like the Marxist-Muslim he is.

Last week, Marine Sergeant Jeremy Knauff warned members of the Islamic State that they would soon learn of the brotherhood of the Marines and that the rules of engagement would not apply to them here on US soil. Medal of Honor Marine Sergeant Dakota Meyer also called on the “full institution of the Second Amendment” not only for military servicemen, but also for all Americans.

I think Mr. McCall has echoed the same resolve when it comes to hiding and playing like little girls instead of Marines.

May God continue to give these men courage in the face of a treasonous administration, an impotent Congress and a demonic, Islamic enemy.