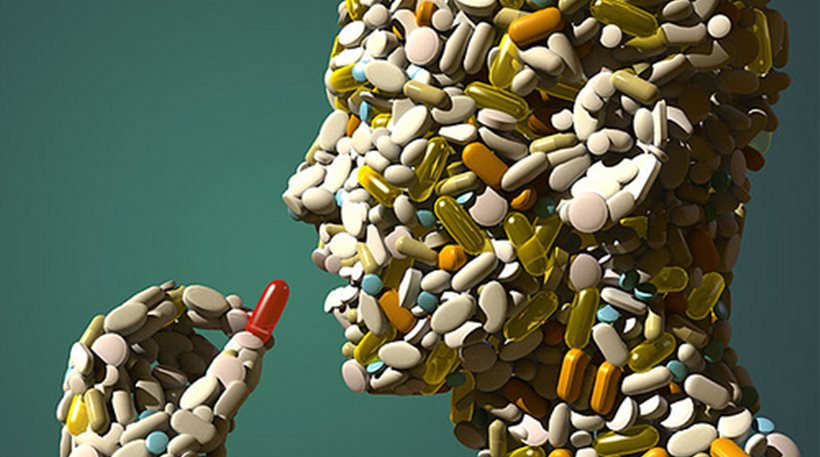 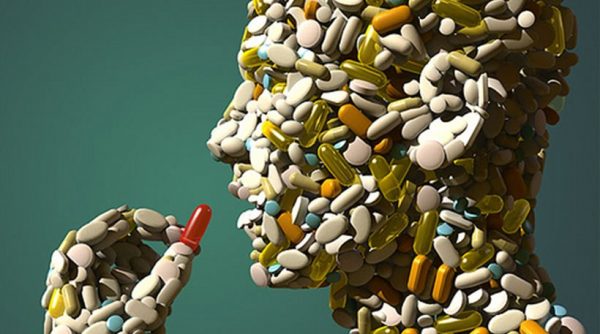 Transfer some of the powers of arrest from police to social agencies. Treat all behavioral problems as psychiatric disorders which no one but psychiatrists can understand. (Communist goal number 38)

In a previous article concerning the art of psychopolitics, I discussed the overall goal of communists to label those opposing their objectives as being mentally ill. I discussed the communists overall attitude towards mankind and demonstrated that they hold very little regard for man as they believe that we are merely animals in need of management. I attempted to compare the words and brainwashing tactics of Anton Berea, (author of the book on Psychopolitics) to the real world, culture-changing events we have been witnessing in our nation for the past several decades. It would be difficult to argue, after reading the words of this former KGB operative, that communists have not made great progress in changing the cultural makeup of our country. We have lost our rights to religious liberty, freedom has become something that is motivated by selfishness and greed, life virtually has no value, as skirting personal responsibility trumps the rights of the newly conceived, and every day we are constantly bombarded by lies in an attempt to change our perception. Let’s not forget, Joseph Goebbels taught that a lie repeated often enough would eventually be accepted as truth.

This brings me to the point of this article because we are living in a society that has virtually given up on its rights and responsibilities to maintain liberty in this nation. The masses live day in and day out without questioning anything, and we are rapidly reaching a point where speaking truth may become the biggest hate crime of all. How did this happen? Why are people in this country walking around like hypnotized zombies refusing to look at anything other than the daily dose of propaganda being fed to them? No doubt the answer is the use of psychopolitical tactics; however, this is much deeper and darker than the content discussed in the last article. In this article, I intend to show you how psychopolitical operatives are actually working to create a society that views itself as being mentally ill so they will eventually be conditioned to see communism as the solution. I intend to show how the use of psychotropic drugs is actually intended to achieve this end as opposed to actually alleviating alleged mental health symptoms. Hold onto your seats America, we are crossing into the realm of the conspiratorial.

In the United States, there is an alleged increase of mental health disorders being diagnosed among all age groups, particularly children. Children were originally being prescribed Ritalin to alleviate symptoms of Attention Deficit Hyperactivity Disorder, and now, it isn’t uncommon for children to be prescribed powerful Serotonin Reuptake Inhibitors for Depression and Bi-Polar disorder. These drugs commonly lead to suicide and very violent behavior, in fact, the perpetrators of the mass shootings we have recently witnessed were all on these drugs. According to psychiatrists interviewed in the film “Making a Killing: The Untold Story of Psychotropic Drugging” there is no scientific basis which proves these drugs do anything to help anyone. Many of them admit that what they do is “trial and error” and a lot of guess work. We also see conclusive evidence that the manufacturers of these drugs will often times, because they already have a patent from the FDA, repackage it and market it for a different purpose.

How is it that all of a sudden, millions of people in the United States are suffering from new mental illnesses? Why does the new edition of the DSM, (diagnostic statistical manual) the “bible” of psychiatry, list hundreds of new mental health disorders that are actually nothing more than normal emotional experiences? The answer is simple once you accept that the United States is under a psychopolitical assault. The communists are infiltrating our country, for the purpose of transforming America into a communist state, are attempting to label us all “mentally ill” to drug us and make us compliant. There is no better way to prove this than to use the words of the communists themselves. From the book “Brain-washing A Synthesis of the Russian Textbook on Psychopolitics-“ page 55

“The society, at the same time, must be educated into the belief of increasing insanity within its ranks. This creates an emergency, and places the psycho politician in a savior role, and places him, at length, in charge of society.”

Contrast that statement with the above listed communist goal and it becomes self-evident that they (psychopolitical operatives) are attempting to portray themselves as experts that cannot be questioned. According to the Article, “The Drugging of Our Children” by Gary Null, it isn’t uncommon for parents who question the use of psychotropic drugs to be harassed by schools and child protective agencies for refusing to drug their children. In some cases, parents even lose their children after being charged with child abuse and neglect for refusing to go along with the so-called authorities. I have had my own experience of walking into children’s shelters and seeing firsthand, children as young as seven being given up to seven or eight different medications to “calm them down.” A mental health care team usually consists of a social worker, a psychologist, a mental health nurse and a psychiatrist. The psychiatrist sits at the head of this team and their orders are never questioned. Let’s consider the following quote-

“An immediate attack upon the sanity of the attacker before any possible hearing can take place is the very best defense. It should become well-known that only the insane attack psychiatrists.”

In this statement the term “attacker” refers to anyone who questions the psychopolitical operatives and their motives. They are attempting to create a world where questioning their authority is a sign of mental illness itself. Their logic is to be viewed as the obvious answer to behavior problems because they are the “mental health experts.” This explains why we see parents having their children taken away for refusing to drug their children. They are being labeled as “unfit” to parent, and thus, other parents are forced into compliance by witnessing this.

What these psychopolitical operatives are actually doing is using these drugs to further destroy society and push us more and more into their arms by accepting them as a legitimate treatment. It is becoming increasingly known that these drugs are doing nothing to help anyone, and, in fact, are more likely to cause depression, suicide, and violent behavior than alleviate any illness. According to the article “The Drugging of Our Children” there are currently 7-8 million children of elementary school age being prescribed psychotropic drugs. Drugs such as Ritalin and others are class II controlled substances and have effects on the brain worse than cocaine. If there is no truth to the arguments being presented here, then why do psychiatrists insist on prescribing these drugs, even though many people go on to commit suicide, or worse, mass murder? To answer this question, I will leave you with one final quote from the book.

“In order to induce a high state of hypnogogy in an individual, a group, or a population, an element of terror must always be present on the part of those who would govern.”

Let that sink in America. We are accepting our own demise by refusing to question what is going on around us. We are being drugged into compliance with communist objectives because we have allowed the godless precepts of the social sciences convince us that the human condition itself is a mental condition which needs treatment. I know its a hard pill to swallow, the evidence, however, is self-evident.