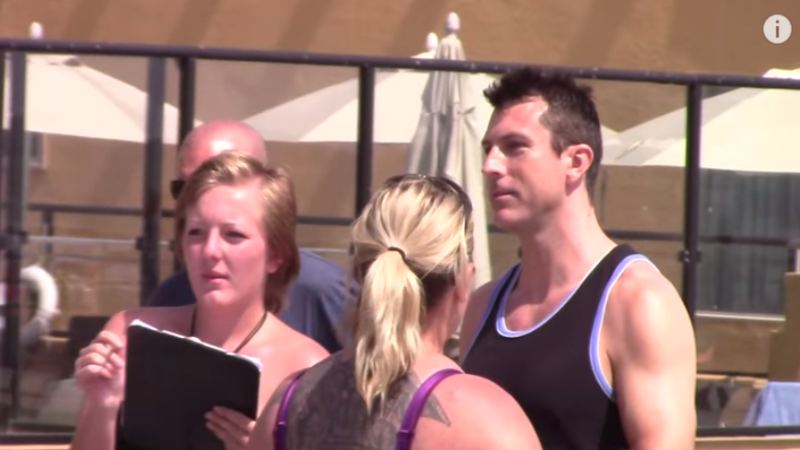 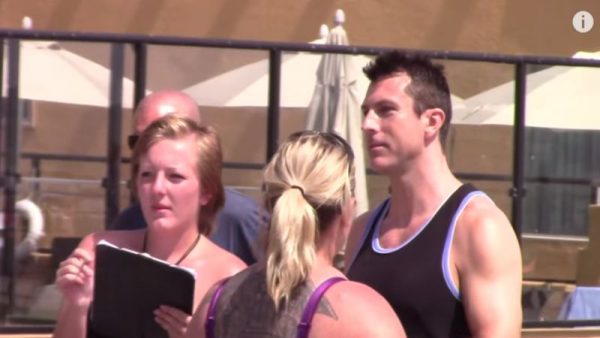 Liberals signed a petition to address “income inequality” by imposing a 10% “male privilege tax” on all men in the latest Mark Dice ‘man on the street’ video which illustrates how much leftists are divorced from reality.

Asked to support an additional 10% tax on men’s income, one woman responded, “I’ll definitely sign for that,” before adding, “Yeah I’ve never heard of that before but whatever they’re trying to do right now is clearly not working so I’m all for giving it a shot.”

Dice then talks to a couple, telling the woman the petition is to “fight sexism in this new world order.” She signs right in front of her boyfriend, who doesn’t dare raise a whimper of dissent.

Two more women sign the petition, with one saying it helps her “feel better,” before adding, “When that actually happens, that would be great though.”

Two men then sign the petition to help with “income inequality,” despite the concerns of a woman standing nearby who remarks, “That’s their problem, let them go out and find a good job, I make more money than my husband.”

“It’s really the final phase in the new world order to help solve a lot of our economic problems,” states Dice, to which the man responds, “Hell yeah!”

“Gotta stop with this male privilege – feminist revolution is really upon us and it’s the final phase in equality,” remarks Dice.

The leftist media promulgates the myth that men are paid more than women because of discrimination, feeding into feminist doctrines about patriarchal systems oppressing women in the workplace.

In reality, the “gender wage gap” of around 19-23 per cent between the two sexes in the United States is explained by a number of reasons that have nothing to do with discrimination, including the fact that men work more hours and men seek less desirable jobs that pay higher.

As a result, men account for 93% of workplace deaths despite being only 54% of the workforce. 94% of workplace suicides every year are also men. The left buries these shockingly high male workplace fatality figures because they completely contradict the myth that the jobs market discriminates against women.

“The gender pay gap is simply the difference between the average earnings of all men and women working full-time. It does not account for differences in occupations, positions, education, job tenure or hours worked per week,” writes dissident feminist Christina Hoff Sommers. “When such relevant factors are considered, the wage gap narrows to the point of vanishing.”

As Sommers explains in the video below, the gender wage gap myth is based on completely bogus statistics.