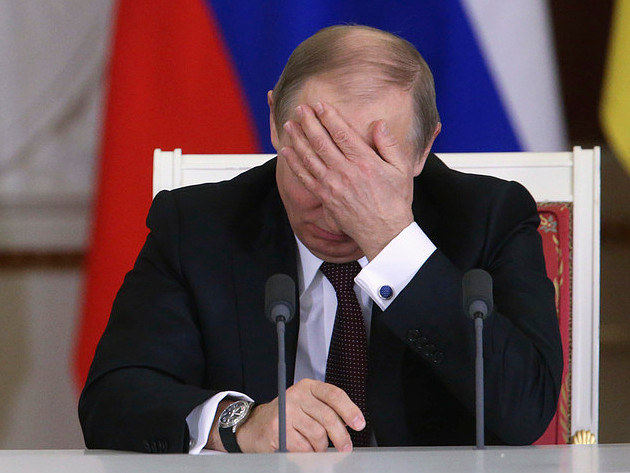 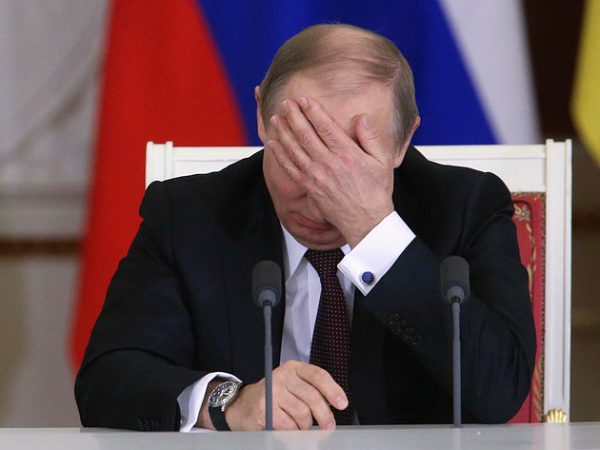 Russia does not like or care for Hillary Rodham Clinton, and that means a lot, since, in order to sustain a good relationship, Russia has to like the leader of the other nation (should she be elected), to some degree. But Russia finds fault with Hillary Clinton.

In June of 2015, Max Fisher interviewed Fyodor Lukyanov, the who’s who in Russian Politics, on what Russia sees and understands in foreign policy, and Russia’s view of its place in the world.

Let us go to this interview and dissect it to see what Russia thinks of Hillary Rodham Clinton. The entire article and interview can be seen here.

In the interview, Mr. Fisher asks the following:

“Max Fisher: It certainly seems that there’s no political appetite in Moscow for a rapprochement with the West. Is that preference widely held within the foreign policy establishment, as well? Or is there a faction that is arguing for rapprochement?”

“No American politician will gain anything positive by being softer on Russia. It’s not a central issue, but maybe candidates could use it in swing states, where many Eastern Europeans [who are generally skeptical of Russia] live.

So I don’t hear any expectations of this, especially since there’s a good chance that Hillary Clinton will become the Democratic candidate. I think there’s a widespread view that with Hillary there would be no chance at all. For her and for her team, since the 1990s, Russia is a failure. One of the biggest failures of Bill Clinton was that he wanted to transform Russia. He was very sincere in his view of how he wanted to transform Russia and to help this transformation, but by the end of his tenure he was terribly disappointed.

Psychologically, for Hillary and for people like [Clinton-era Deputy Secretary of State] Strobe Talbott and many others, Russia is an unfinished job.”

This, in itself, is very revealing about just what Russia believes would happen if Hillary Rodham Clinton became president. Russia knows that it will have a rough time with any U.S. President, due to the feeling of the citizens regarding Russia.

Russia felt it was dealt a serious blow by Bill Clinton wishing to reform Russia, and that taste has not gone away. Lukyanov stated that Bill Clinton was a failure in his approach towards Russia. This is very bad, since, should Hillary be elected, Russia would almost refuse to discuss anything with her, due to her association with the reset button and Bill Clinton’s attempt to reform Russia. But Lukyanov went on to name other people associated with the Clintons who still seem to be very troubling to Russia, saying that Hillary would try to finish what Bill Clinton could not during his term. This may not seem like much, but if one has to begin a reign of power in a vacuum, it will not work well with any negotiations or other ideas.

“Max Fisher: What it is that they want to accomplish?

Fyodor Lukyanov: Many people here believe they will try to come back to the line of the 1990s to encourage Russia into an internal transformation.

Fyodor Lukyanov: As a long-term goal, yes. Not by force, of course, but to encourage some kind of social development that will upend the current system and will promote a new one.”

Russia does not wish to associate with Hillary Rodham Clinton because it feels that she will do all within her power to “transform” the Russian people and government into what she wishes it to be, not what the Russian people wish it to be. The people in the United States do not wish for any other nation to come in and “transform” our nation—it is bad enough that we already have a president trying to do that now—so we know how the people of Russia would feel towards someone like Hillary Clinton making an attempt to transform their nation.

When questioned about just how favorably a Hillary Clinton presidency would be, Lukyanov does not mince words to describe how he and the Russian people would see a Hillary presidency.

Max Fisher: So it’s expected here that Clinton would take a hostile approach to Russia?

Fyodor Lukyanov: Yes, a very hostile approach. Hillary is the worst option of any president [from the Russian view], maybe worse than any Republican.”

Once again, Russia, through Mr. Lukyanov, does not wish to deal with Hillary Rodham Clinton as a president, due to what they believe she and her administration would try to do to their nation. We cannot find fault with this, as “WE THE PEOPLE” of the United States would not tolerate another nation coming in and trying to change our nation to their benefit. This by itself is very damaging to what a president like Hillary Clinton would bring to the world stage, should she get elected. Russia would not do any type of bargaining in good faith, since they would associate Hillary Rodham Clinton with a very “hostile” approach. How could we elect anyone for president that could not work with Russia or other nations? This is the worst possible candidate for the United States, given what has been revealed in this interview so far. Lukyanov even states that the Republicans would be a much better option than Hillary Clinton as a president, and that says a lot in world politics.

“Max Fisher: Even though she led the US-Russia reset as secretary of state?

Fyodor Lukyanov: She led the reset, but it was done by Obama. She was a disciplined official and did what the White House decided to do. Formally she was in charge, but in real terms she never dealt with this. It was a direct project of Obama and of [former US Ambassador to Russia] Michael McFaul. Hillary pushed the button, but that was just a symbolic move, and then she was never active in this.

By the end of her time as secretary of state, when she’d already announced she would leave, she made a couple of statements without being diplomatic anymore. Statements about Russia, about this re-Sovietization of post-Soviet space, about Putin, that demonstrated her real feelings.

I think there is a widespread view that she personally hates Putin and personally dislikes [Russian Foreign Minister Sergei] Lavrov. So in the case of her presidency it will be not very good chemistry between them.”

This is what Russia really thought of the “reset” by Hillary Clinton—Lukyanov went as far as to state that it was done by Obama. In the eyes of Russia, Hillary did not have a thing to do with the “reset,” which was a failure anyway. Russia sees the action by Hillary Clinton on the Russian “reset” as “…just a symbolic move, and she was never active in this.” That should be used to illustrate just how little Hillary Clinton did with Russia and, more than likely, the world. In the last part of the statement above, we see that the Russian view of Hillary Rodham Clinton is one of hesitation, due to her seeming hatred of the very people she would have to deal with as president. Once again, this shows the total incompetence of Hillary in her undiplomatic actions toward Russian leaders.

With this being displayed in this short excerpt of this interview, we must and should question anything stated by Hillary Rodham Clinton as being, at the minimum, a half-truth and, at the most, a lie, since this lady has pushed relations within Russia away and caused them to question what they may do, should she be elected as president. In today’s world, we as a nation should consider what Hillary’s actions did just before she left the Secretary of State job and how it affected the outlook of what she could be confronted with in future discussions with Russia, knowing that Russia would not go into any negotiations with Clinton without some huge reservations about what her real plans were. Given what Russia thinks of Hillary Clinton, how could she even fathom going to Russia and entering any sort of discussion with them? They would be fearful of anything she would say or do, not because she is against them as much as because they don’t trust her. Trust must be earned and Hillary Rodham Clinton did not do that with Russia; with that in mind, she could not sit down with any confidence to discuss any matter with Russia because they know she hates them and would not work with them on mutual problems. That is not the way the United States works, and it should never work that way. The next time you hear Hillary Clinton speak, just remember that she does not speak with truth or honesty but with a deep-rooted ideology that would never do any good for our United States.