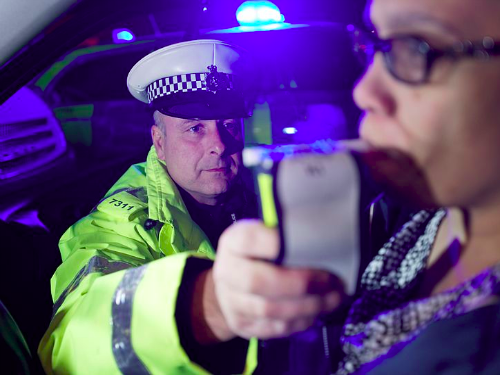 As time goes on, cars are becoming less of a symbol of freedom and status, and more like automated golf carts that coddle their drivers. Every other year they add more features that take the driver’s ability out of the loop, and track the whereabouts of said driver, with the ultimate endgame being a car that simply drives itself, that can be stopped remotely, that you can’t modify, and you probably won’t even own. In the name of “safety,” these machines are no longer being built as an expression of your freedom to travel and your standard of living.

So perhaps this new piece of legislation being proposed by New York Congresswoman Kathleen Rice isn’t very surprising. What was once the punishment for delinquent drivers, may soon become a new standard. She wants to force car manufacturers to install breathalyzers on all new vehicles. If your blood alcohol content is higher than the legal limit, your car won’t start. She explained her reasoning in a recent press release. “Advancing the progress we’ve made combating drunk driving demands bold action…that’s why I’m working on legislation to require ignition interlock devices in all new cars. This technology saves lives, it saves money, and I’m going to fight to make it standard equipment in American cars.”

Gone are the days when a car was synonymous with freedom. Now they’re just another shackle in the open air prison we call America. And soon, you won’t even be able to start your car without being treated like a criminal.