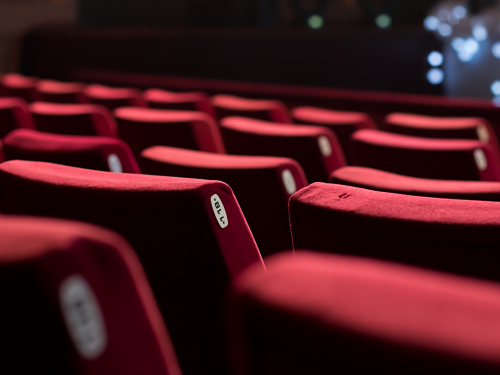 It’s amazing how fast certain ideas can spread. What starts out as a repulsive idea promoted by the authorities, can quickly spread into the general consciousness of the public, to the point where the authorities no longer have to spread the message themselves. It starts to spread like a meme, and before you know it, the certain people and institutions are sending the message out at their own volition. The sheeple begin to police themselves.

That seems to be the case with the “see something say something” campaign, which started out just a few years ago as a bizarre Orwellian message, but now companies like AMC Theaters are rolling out their own tailor-made version of that message in the wake of several theater shootings that have happened in recent years. A Florida news outlet recently did a report on this message, which has been playing before movies in several Florida theaters. You gotta love the sheepish responses of some of the people they interviewed.