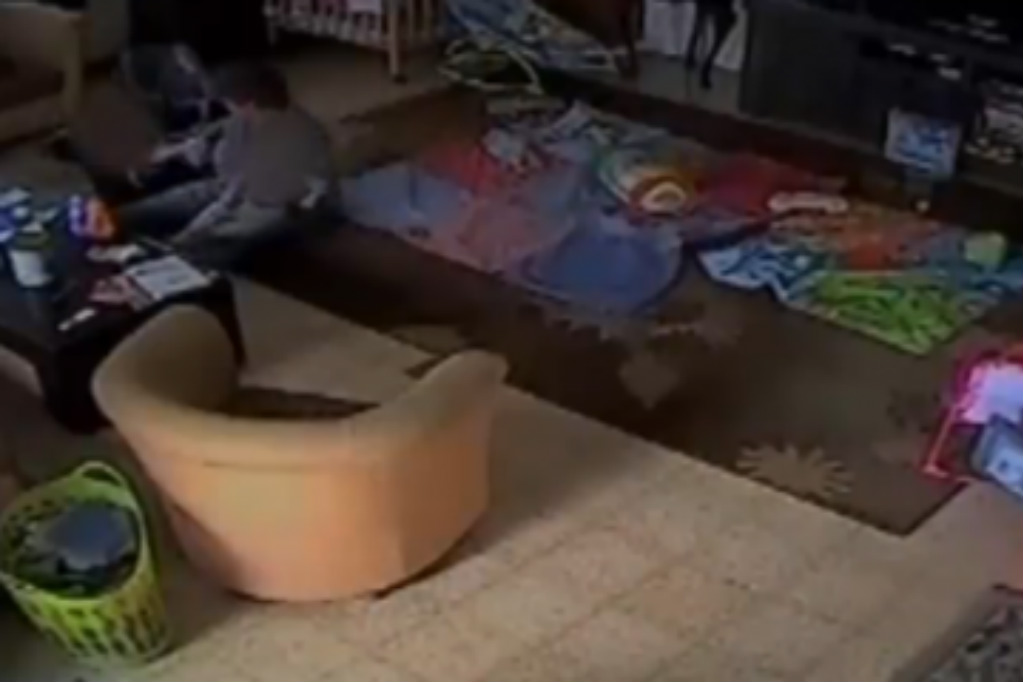 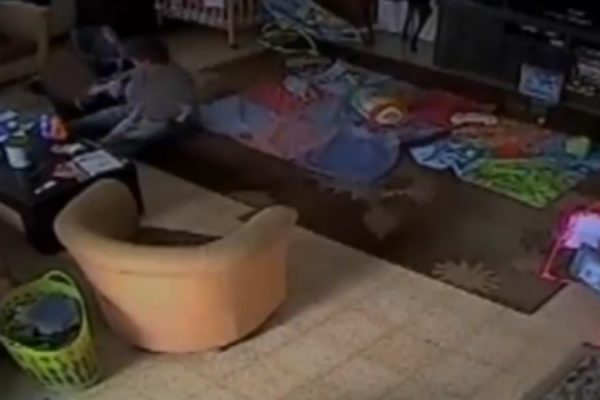 In an episode that should be a moment to ponder why mothers need to remain in the home with their children, a couple that was suspicious of their nanny installed hidden cameras to see what was going on in their home. What they discovered led to a call to the police and the arrest of the nanny.

The parents noticed signs of violence on one of the twins and discovered through hidden video that the nanny was, in fact, abusing their twins daughters.

The incident took place in Israel and the accused nanny is named Rachel Levy. A video of the nanny beating the twin babies of the couple over 30 times was released to the public by Judge Dr. Ziad Falah.

Levy can be seen in the video shaking, hitting and pulling on the arms of the infants.

Jerusalem Online reports that the public naming of the nanny before an indictment was “unprecedented” and “exceptional.” However, though Levy was arrested, her detention was extended earlier this month, as she is now being investigated for both child abuse and assaulting homeless people.

“A public trial and free expression prevail over the weak argument of due process protection and therefore I decided to accept the request of the parents to publish the graphic video,” the court ruled.

No one wants this to happen to their children. Parents, more than anyone, are to be the most loving and protective people of their own children. In saying that, the Bible specifically points women to their wonderful role in the home, something that used to be upheld with dignity and honor in this country years ago, but has sadly been blasted and ridiculed as “outdated” and “unprogressive.” But God’s Word is clear:

The aged women likewise, that they be in behaviour as becometh holiness, not false accusers, not given to much wine, teachers of good things; That they may teach the young women to be sober, to love their husbands, to love their children, To be discreet, chaste, keepers at home, good, obedient to their own husbands, that the word of God be not blasphemed. –Titus 2:2-4

The Bible also teaches that husbands, children and the people of the city these women live in honor her and praise her because she is valued highly.

Her children arise up, and call her blessed; her husband also, and he praiseth her. –Proverbs 31:28

Her husband is known in the gates, when he sitteth among the elders of the land. –Proverbs 31:23

Among women, they should be encouraging each other in the home to love their husbands and their children so as their energies are spent in the building of the home (that’s what the Greek term for “keepers at home” means), not only for the benefit that such attention brings, but also so that the Word of God will not be blasphemed among unbelievers. Such attention would prevent such incidents as those witnessed in the video, which you can view at Jerusalem Online by clicking here.