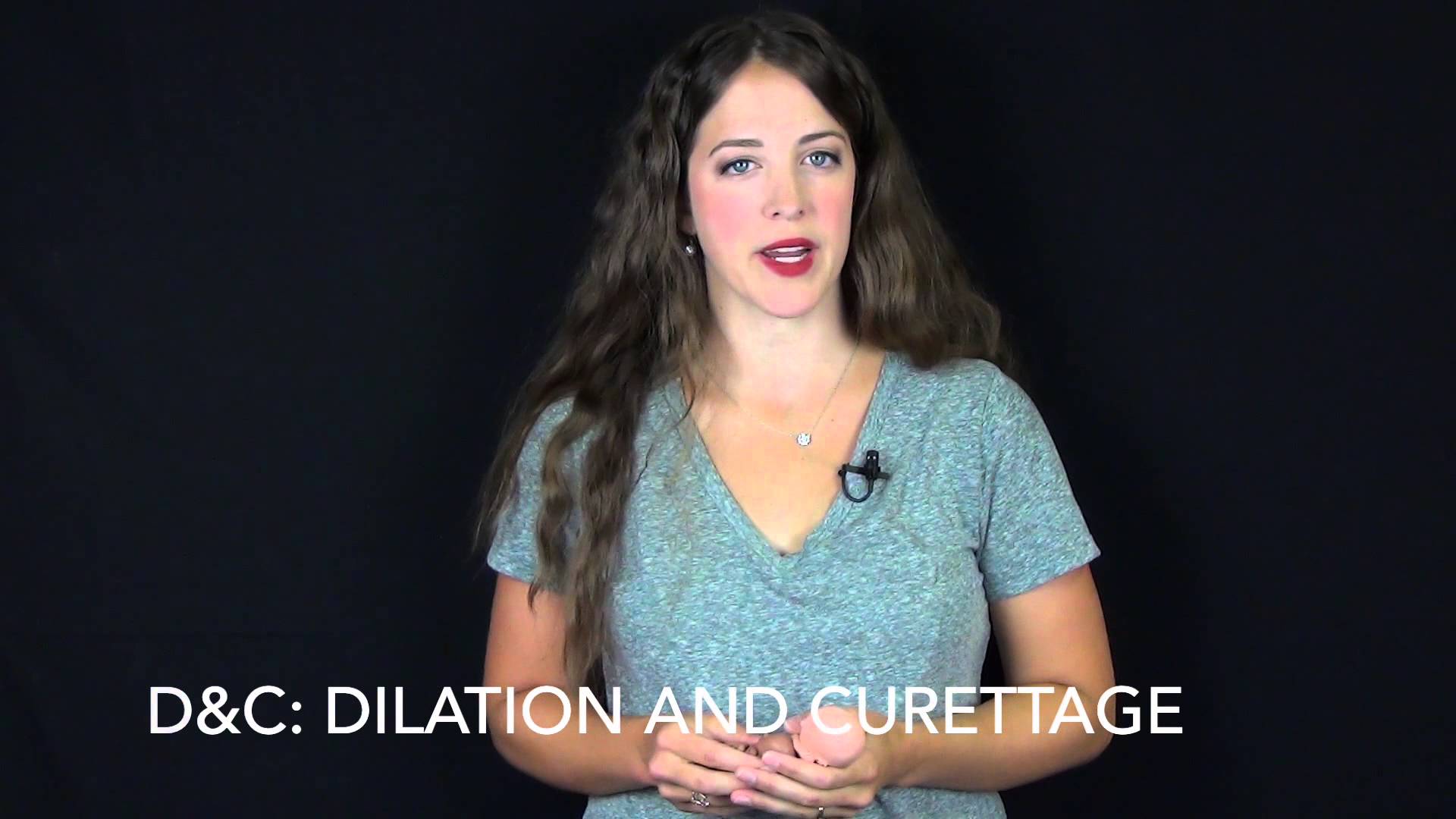 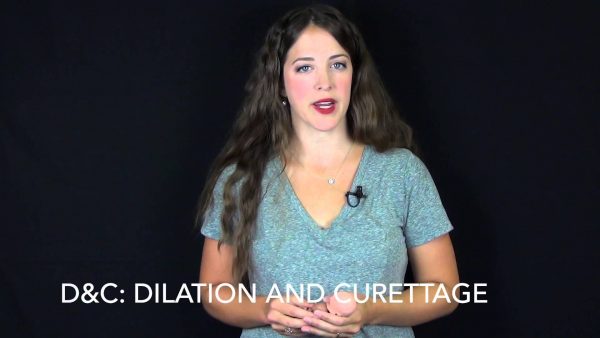 In light of the Planned Parenthood scandal, Oregon Right to Life has released a revealing new video which explains the myriad of different gruesome ways in which babies are aborted.

While millions of Americans support abortion, the vast majority are unaware of the details of how the procedure is carried out. Some even think that babies are aborted in the same way that pets are euthanized – with little or no pain whatsoever.

The reality is infinitely more disturbing. Listed below are the different methods of abortion, as demonstrated in the video above by using lifelike scientific models and actual abortion instruments.

Although currently outlawed, President Obama has expressed his desire to re-legalize the procedure under certain circumstances.

The doctor forces the woman’s cervix open prematurely, increasing the risk of premature birth by 36%. The abortionist turns the baby around so it is no longer head down, but head up. The baby is delivered so that just the head is left inside the mother’s body.

The abortionist then uses medical forceps to stab the baby in the back of its head, opening up a wound to make a hole, before using a vacuum tube to suck out the baby’s brain. He then crushes the baby’s head and delivers the dead baby.

If the abortionist performed the exact same procedure with the head outside the mother’s body, he would be guilty of homicide.

The abortionist uses a 10 inch long needle to stab the baby in its heart before injecting Digoxin, causing a massive heart attack. The terrified baby feels the full force of the pain as anesthesia is not administered. Two or three days later the dead baby is delivered.

The abortionist artificially opens the mother’s cervix before reaching inside the uterus with a pair of medical forceps. The abortionist then grabs pieces of the baby with the forceps and rips the body limb from limb, pulling the pieces out one by one. This is a dangerous procedure because the doctor can accidentally grab a part of the woman’s bowel, causing internal rupturing.

A nurse then re-assembles the body to make sure no parts are left inside which could cause a dangerous infection.

The abortionist uses a curette, a cross between a steak knife and a spoon, inserting it inside the mother’s body, before carving the baby into pieces and then using the spoon to scoop out the remains.

The abortionist simply uses a strong vacuum tube to suck out the entire baby, the placenta and the contents of the womb before the baby’s body is disposed of down a sink or as medical waste.

The mother takes a two part drug cocktail. The first drug blocks hormones, essentially telling the mother’s brain that she isn’t pregnant. Nutrients and support are then automatically cut off to the baby and it starves to death.

Two days later, the mother takes a second labor inducing drug which painfully flushes the dead baby out of her body. Although this method is used for early stage pregnancies, some women have reported seeing recognizable features of their baby in the toilet after it has been flushed out.

Planned Parenthood has described opponents of these abortion procedures as “extremists.” Personally speaking, if being against sticking knives in the back of babies’ heads and sucking out their brains makes me an extremist – then I’m proud to be an extremist.

On the flip side, Planned Parenthood employees who push around pieces of dead babies in petri dishes while laughing and cracking jokes about the body being “war torn,” are “trendy” and “liberal”.

Watch the video above and decide whether you’re an “extremist” or not.