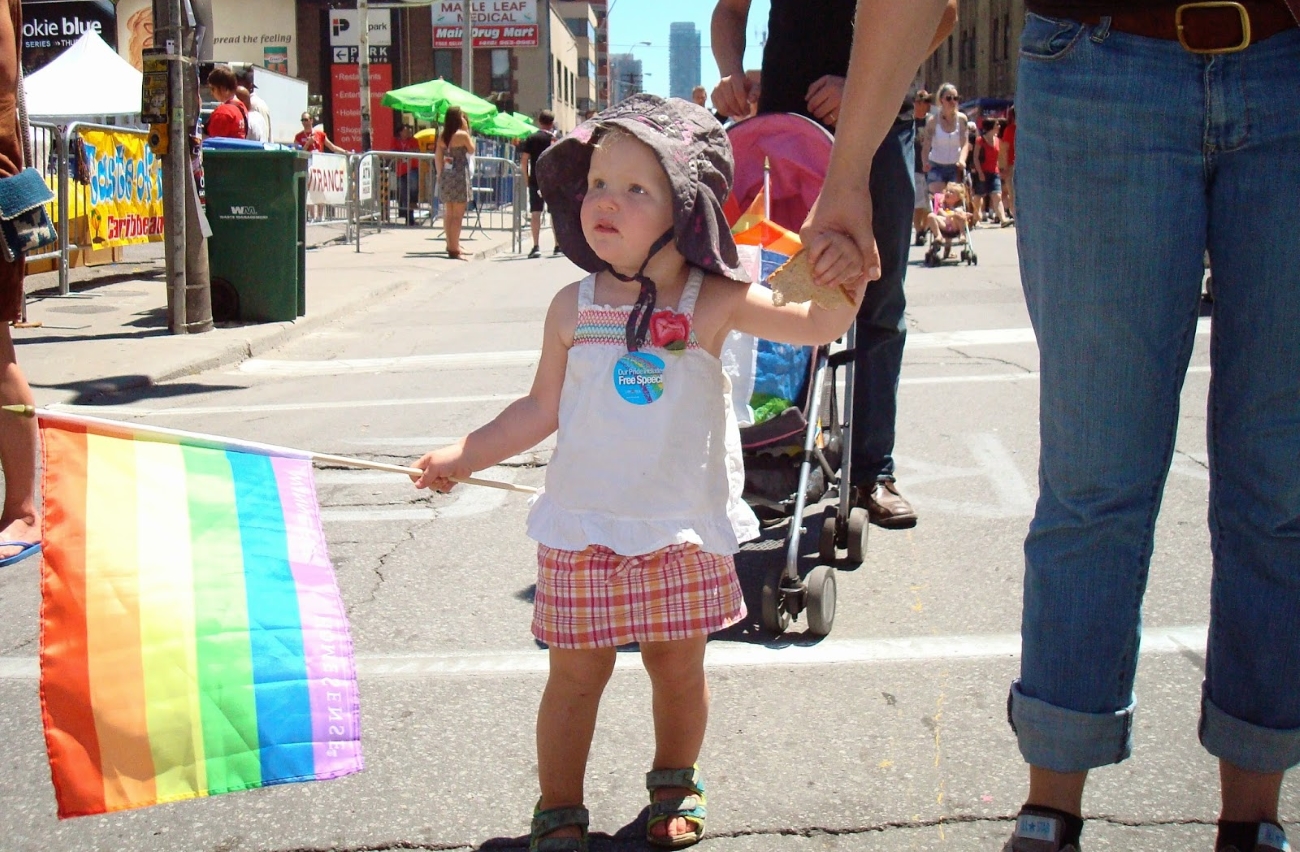 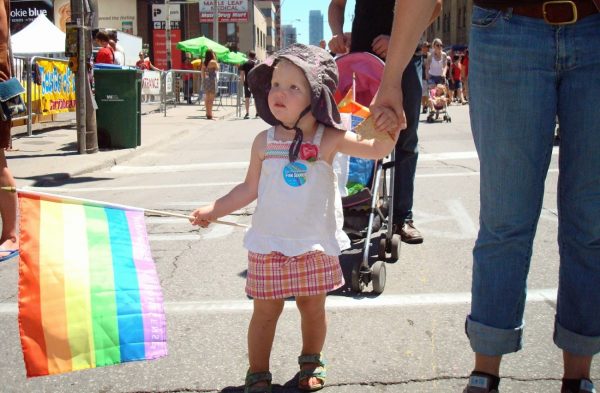 “The laws that they mean to use as a shield are fast becoming the spear to overthrow the laws as they intended them to be. People just did not figure that out until after the fact.”

The New York Times reported on July 27, 2015 that the “Boy Scouts End Ban on Gay Leaders.”

The Boy Scouts of America claims its child abuse prevention program is the best in the country. However, there have been over 2,000 cases of abuse in the Boy Scouts. Here are some examples.

If such crimes have already come to the light in the Boy Scouts, one must ask why the radical homosexual lobby is determined to force the BSA to allow homosexuals to infiltrate their organization.

I warned America that Canadian Scouts (CS) decided to allow females, atheists, agnostics, homosexuals, bisexuals and transsexuals to join the CS. In 1999, they approved the establishment of an all-homosexual troop, which now marches in Canada’s “gay pride” parades. Within five years, scouting membership dropped over 50 percent. Many scouting camps and offices were closed, and the staff was laid off.

As one would expect when the doors to sinful behavior are swung open. Sex abuse by leaders in scouting is another tragic consequence (Romans 1:24-27).

Boys who become scouts to receive a healthy, moral upbringing are instead becoming lifetime victims of criminals who prey on children.

Even worse is the lack of justice these young boys receive. Canada’s epidemic of child sex abuse is largely swept under the rug to protect pederasts.

The Scouts is not the only area affected by the radical homosexual lobby’s bully pulpit. The education system is targeted in a large degree.

After Canada passed homosexual marriage legislation in 2005, Phil Lees of Canada’s Public Education Advocates for Christian Equity (PEACE), who spent most of his career in public education, said the same-sex “marriage” law had an immediate effect on Canadian schools:

“Experience shows that whenever homosexual marriage becomes law, children will be exposed to an increasingly sexualized curriculum and school environment at an early age, as early as kindergarten.”

America’s school curriculum is not too far behind Canada’s.

America needs not look any further than to Canada and take heed to the warnings while you still have the time (Ezekiel 33:4). After all these are your kids.