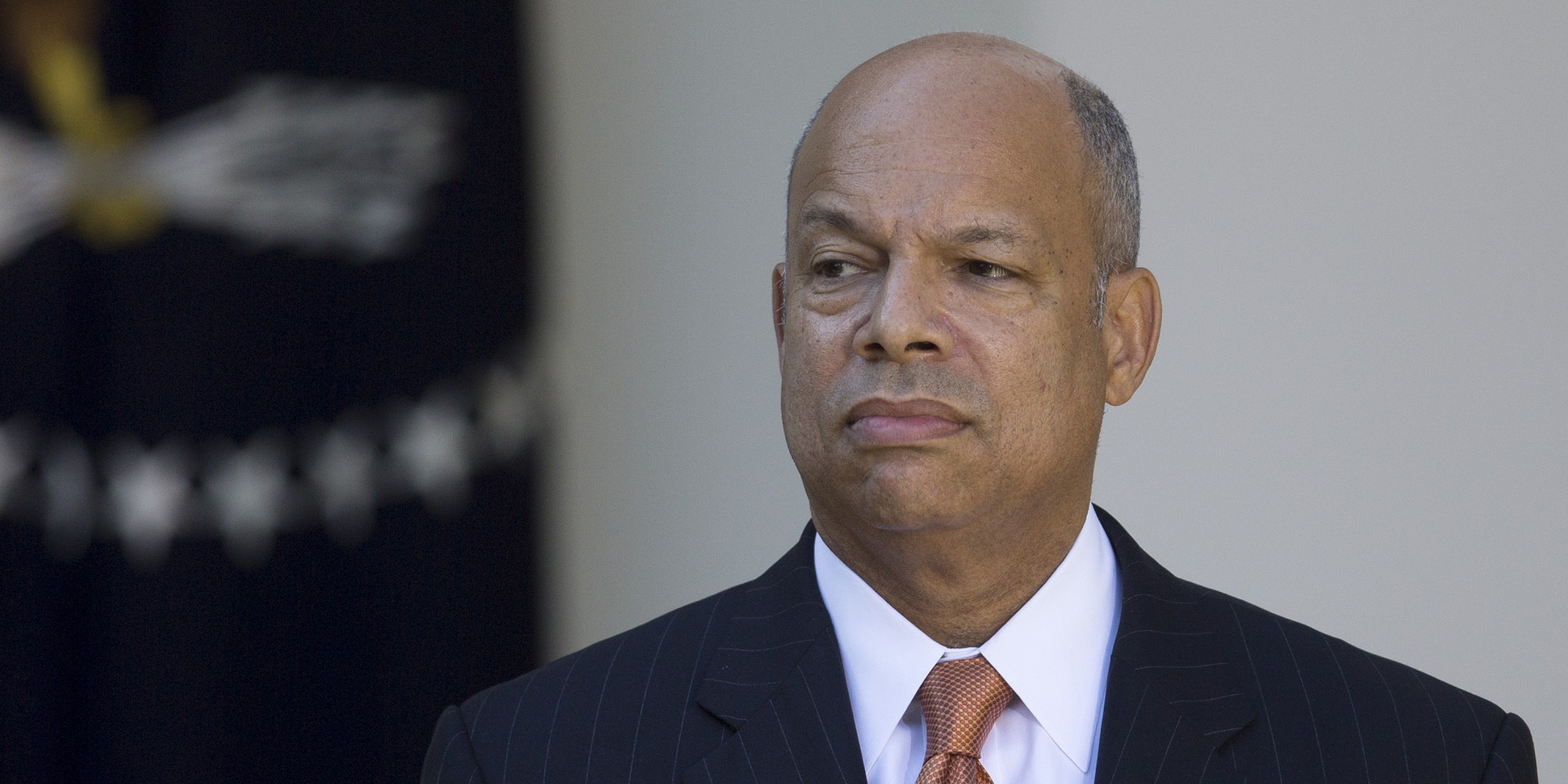 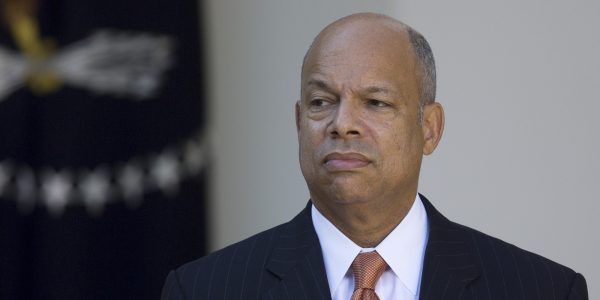 ARUTZ SHEVA – Homeland Security chief Jeh Johnson announced the policy this past Friday at Aspen Institute’s annual security forum in Washington, D.C. He explained that though it was a Muslim terrorist who shot to death four unarmed Marines in Tennessee two weeks ago, the government will call the attack, and other similar ones, “violent extremism” and not “Islamic terrorism” – out of respect for the Muslim community.

Johnson said it is “critical” to refrain from the “Islamic” label in order to “build trust” among Muslims.

The Tennessee murderer, Mohammad Abdulazeez, is officially a “homegrown violent extremist,” according to the government – even though he blogged about his Islamic religious motivations for the attack. He and his family also attended a local mosque controlled by a terror-tied Islamic trust.

Johnson explained that if officials called Islamic terrorism “Islamic,” they’d “get nowhere” in gaining the “cooperation” of the Muslim community.

The moderator of the panel tried to protest: “Isn’t [the] government denying the fundamental religious component of this kind of extremism by not using the word Islamic?”

“I could not disagree more,” Johnson responded, and explained that Islam “is about peace.”

So for the cause of Muslims to stand up against Islamic extremism, we won’t call it Islamic extremism. Why? They tell us that the terrorists do not represent the beautiful religion of Islam, ISIL corrupts the true teachings of Islam, which, at its essence, as Johnson says, “is about peace.”

Okay, then. If ISIS corrupts the “religion of peace,” how about saying that these terrorists follow fiction? So what part of the ISIL fiction must we expose to the true, peaceful Muslims? Of course, we will not call the Quran a book of fiction, in respect to the Quran’s avid readers who believed it was sent to them from the seventh heaven—dictaphoned by a colorful angel of light—to a humble illiterate servant of God.

Who do we blame, then, for the millions of severed heads before ISIL came along, when armies that called themselves Islamic Caliphate invaded Christian Syria in 637, conquered Christian Armenia in 639, and later massacred 1.2 Million Armenian Christians in 1915, while the United States refuses to pin Turkey for that holocaust? If all these killings do not represent Islam, who do they represent? Would our government say that these were simply “extremists” who “hijacked the beautiful religion”?

Can any serious historian say that there is a difference between the Islam of ISIL and the Islam of the Ottomans?

And then we had the conquest of Christian Egypt in 639 A.D., in which the population of the Christian Copts gradually decreased from nine million to 700,000 at the early 1900’s, and it all happened for the same reason that the U.S. government gives about Islam being a “beautiful religion.” Egypt is an important case-in-point regarding this “peaceful Islam” propaganda. It is a fact of history that the Egyptians allowed the Muslims into their country, just as our government says that we need to welcome the Muslims in the United States. When the Egyptian populace heard that the Muslims were arriving, they accepted them with open arms, just as the United States is doing. They refused to see them as deceiving heretics and viewed them as people who merely “believed in the one true God.” Their open mindedness would have received the applause of the moderns, but the end result was the consequence of all ultra-equality and tolerance: violence.

What creates tyranny is the world of cowards, politicians, media giants, and even conservatives who claim to believe in the purists of truths, only to find out they were riddled with the ignorance that was born out of their inner fears.

Raphael Lemkin, the man who coined the term “genocide,” described the Armenian massacre by Turks as genocide, yet Hillary Clinton and so many other officials in the United States, including even Republicans, would refuse to call this a “genocide” for the same reasons DHS refuses to call Islamic terrorism “Islamic.”

And if anyone wants to see a mixture of hypocrisy, the Bible, and cowardly denial, watch this:

This state of denial will continue and will only change when America itself suffers a genocide. Anyone who says that Islam is innocent of genocide is a holocaust denier.