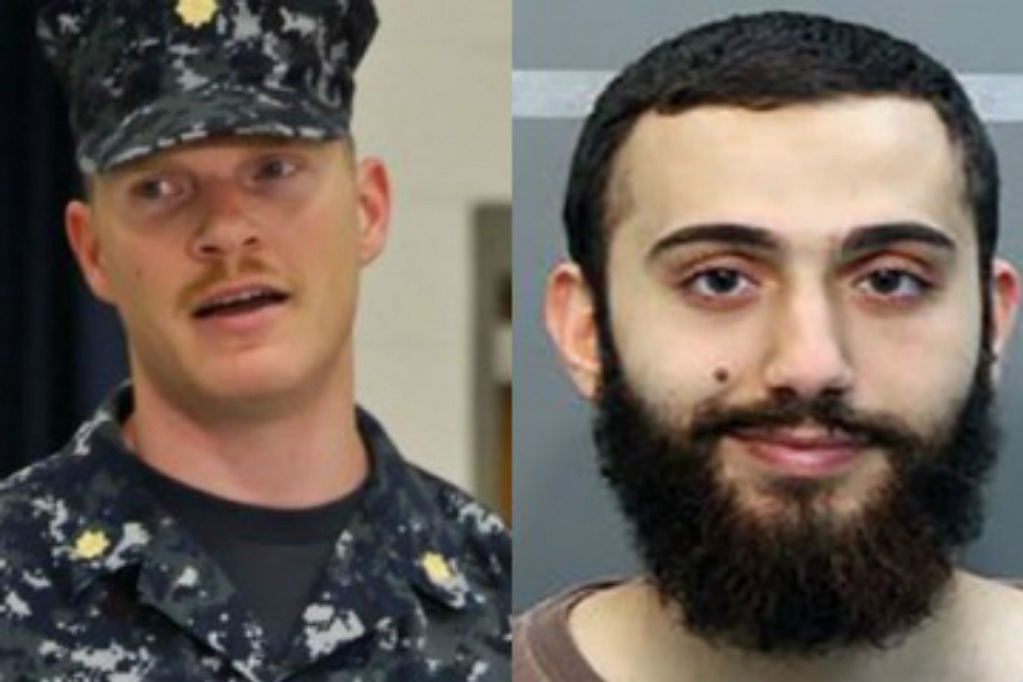 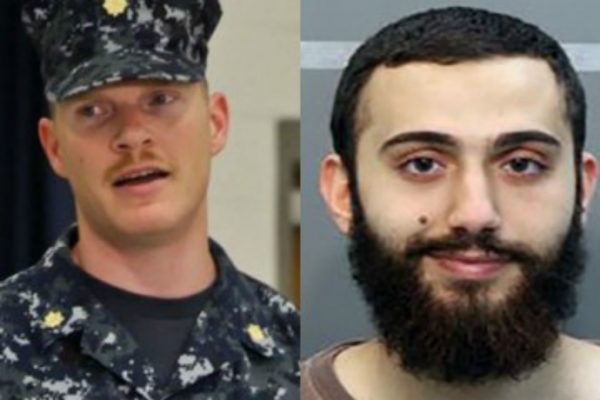 In a twisted view of justice, the Navy wants to charge Lt. Commander Timothy White for illegally discharging a firearm on federal property in an attempt to stop the Islamic jihadist who murdered 5 of his military brothers.

Western Journalism had reported shortly after the attack:

A Navy officer and Marine reportedly returned fire at the shooter who killed five service members in Chattanooga, Tenn., even though current policy does not permit military members to carry firearms on facilities such as those where the attack occurred.

The center’s commanding officer, Lt. Cmdr. Timothy White, used his personal firearm to engage the shooter during the attack, according to sources quoted in the Navy Times. A report from The Washington Post said that one of the Marines killed in the shooting might have been carrying a 9 mm Glock and possibly returned fire on Abdulazeez. The Navy officer could face disciplinary action for violating policy about possessing a weapon on the facility that was supposed a gun-free zone.

The investigation into the attack is ongoing, and authorities will not know if White or the Marine hit Abdulazeez until an autopsy and a ballistics report have been completed. The recruiting center, the other building at which the gunman fired, was reopened Monday.

Lt. Col. Allen West told his readers, “Ladies and gents, resulting from the text message I received yesterday, I can confirm that the United States Navy is bringing charges against Lt. Cmdr Timothy White for illegally discharging a firearm on federal property.”

“What kind of freaking idiots are in charge of our Armed Forces — pardon me, our ‘unArmed Forces’?” asked West. “What would they prefer that Abdulazeez had been able to kill all the Marines and Sailors at the Naval Support Reserve Center? Let me draw an interesting contrast: Secretary of the Navy Ray Mabus is more concerned about lifting the ban on transgendered Sailors. Mabus has a problem in that for the first time since 2007 the US Navy will not have a Carrier Battle Group operating in the Persian Gulf. But this knucklehead has no problem with the Navy seeking to destroy the career of a Sailor, a commander of an installation, returning fire against an Islamic jihadist attack. I do not care if it was his personal weapon, he deserves a medal for facing the enemy.”

So, let me get this straight, Lt. Cmdr. White utilized his God-given right to carry a firearm in violation of the tyrants in Washington’s violation of the US Constitution’s Second Amendment, engaged the enemy that was out to kill his brothers and the Navy wants to charge him with a crime? Everything in me wants to demand that the American people flood the city of Chattanooga, and openly protest and demand that whoever is pushing for this man to be charged be immediately dishonorably discharged and charged with crimes against the people of the united States.

It is absolutely ridiculous that a man who risked his life to save others in the service of his country is even remotely being considered to be charged with a crime.

This, my friends, is the kind of mentality that the Obama administration and the Marxists, Communists and the Islamists have brought with them into our country, and I can tell you, it is part of God’s judgment (Deut.30).

I’ll bet there’s a stealth jihadi behind all of this push to charge Lt. Cmdr. White, Barack Hussein Obama.

However, God has called us to repentance and as such, let us do so obediently as He gives us strength to do so and stand up for Lt. Cmdr. White, voicing our support for his selflessness in seeking to defend others, even at the risk of his own life.