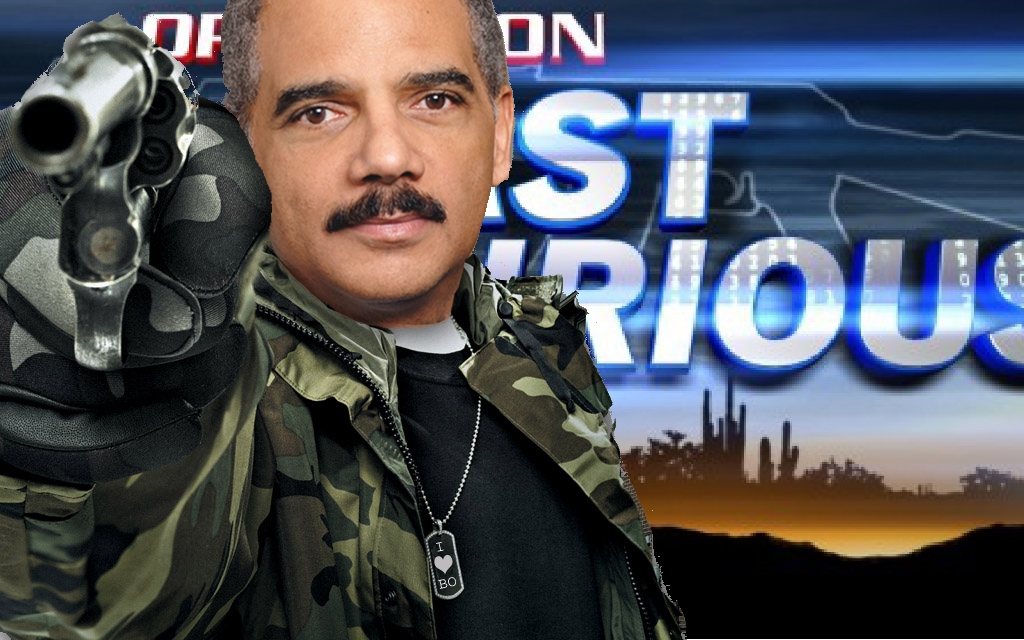 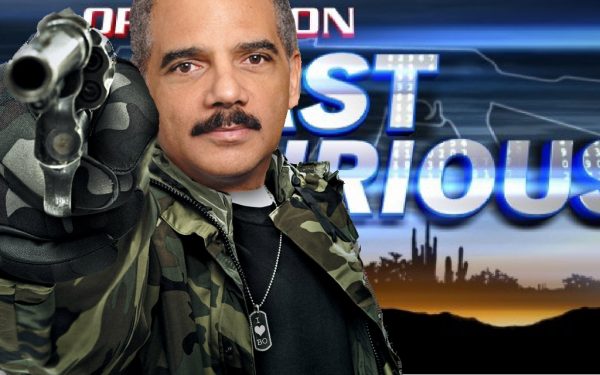 Earlier this year, Pamela Geller held a free speech contest in which contestants drew pictures of the non-prophet of Islam, Muhammad. At that event in Garland, Texas, two Islamic jihadis attempted mass murder, but the free speech event was stopped by men with guns, despite the fact that the federal government’s violation of the Fourth Amendment in their surveillance failed to apprehend them. Now we are learning that at least one of the Islamic jihadis was allowed to purchase his 9mm handgun that was tied to the Obama/Holder Operation Fast and Furious scandal.

Five years before he was shot to death in the failed terrorist attack in Garland, Texas, Nadir Soofi walked into a suburban Phoenix gun shop to buy a 9-millimeter pistol.

At the time, Lone Wolf Trading Co. was known among gun smugglers for selling illegal firearms. And with Soofi’s history of misdemeanor drug and assault charges, there was a chance his purchase might raise red flags in the federal screening process.

Inside the store, he fudged some facts on the form required of would-be gun buyers.

What Soofi could not have known was that Lone Wolf was at the center of a federal sting operation known as Fast and Furious, targeting Mexican drug lords and traffickers. The idea of the secret program was to allow Lone Wolf to sell illegal weapons to criminals and straw purchasers, and track the guns back to large smuggling networks and drug cartels.

Soofi’s mother also said her son acquired an AK-47 at the end of 2014, when he and Elton Simpson had allegedly planned an attack on the 2015 Super Bowl.

The Tribune went on to add that the feds would not comment on the weapon of Soofi and the FBI has “refused to release any details, including serial numbers, about the weapons used in Garland by Soofi and Simpson.”

I’ll bet they would have if it was asked for the in the Charleston murders or the Sandy Hook murders, wouldn’t they? I’m sure they would have, after all, we have come to understand the former Attorney General under both Clinton and Obama, Eric Holder, had once stated that he wanted to brainwash people so they could implement gun control restrictions in clear violation of the Second Amendment.

But when it comes to the alliances of both the Clintons and the Obamas, namely Communists and Islamic jihadists, there are secrets that must be safeguarded. But the public in a free society has a right to know that the Obama administration, via Operation Fast and Furious, directly or indirectly put at least one gun in the hand of those who followed the teachings of Islam and were determined to commit mass murder, including the death of Pamela Geller.

These jihadis’ mosque is still open and the imam of the Phoenix mosque has not only been confronted by American patriots with cries for a full investigation into the den of Islamic jihad vipers, but caught in blatant lies.

When will men of honor, justice, law and of the One, True and Living God stand up to the tyranny coming out of this White House?